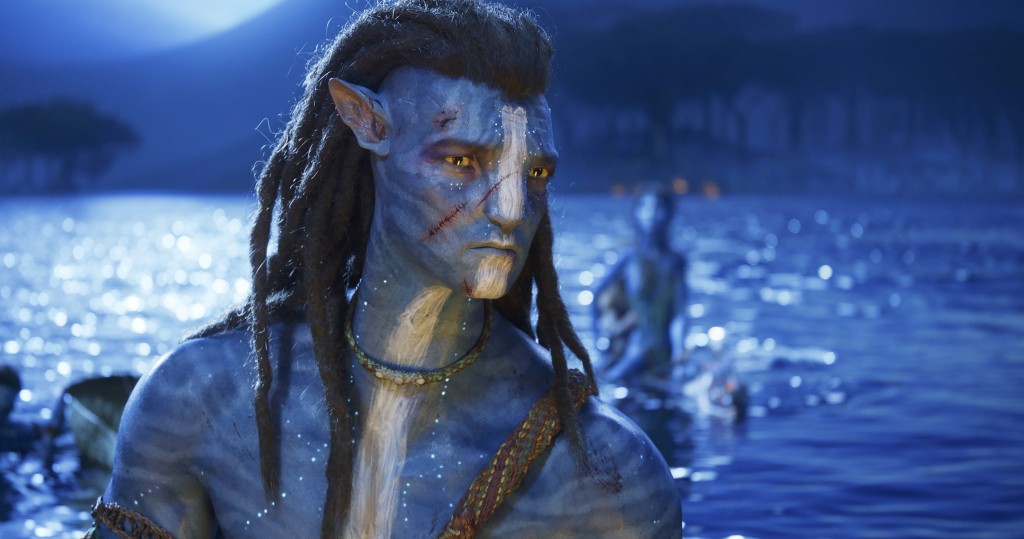 Refresh for latest…: James Cameron’s Avatar: The Way of Water continues to outdo itself having crossed $1.8B globally and reaching nearly $1.9B at the worldwide box office through this weekend.

The estimated global cume through Sunday is $1.894B. Avatar 2 still ranks as the No. 7 biggest movie of all time. Ahead of it at No. 6 is Spider-Man: No Way Home with $1.921B, so it should overtake that early this week.

After strong mid-weeks, the 20th Century Studios/Disney sequel added $88.6M at the international box office this weekend (-36%), bringing its offshore total to $1.331B. It remains the No. 5 biggest overseas release ever, behind Avatar, Avengers: Endgame, Titanic and Avengers: Infinity War. It’s closing in on Infinity War ($1.37B) to jump up a notch on the international chart. It is already the top release internationally of the pandemic era.

China is still the top market, passing $200M to land at $211.8M through Sunday. It is now the highest grossing studio film of the pandemic era, passing F9. It has also passed the original release of Avatar ($204M). WoW will enjoy extended play in the Middle Kingdom, although its strong run will be challenged by the arrival of Chinese New Year on January 22 when several local titles will take up a lot of air.

Avatar: The Way of Water remained the No. 1 non-local movie in all markets across its fifth weekend, save for Kuwait, Saudi Arabia, Paraguay and Central America.

In IMAX, WoW has become the format’s No. 3 biggest movie ever globally, reaching $214M through Monday (so, including the domestic holiday). The international portion is $138.8M, now IMAX’s No. 2 highest of all time, behind only Endgame. In China, the $47.7M to date is a huge 23% of the national total, and also No. 2 behind Endgame. In total abroad, 44 markets count WoW as their best IMAX result ever including Korea, France, Germany, Mexico, Italy, India, UAE, Switzerland, Finland, Denmark, Norway, Ukraine, Austria, Belgium, Turkey, Argentina, Malaysia, Indonesia, Chile, Singapore, Thailand and Colombia.

Elsewhere, and though we’ve lamented the rough ride family animation has endured in the past year, Universal/DreamWorks Animation’s well-reviewed Puss in Boots: The Last Wish, saw an international drop of just 23% this frame, adding $19.8M in 77 markets for a $141M overseas running total and $247.4M global. Offshore, it has overtaken Soul to become the 6th biggest animated studio title of the pandemic.

Puss 2 is currently swashbuckling at 28% above Sing 2 at the same point — and excluding China where the movie has received an extension. It saw 39% uplift this weekend, backed by word of mouth, and bringing it to $4.7M.

Mexico jumped 15% for a $13.1M cume to date while Brazil sat above five new openers at No.2, reaching a $6.9M running total to top the lifetimes of Sing and Sing 2, as well as Encanto, The Croods, Coco, Trolls, and Lightyear.

Universal/Blumhouse’s scary doll pic M3GAN also had a great hold with $15.4M from 64 markets for a 34% drop. The offshore total to date is $34.2M, in line with Smile, The Invisible Man and The Black Phone. The worldwide running cume is $90.7M.

Thirty new markets debuted this session. In the UK, a $3M start included the best Saturday for a horror film during the pandemic. Overall, M3GAN boogied to the second-best horror launch of the last three years excluding previews. The frame is in line with 2018’s Halloween, above Invisible Man, Halloween Ends, Annabelle, Smile and more than double Black Phone.

Australia claimed the third biggest pandemic horror opening day on Thursday, and went on to gross $1.3M from 239 screens this weekend. This opening is in line with Annabelle, Scream, and Nope, above Black Phone, Halloween Ends and Happy Death Day.

Poland, Thailand and Taiwan each opened to $300K. In Thailand, this was the top studio horror bow of the pandemic as the film generated strong response from the marketing campaign, and dancing clips created huge awareness on socials, especially TikTok. M3GAN took theNo.1 spot from Avatar 2 in Thailand this session.

In holdovers, Mexico has cumed $6.5M after a slight 21% drop, in line with Smile at the same point. Spain had just a 26% drop for a $2.1M running cume to top the lifetimes of Halloween Ends and Scream, and land on par with Smile so far. In Indonesia, M3GAN has exceeded Smile and Happy Death Day at $1.4M.