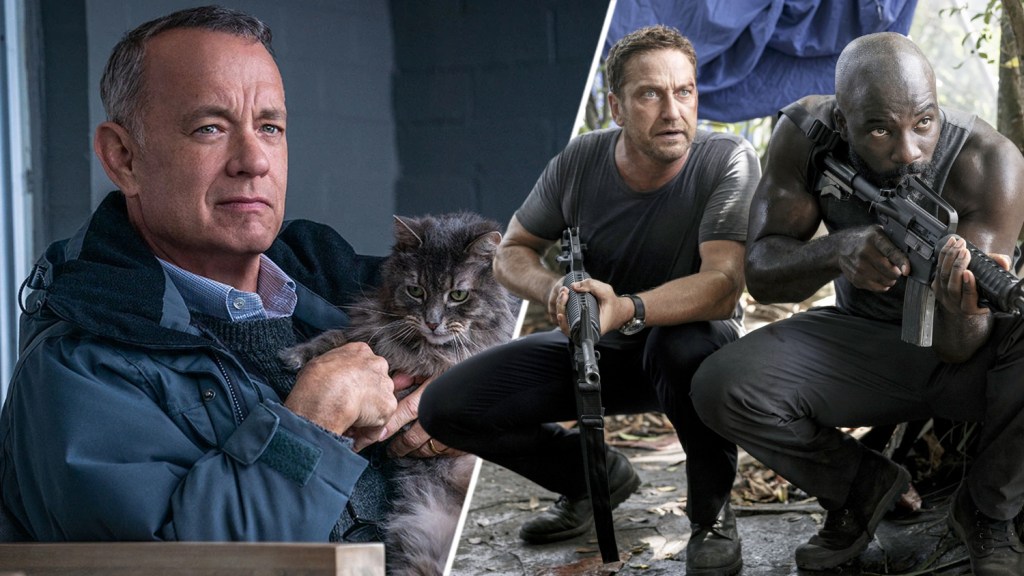 On a winter Thursday still ruled by James Cameron’s Avatar: The Way of Water, Sony’s Tom Hanks drama A Man Called Otto and Lionsgate’s Gerard Butler action pic, Plane, sought to get an early start with respectively $635K and $625K each.

Here’s the thing, technically, Otto is the richer: If you count the Marc Forster directed title’s Thursday cash of $420K from 637 theaters, the pic made $1.06M yesterday. However, Sony will count the preview night cash from 2,493 theaters (which had showtimes start at 2PM yesterday) toward Otto’s Friday. Otto expands to 3,800 locations. Pic’s running total sans previews through two weeks is $6.2M.

Neither Otto nor Plane looks to rule over the 4-day MLK weekend with respective projections of $8M and $7M-$10M as Disney/20th/Lightstorm’s Avatar: The Way of Water looks to lead with $35M.. Plane had two sets of previews on Wednesday and Thursday which started at 7PM. The Butler pic is booked at 3,023 theaters. Avatar 2 finished its fourth week with close to $60M at 4,340 theaters and a running total of $531.7M. Avatar 2 led all movies yesterday with $2.92M, -8% from Wednesday.

Warner Bros. theatrical release of former HBO Max New Line title House Party will wrap its previews numbers from last night into its weekend total. The pic at 1,300 sites is expected to do in the mid single digits.