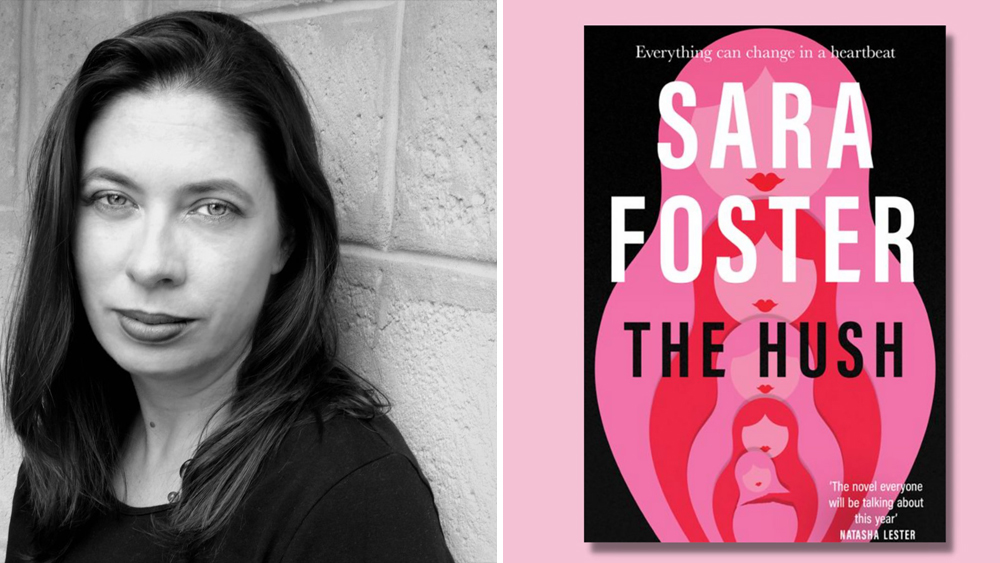 EXCLUSIVE: In a competitive situation, veteran producer Clark Peterson (Monster, Rampart) and his Story and Film, Inc has optioned Sara Foster’s thriller novel The Hush for development as a television series.

Set in a near-future, surveillance-state London, The Hush follows a group of women who join forces with a midwife to save her daughter, who is the latest in a string of pregnant teens that have mysteriously disappeared. In the six months since the first case of a terrifying new epidemic, the government has passed sweeping new laws to monitor all citizens, and young pregnant women are vanishing without a trace.

“The Hush is a mind-blowing thriller, but it also is so timely in its exploration of women’s rights and relationships,” explained Peterson, adding, “Sara’s novel takes female empowerment to a whole new level.”

Foster, author of six other novels, brings a unique background to her writing, having recently completed her PhD thesis to become a doctor of philosophy, with an academic focus on maternal relationships in dystopian fiction.

“I wrote The Hush with a multigenerational cast of strong female characters who are determined to defy the odds, subvert the norms of oppression and surveillance, and circumnavigate the powers of government—all while finding new, innovative ways to come together and rise above the people and system that seek to dominate them,” said Foster.

“I’m thrilled that the story is in such immensely talented hands,” Foster added, “and I can’t wait to see these characters, so close to my heart, come alive on the screen.”

“Stories like The Hush remind us what’s on the line, and what’s possible,” said Jacobs. “The characters Sara has created navigate a perilous world where they find such hope in their collective power. I can’t imagine a better moment or team to tell this story.”

The novel is published by Blackstone Publishing in the U.S. and Harper Collins in Australia.

Peterson is currently executive producing the series adaptation of David Cronenberg’s Scanners, along with Michael Ellenberg’s Media Res, at HBO. Jacobs recently produced the documentary, Plan C, which follows an underground network seeking to expand access to abortion pills across the U.S., and is heading to Sundance next month.