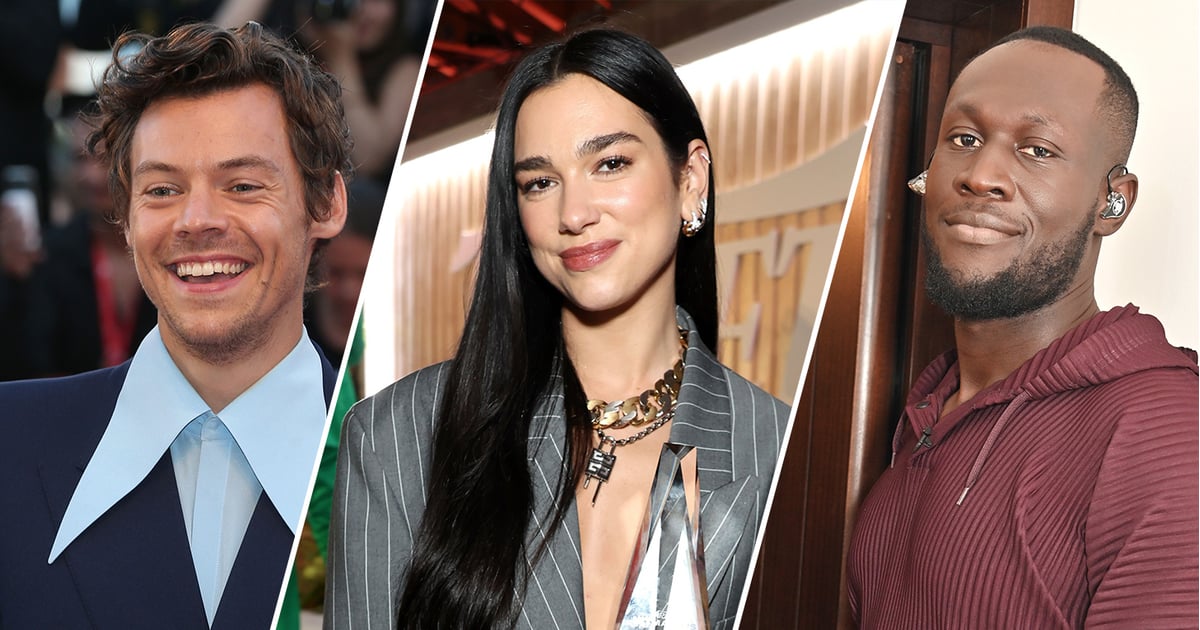 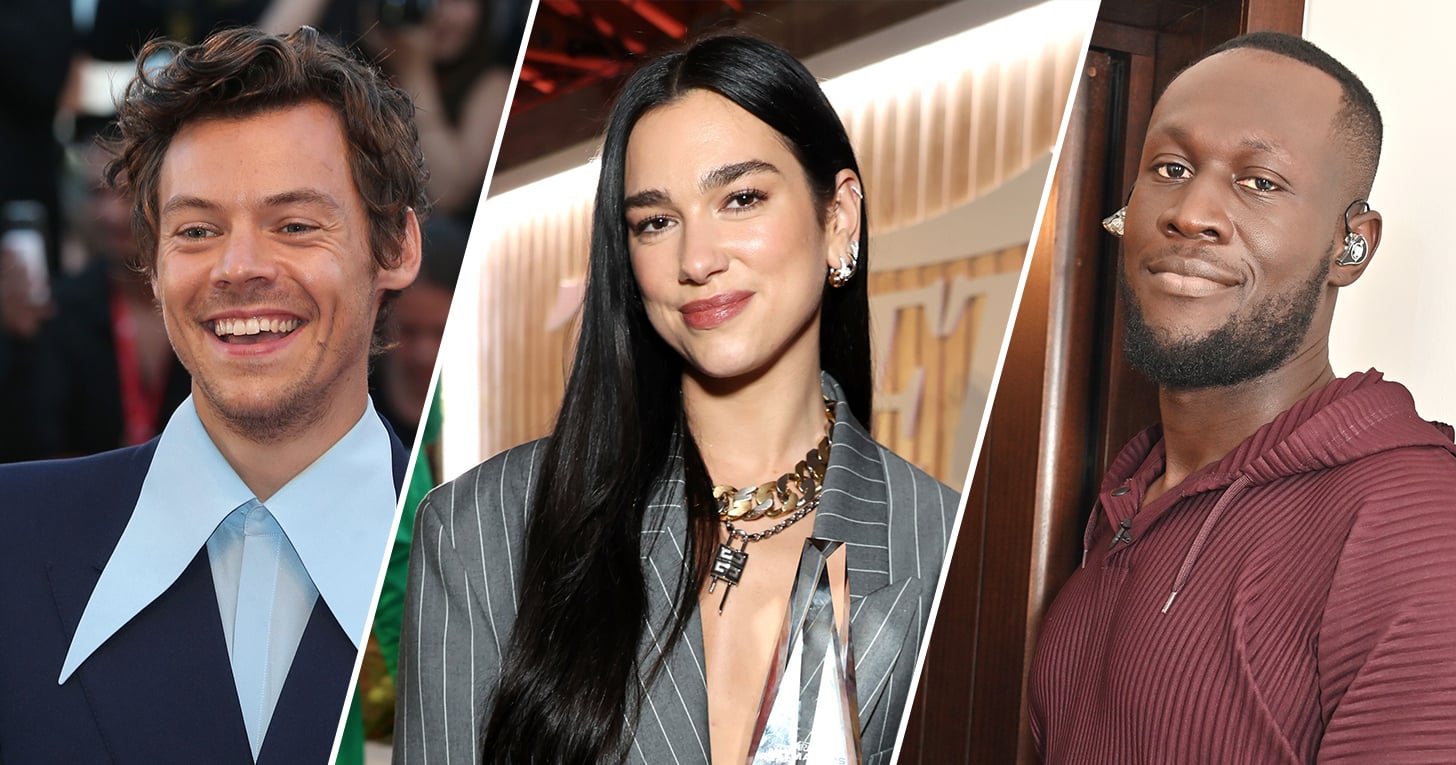 Award season is in full swing, and it’s not long until the Brit Awards 2023 return to the O2 Arena, London to honor the best in British music. Last year, Adele took home three coveted awards for best song, best British artist, and best British album for “30”, and fueled engagement rumors by wearing a pear-shaped ring on that finger. Plus, we were treated to performances from Dave, Little Simz, and Ed Sheeran. So what can we expect from the Brits 2023? A whole lot of Harry Styles, of course.

On Jan. 12, Vick Hope and Jack Saunders revealed the Brits nominations for 2023 in a livestream across the awards social channels. Joined by the likes of Tom Daley, Nova Twins, and Sam Ryder, the artists who are all up for the iconic awards were revealed. For the occasion, Hope proved her style prowess once again by wearing a silvery pink chainmail mini dress by Poster Girl, as styled by Zack Tate and Jamie Mcfarland, and teaming it with perspex heels.

One award winner has already been announced with FLO bagging the rising star award. The Brits revealed the first round of winners on Dec. 8, making FLO the first group to ever win the award, following in the footsteps of Sam Smith and Ellie Goulding. The rest will be revealed on the big night. While the majority of winners will be chosen by a specially-appointed panel, there are four categories up for a public vote. From midday on Jan. 19, the public can vote on TikTok on the Brits channel for the individual genre categories.

Unsurprisingly, Styles leads the noms with four to this name, as do Wet Leg, while Stormzy, Cat Burns, and The 1975 follow closely behind with three nods each. Fans were quick to take to social media to criticize the award show for combining pop and R&B in one category. Singer Mahalia tweeted, “Forget putting us in this category. Give us our own!!!!! How many times do we have to scream at you?” Others were disappointed to see no females nominated in the grime category.

Two performances were also announced with Sam Smith and Kim Petras taking to the stage, as well as Wet Leg, with more to be announced in the coming weeks. The Brit Awards have already made history this year as they will take place on a Saturday for the first time. Hosted for a second year by comedian and “The Masked Singer” judge Mo Gilligan the event will air on Feb. 11 on ITV and ITVX.