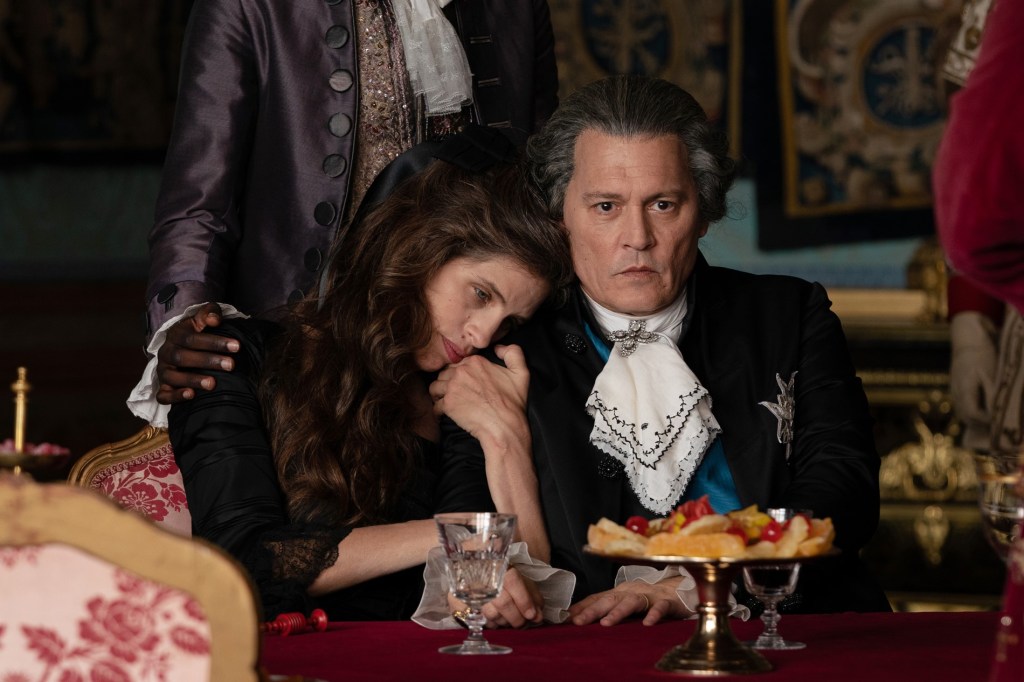 The Red Sea International Film Festival has announced its foundation is getting behind French director Maïwenn’s period drama Jeanne du Barry, in which she co-stars as the titular 18th Century courtesan Madame du Barry opposite Johnny Depp as King Louis XV.

Since its creation in 2019, the Red Sea film Foundation has supported the development, production, and post-production of 170 films from the Arab world and Africa. Jeanne du Barry marks its first international co-production with France.

Shot in France and currently in post-production, Jeanne du Barry is Maïwenn’s sixth feature which she also co-wrote with Teddy Lussi-Modeste and Nicolas Livecchi.

The film has been acquired by Netflix for France after local theatrical release by Le Pacte, and is produced by Why Not Production Company’s Pascal Caucheteux and Grégoire Sorlat, Johnny Depp’s production company IN.2, La Petite Reine and France Télévisions, with the Red Sea Film Festival serving as executive producers, and Wild Bunch International serving as sales agent.

“We are thrilled to be supporting Maïwenn’s upcoming feature Jeanne du Barry,” said Red Sea CEO Mohammed Al Turki. “This is a film that immediately interested us, it’s an incredibly unique and ambitious biographical feature and a testament to our commitment to supporting new talent and collaborating with world-class writers, directors and producers. We hope this collaboration will strengthen the ties between Saudi and French cinema and the first of many international films that we can support that advocate for women filmmakers.”