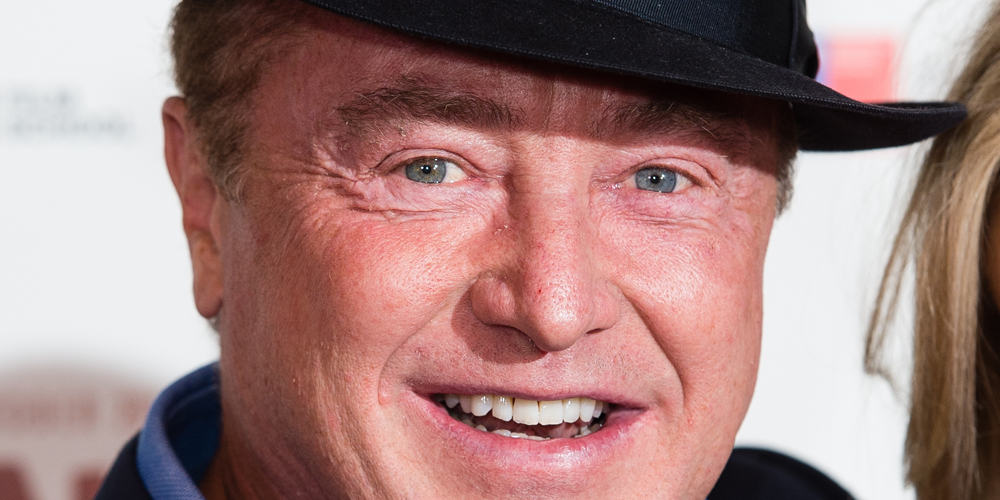 Michael Flatley has announced some big health news to his fans.

The 64-year-old entertainer, who is best known for The Lord of The Dance and Riverdance, has revealed he has a new form of cancer that his team is calling “aggressive”.

Taking to social media, Michael‘s team share the sad news alongside a black and white images of him.

“Dear friends, we have something personal to share, Michael Flatley has been diagnosed with an aggressive form of cancer,” the statement read. “He has undergone surgery and is in the care of an excellent team of doctors.”

It concludes, “No further comments will be made at this time. We ask only for your prayers and well wishes. Thank you. 🙏🏻 Teamlord.”

He previously had the disease in 2003, after being diagnosed with a malignant melanoma.

Michael spoke of the struggle in his 2006 autobiography “Lord of the Dance: My Story”: “A scare like that makes you even more aware you need to live every moment while you can.”

Pancake Man Revenge is served all day… on Indiegogo
Could Scooby-Doo 3 Still Happen? Here’s What Sarah Michelle Gellar Thinks
‘Dr. Phil’ talk show to end after 21 years on the air
Drake’s Home Burglarized, Suspect Arrested In Neighborhood
‘Stranger Things’ Star Finn Wolfhard Is Ready to Get Out of Hawkins