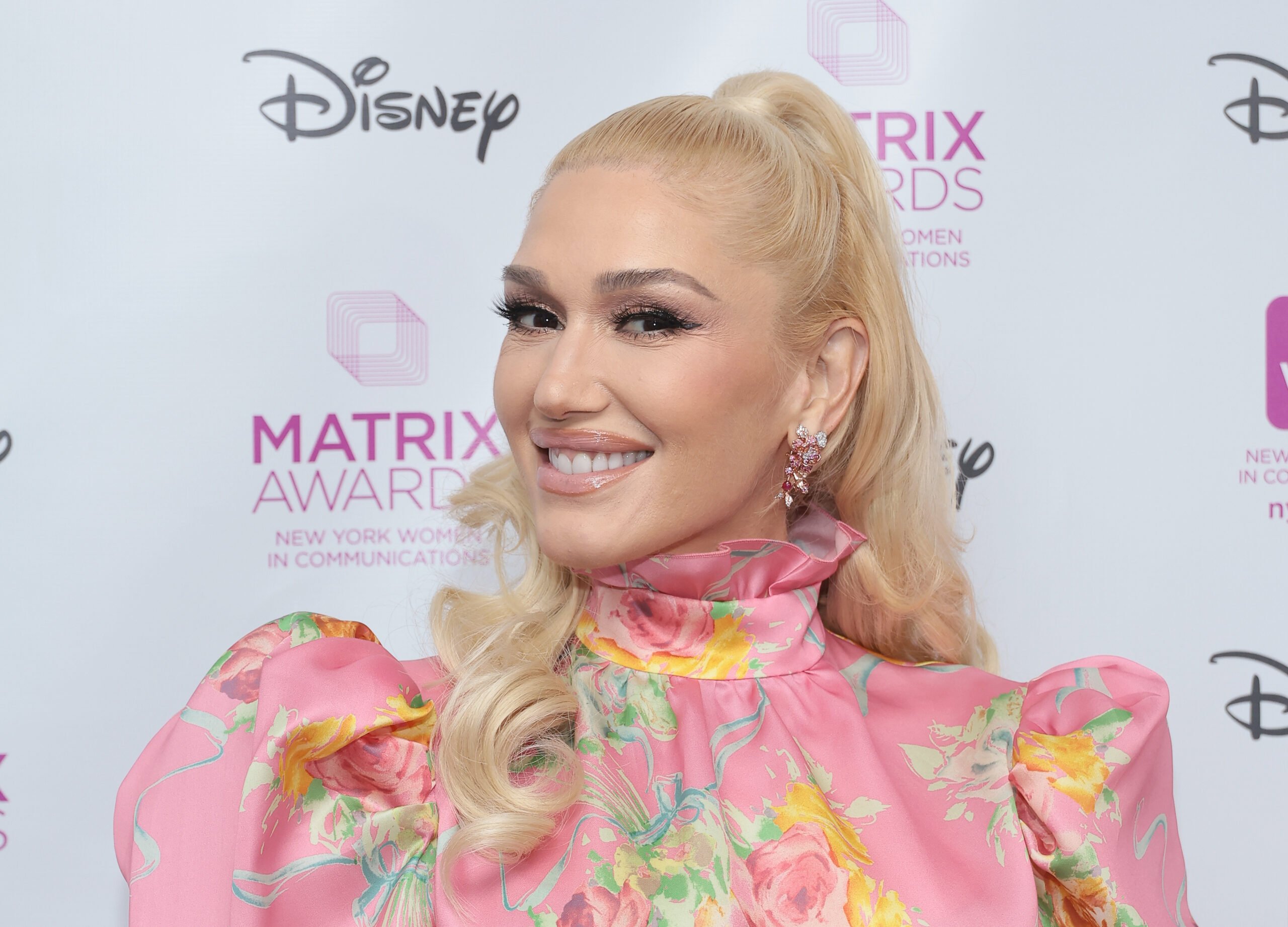 According to Gwen Stefani, she’s NOT just a girl in the world.

She’s a rather unique and unusual woman, one who has suddenly garnered a great deal of backlash for making a comment many view as culturally insensitive.

Not to mention flat-out bizarre.

Let’s review, shall we?

In a new interview with Allure magazine regarding her beauty brand GXVE, the artist looked back on the launch of her first beauty line, Harajuku Lovers fragrance… which was inspired by Japan’s Harajuku culture.

While delving into the collection — which critics have jumped on as an obvious example of cultural appropriation –the star doubled down on her decision.

Heck, she even as far as to say that she is Japanese, despite having an Italian American father and Irish American mother.

“That was my Japanese influence and that was a culture that was so rich with tradition, yet so futuristic [with] so much attention to art and detail and discipline and it was fascinating to me,” Stefani told the publication, reflecting on the influence her dad’s travels to Japan had on her.

When she finally visited Harajuku herself?

Maybe she felt a profound impact as a result of this trip… but no. Just no. Gwen Stefani is not Japanese.

Stefani was undeterred in the interview, stating “I am, you know,” while describing herself as “super fan” and claiming her ties to Japanese culture were laced with “innocence.”

“If [people are] going to criticize me for being a fan of something beautiful and sharing that, then I just think that doesn’t feel right,” the singer continued.

“I think it was a beautiful time of creativity… a time of the ping-pong match between Harajuku culture and American culture.”

The issue here, of course, is not that Stefani is a fan; it’s that she is somehow trying to pass herself off as Japanese, while also making this claim while profiting off the culture.

The 53-year-old went on to note her belief that it “should be okay to be inspired by other cultures because if we’re not allowed then that’s dividing people.”

According to the piece, Stefani didn’t even stop there.

She went on to refer to herself as Japanese twice throughout the Q&A.

She also noted that she “identifies” with the Hispanic and Latinx communities of her hometown in California.

“The music, the way the girls wore their makeup, the clothes they wore, that was my identity,” she said.

“Even though I’m an Italian American — Irish or whatever mutt that I am — that’s who I became because those were my people, right?”