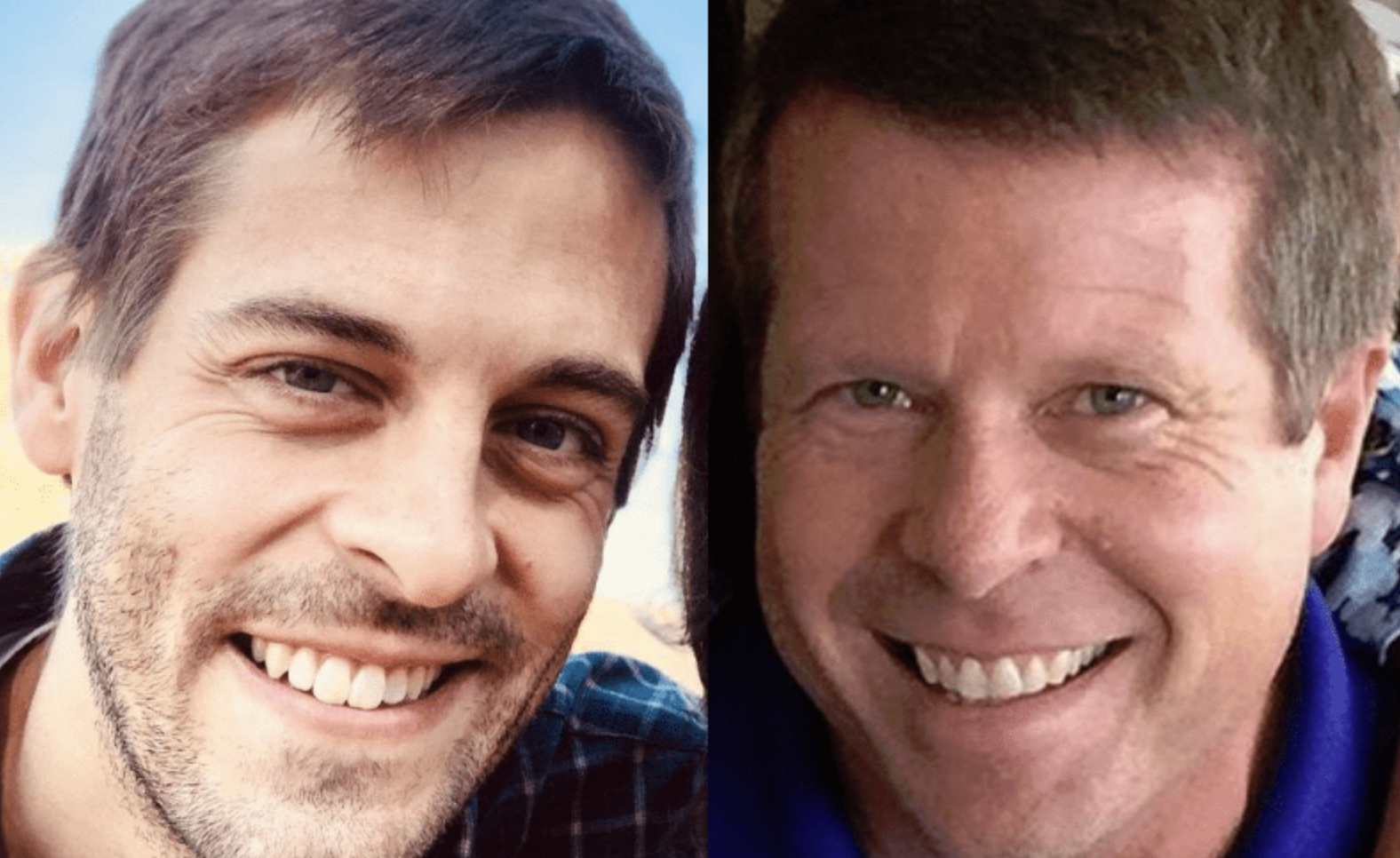 There was a time when Jill Duggar’s family situation must have had her feeling like she was stuck between a rock and a hard place.

Simply put, Jill’s father, Jim Bob Duggar, and her husband, Derick Dillard, were not getting along.

In fact, these two seemed to hate each other, and Derick delighted in publicly airing his grievances against his father-in-law.

To the shock of his followers, Derick even took to Twitter to allege that Jim Bob stole millions from his own kids by pocketing their TLC earnings.

These days, Jill’s situation is far less complicated, but not because Derick and Jim Bob have buried the hatchet.

Instead, Jill has cut ties with her parents completely, a move that’s probably improved her life immeasurably.

Now, Jill and Derick enjoy a peaceful live far removed from the Duggar drama that complicates life for most of Jim Bob’s offspring.

But it seems that the couple couldn’t resist dipping a toe back into that cesspool just long enough to take a subtle shot at the patriarch.

The pic above was posted to Jill’s Instagram Story earlier this week.

It might seem innocent enough at first glance, but some fans believe it’s the Dillards way of throwing shade at Jim Bob.

“Look at that,” Jill captioned the pic, tagging her husband for good measure.

As reported by UK tabloid The Sun, the photo was posted to r/DuggarSnark subreddit in a thread titled: “D’wreck channeling/trolling Boob with the god honoring phone holster.”

It quickly became a hot topic of conversation.

“At first, I couldn’t tell if she was embarrassed by the clip-on phone case or the jeans with the highly decorative pockets. Because I’d be embarrassed by both,” wrote one commenter.

“If my dad didn’t have his giant phone holster and bright white NB’s how would anyone even know he’s a dad?” another asked.

“Nothing screams conservative quite like the belt phone,” added another.

“Listen, I also got the holster with my case when I bought the heavy duty Otterbox, but that doesn’t mean you actually have to USE IT, Derick,” a fourth chimed in.

Yes, the giant phone holster is Jim Bob’s signature accessory, and Jill almost certainly knew that her post would be taken as a bit of mild trolling.

But she shared it anyway, because she’s a free woman these days, having broken away from the insidious cult in which she was raised.

“Jill has very bravely stood up and spoken out about Jim Bob. That is very brave when there is so much at risk,” former Duggar family friend Mary Murphy said in a recent interview with The Sun.

“At some point, I hope Jill tells her story too. I’m really proud of her and all she’s doing to unravel the lies and brainwashing under which we grew up,” she added.

“She is really seeking out what is reality and truth to make her own decisions and find her own voice.”

Jill’s courage has earned her a lot of new fans in recent years — but you can be sure that Jim Bob’s not one of them!