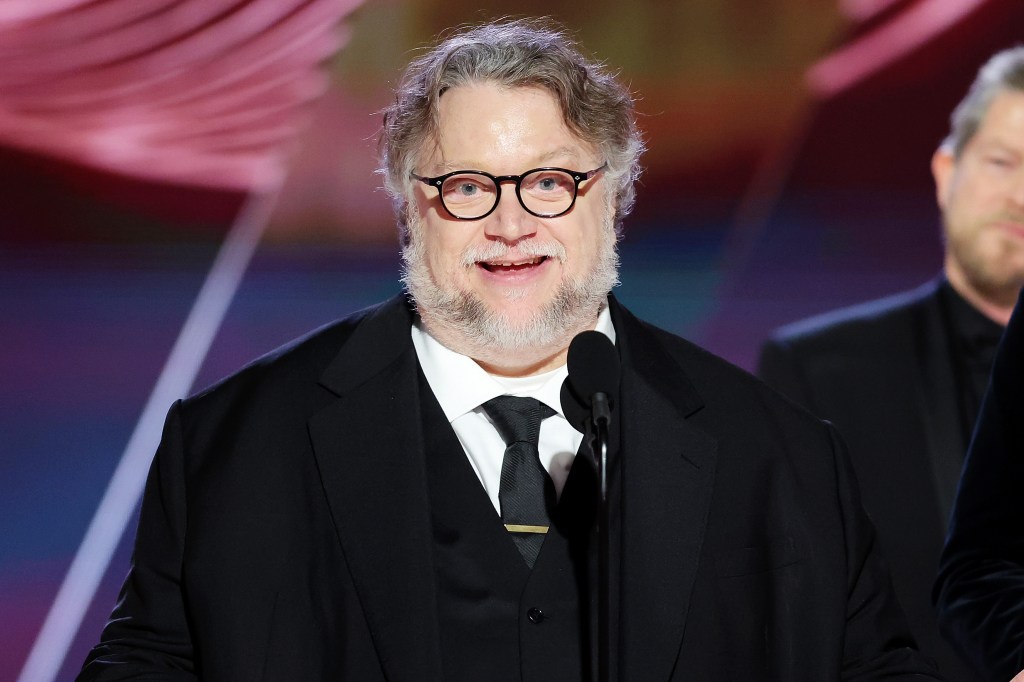 It’s been a cold, hard place at the box office for not just adult movies but also artsy titles in the awards conversation. After winning the Golden Globe for Animated Film for his Pinocchio on Tuesday, the two-time Oscar winner was asked backstage by a reporter if he had any concerns about the state of moviegoing.

Del Toro’s horror epic Nightmare Alley, which was nominated for four Oscars, grossed just over $11 million at the domestic box office last year. The filmmaker recently shared how Pinocchio was rejected by every major motion picture studio over the last 10 years before the streamer bet on it.

Del Toro expressed a practical confidence about the future of cinema.

“Everybody wants a definition when we’re In middle of transition and change and a crisis at the same time,” the Mexican Oscar winner said.

“We just survived the transformation of delivery, the arrival of a pandemic and everybody thinks we should define where we’re going in a year or two,” he continued.

“It will define itself in the incoming decade. And the most important thing is to keep the size of the idea big.”

“We’re worried about the size of the screen,” said del Toro, however, despite whether films debuted in theaters or streaming, “this year’s full of ambition and big swings and larges movies” the director added that are “varied and rich.”

Del Toro’s outlook on the future of the big screen: “We need a little bit of history to talk about (it) with a little certainty.”

Watch the backstage conversation above.