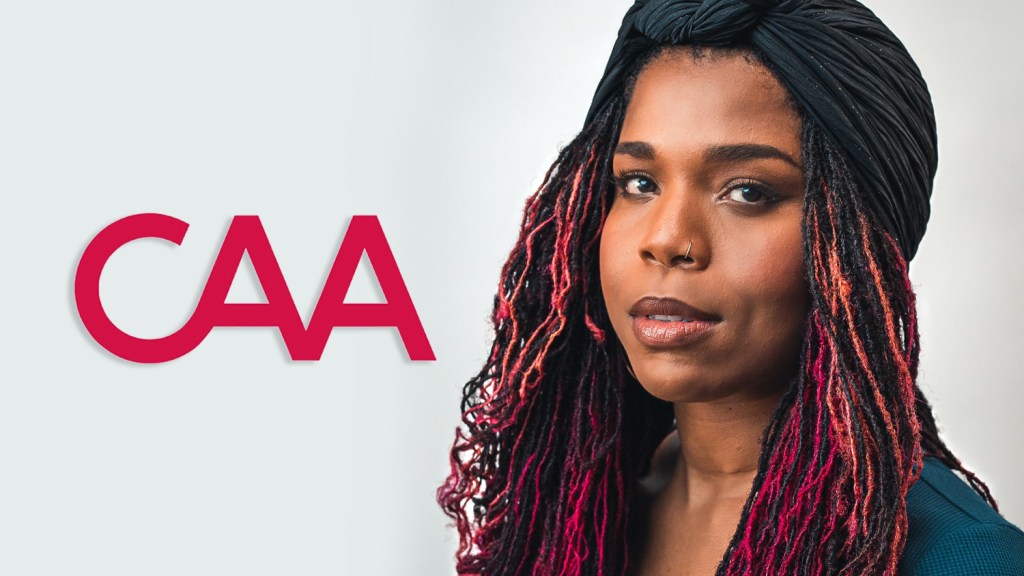 EXCLUSIVE: Aisha Porter-Christie has signed with CAA for representation.

Porter-Christie is a writer and director who is currently a consulting producer on Marvel and Disney+’s upcoming series Daredevil: Born Again.

Previously, she was a co-executive producer on The Boys spinoff Gen V and a supervising producer on Greg Berlanti and Julie Plec’s The Girls on the Bus.

Porter-Christie is currently writing Clifton for Peacock, a pitch she sold based on the book Running Out of Time, with My So-Called Company producing.

In features, she did a rewrite of On The 1-5 for Warner Bros., with 21 Laps producing, as well as the horror feature Bagman for Temple Hill and Lionsgate.

She continues to be represented by Good Fear Content.