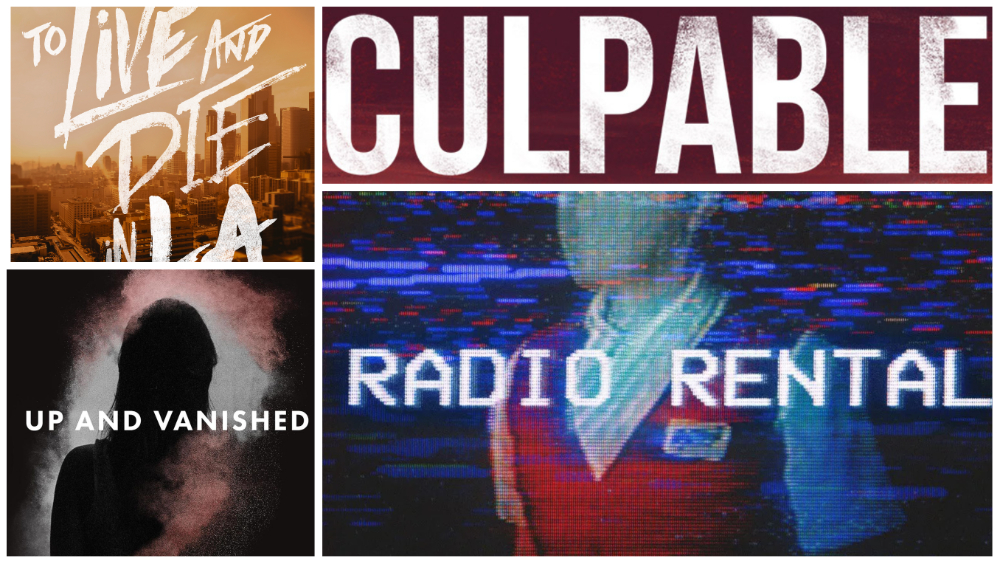 EXCLUSIVE: Tenderfoot TV, the podcast company behind series including Up and Vanished and To Live and Die in LA, has extended its partnership with Audacy-owned studio Cadence13.

The deal has been extended through 2024 and includes a slew of renewals as well as a new series hosted by Tenderfoot TV co-founder Payne Lindsey.

The two companies will also develop a new slate of weekly podcast series and there’s a first-look at new limited series.

Lindsey will host UFO investigative series High Strange. The series will focus on unexplained aerial phenomena and will debut in early 2023.

Meanwhile, Up and Vanished, To Live and Die in LA, Culpable and Radio Rental have all been picked up for new seasons.

Up and Vanished, which has been downloaded more than 400M times over three seasons, will explore another cold case disappearance, having previously covered the disappearance of Georgia high school teacher Tara Grinstead, resulting in two arrests, the disappearance of young mother Kristal Reisinger from a remote mountain town in Colorado, a case that has since been reopened, and the North West Montana disappearance of Ashley Loring HeavyRunner, an indigenous woman who went missing from the Blackfeet Nation Indian Reservation in 2017.

Neil Strauss returns for season two of To Live and Die in LA. The first season investigated the disappearance and death of aspiring Albanian Macedonian actress Adea Shabani and in season two, along with his wife Ingrid De La O, and his neighbors, Incubus guitarist Mike Einziger, and concert violinist Ann Marie Simpson, they will explore the case of Elaine Park, a 20-year old aspiring actress and musician who vanished from her Hollywood apartment in 2018.

Culpable, hosted by Dennis Cooper and produced in partnership with Resonate Recordings, will explore the case of Brittany Stykes, a 22-year old mother who was shot and killed while driving down Highway 68 in Brown County, Ohio. Season one explored the case of Christian Andreacchio, whose death was ruled his death a suicide, despite substantial evidence that points to murder.

“Tenderfoot TV is at the top of its game and we’re thrilled to expand our relationship with them and continue to create innovative, thought provoking and compelling content,” said Chris Corcoran, Chief Content Officer and Founding Partner, Cadence13. “Payne and Donald have made Tenderfoot the indisputable leader in the true crime genre, and we look forward to new seasons of listener favorites Up and Vanished, To Live and Die in LA, Culpable’ and Radio Rental, as well as a slate of new series.”

“We always strive to push the limits of podcasting and Cadence13 has consistently empowered our team to use creative freedom,” said Payne Lindsey, founder of Tenderfoot TV. “This new series is unlike anything we’ve done before, and with this partnership, we’re confident we have the support to give our listeners something truly unique.”

“Through our partnership with Cadence13, we’ve launched some of our most compelling new series, which have now become household names,” added Tenderfoot TV CEO and co-founder, Donald Albright. “This expanded partnership allows us to build on those tentpole titles as well as launch new formats, and we can’t wait to see what’s next.”