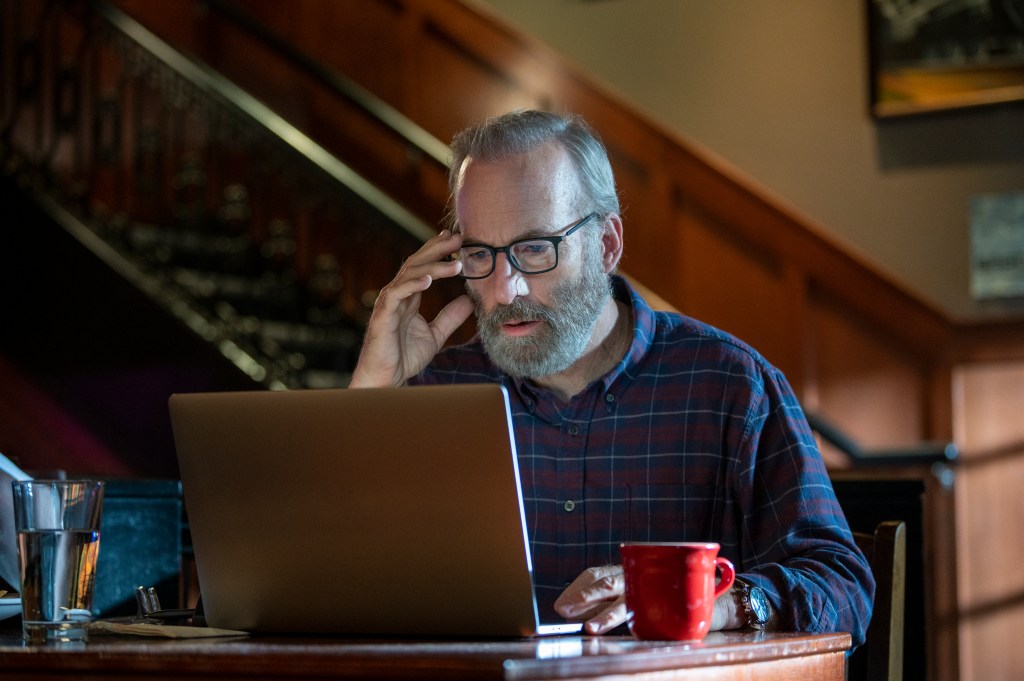 After AMC Networks axed a swathe of new content including Demascus, Invitation to a Bonfire and second seasons of Pantheon, Moonhaven and 61st Street, Dan McDermott addressed the challenges facing the television business.

McDermott, President of Entertainment and AMC Studios, admitted the cost-cutting, which included around $400M in content savings as part of a one-time write-down, had been a “difficult but important process”.

“As human behavior continues to evolve, our industry is experiencing an unrivaled period of reflection and correction. Factors including rising inflation, challenging ad market, too many shows, and an over reliance on streaming metrics that don’t necessarily deliver profitability, have caused most content companies, including ourselves, to take stock and recalibrate their forward path,” he said.

“At AMC, we’ve taken critical steps so that going forward, we’re optimally positioned as a lean, progressive, forward facing organization, poised to take advantage of the myriad opportunities in the marketplace,” he added. “We will continue to do what we do best, work with immensely talented creatives to make shows and build franchises that fans love and make a focal point of their lives.”

YIKES! Tammy Slaton’s Home Ransacked in Scary Clip from 1000-Lb Sisters
Here are the Best LGBTQ YA and Kids’ Books of 2022, According to ALA’s Rainbow Round Table
Coquette Nails Are Taking Off On TikTok
Tyre Nichols’ Stepdad Denies Rumor Tyre Had Affair with Officer’s Wife
Kate Middleton Spices Up Her Royal Wardrobe in a Plunging Wrap Blazer