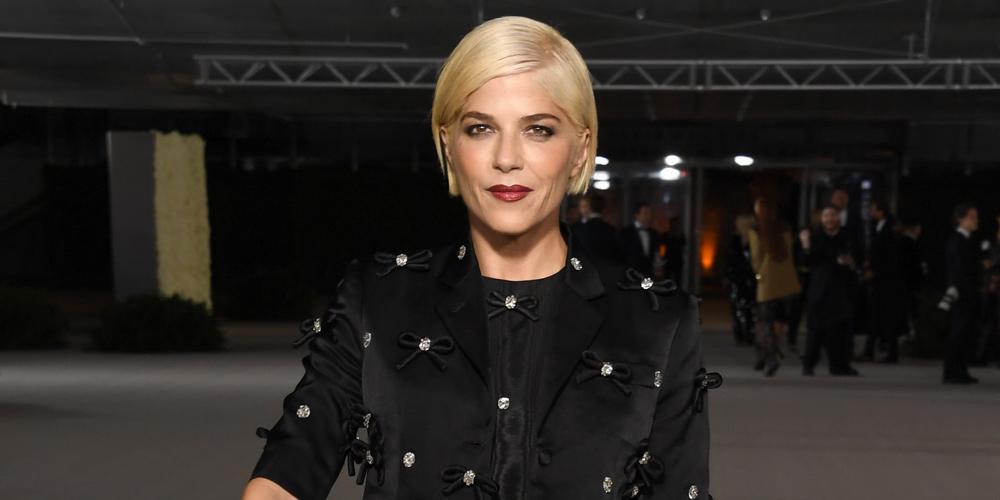 Selma Blair is speaking out on the need to normalize disability in Hollywood.

The 50-year-old Cruel Intentions actress was diagnosed with MS in 2018 and has become a disability advocate in Hollywood.

“It’s not just so the person in the room can get up there,” Selma said of normalizing disability.”

“It’s so the viewer at home normalizes that the kid in the wheelchair or the braces or with cerebral palsy—whatever it is that makes them feel different than the person that can just bounce up with their heels—can be in the movies. It’s like, I can dream this. It’s built in that I can dream this. There is a way for me to get up there,” she told Self.

Selma also shared the reason why she chose to do Dancing With The Stars.

“I think I actually need this. I think it’s important for people with chronic illness or disabilities to see what they can do. I deserve to have a good time and try,” she said.

Selma opened up about how she has been dealing with MS as of late. “I’m so much better, but it haunts my physical cells. It’s there. Some people wake up two years later and they’re like, ‘I’m healed! Colors are brighter!’ But I never had that moment. I just stopped having regression,” she said.

Selma recently shared about her longtime friendship with fellow actress Christina Applegate, who was also been diagnosed with MS.