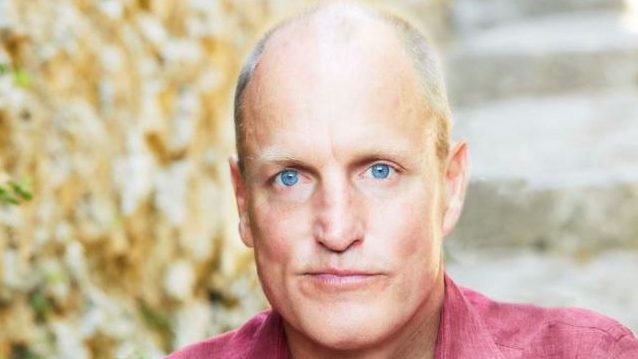 EXCLUSIVE: The caliber of the ensemble for Apple Original Films’ Project Artemis continued to rise on Tuesday, with the addition of three-time Academy Award nominee Woody Harrelson (Triangle of Sadness).

Plot details for the film, set against the space race of the 1960s, remain under wraps — and it’s not yet clear who Harrelson will be playing. But the in-demand actor rounds out a cast led by Scarlett Johansson and Channing Tatum. Others set, as previously announced, include Jim Rash, Ray Romano, Anna Garcia, Donald Elise Watkins, Noah Robbins, Colin Woodell, Nick Dillenburg and Christian Zuber.

Harrelson is an actor, producer and director recognized by the Film Academy for his lead role in The People vs. Larry Flynt and his supporting turn in The Messenger, whose most recent nomination came for his supporting role in the Martin McDonagh-directed drama, Three Billboards Outside Ebbing, Missouri. He can currently be seen in Ruben Östlund’s acclaimed English-language satire Triangle of Sadness, which won the Cannes Film Festival’s Palme d’Or and will compete at tonight’s Golden Globes for Best Motion Picture – Musical or Comedy.

The actor most recently wrapped production on the Searchlight drama Suncoast, written and directed by Laura Chinn, which has him starring alongside Laura Linney. He’ll next be seen starring in Bobby Farrelly’s Special Olympics comedy Champions for Focus Features, and HBO’s political miniseries The White House Plumbers with Justin Theroux.

Harrelson is represented by 7 Deuce Entertainment and Ziffren Brittenham.