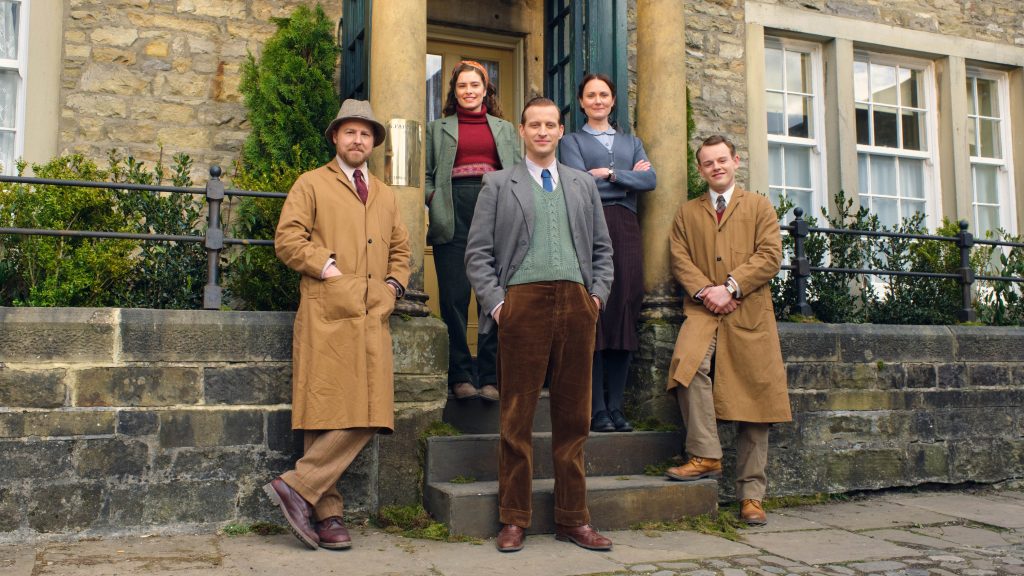 EXCLUSIVE: Channel 5 has said the success of drama series including All Creatures Great and Small has boosted its ratings and propelled the Paramount-owned UK broadcaster to record profits.

Channel 5 is looking to double down on its scripted purple patch with another major adaptation from Playground Entertainment, producer of All Creatures. The company is in talks to turn international bestseller Hardacre into a sweeping rags-to-riches series set in Yorkshire, Deadline can reveal.

Channel 5, overseen by Ben Frow, Paramount UK’s chief content officer, said drama series helped boost its audience share for a fourth consecutive year. Ratings were up 1%, though it did not disclose its overall share. This was against a backdrop of other broadcasters, including Channel 4, losing audience share.

Channel 5 said advertising revenue, the company’s main source of income, bounced back after marketing budgets were curtailed at the height of the pandemic. The broadcaster’s share of viewing increased by 5% in 2021.

Reflecting on last year’s ratings performance, Frow said: “Four consecutive years of share growth is a huge achievement for any channel and it’s testament to the strength and variety of Channel 5’s schedule – which is continuing to change perceptions of the channel and attract new viewers.”

Frow is now turning his attention to the adaptation of Hardacre, which is in the final stages of being greenlit, according to sources.

Playground will produce a six-part series based on CK Skelton’s novels, which tells the story of generations of the Hardacre family from Victorian England to the 1950s. It centres on Sam Hardacre, a fish gutter who builds a lucrative business empire, and his wife Mary, who rises from being a street urchin to the mistress of a grand house in Yorkshire.

Playground hopes The Hardacres can become a returnable series in the same mould as All Creatures. The drama will be written by Amy Roberts and Loren McLaughlan, whose Call The Midwife and The Winter King.