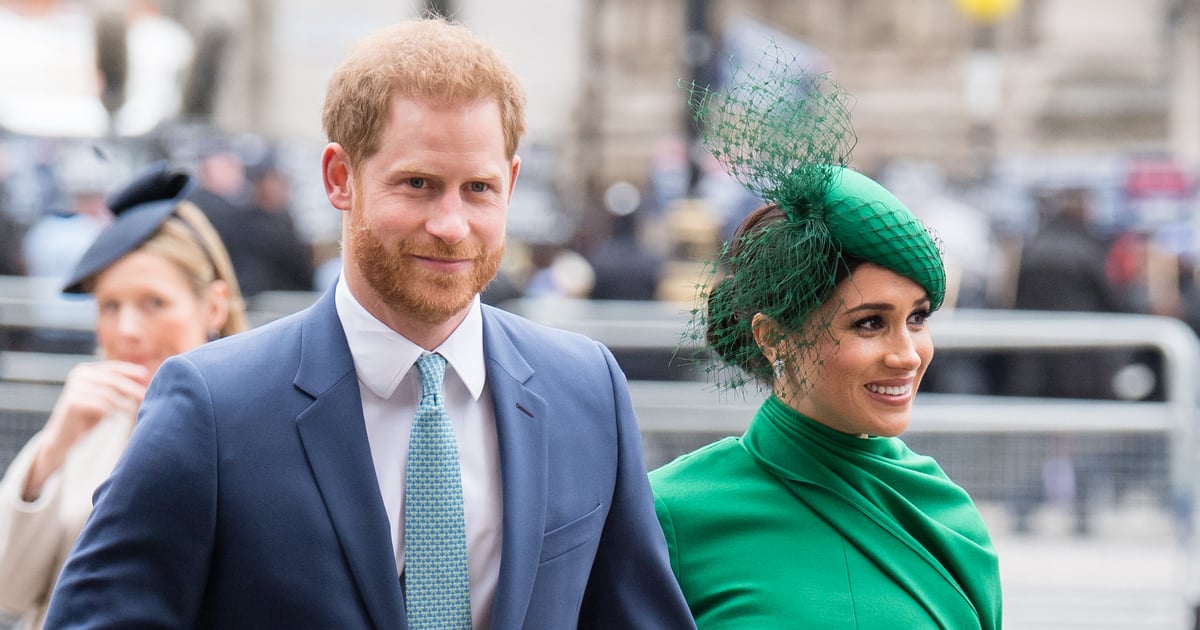 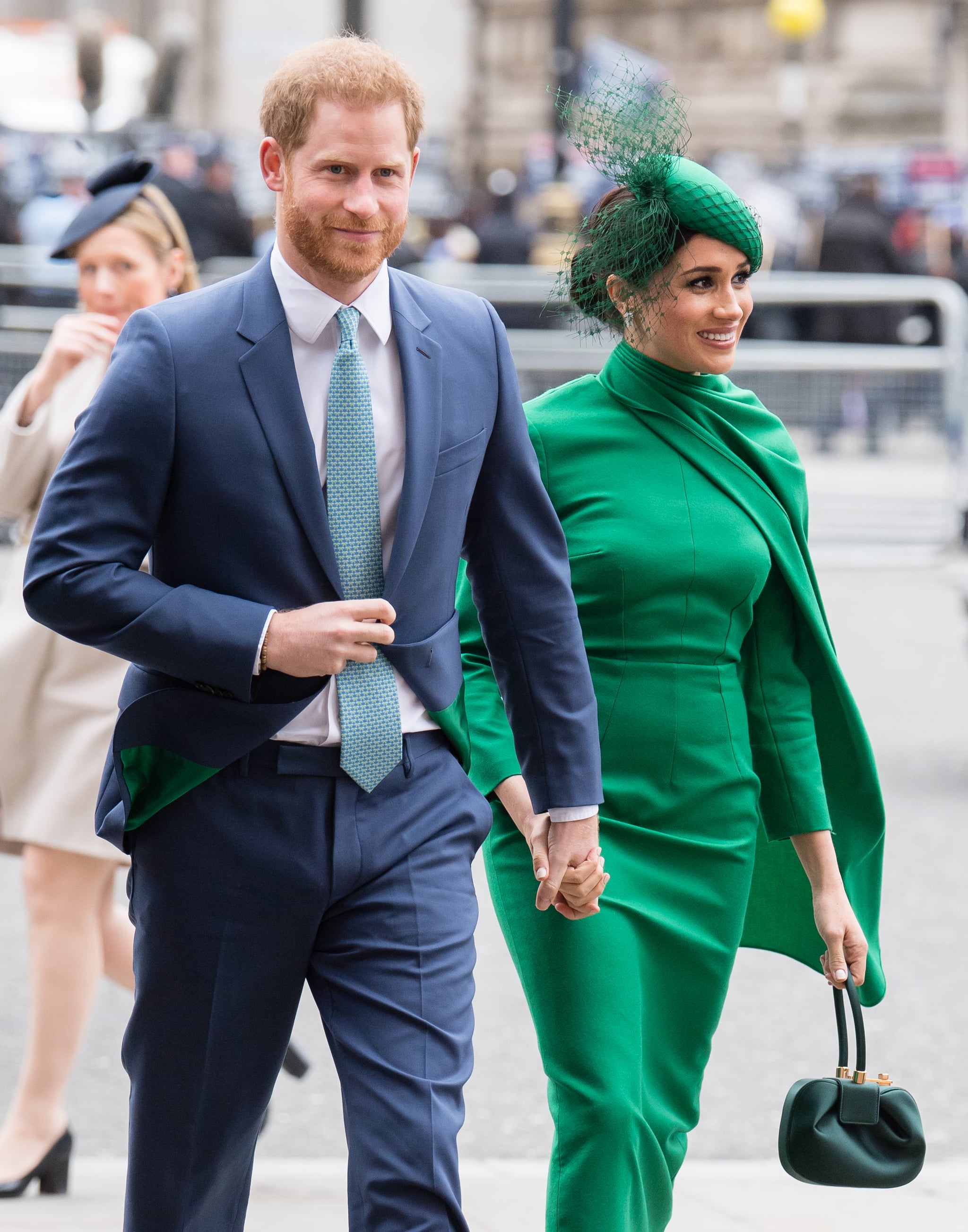 Meghan Markle and Prince Harry are residents of Santa Barbara, CA, but it took them a while to land there.

The Duke and Duchess of Sussex announced their decision to step down as senior royals in early January 2020, and in the official statement published on their Sussex Royal website, they said they planned to balance their time between the UK and North America. In the months following, the couple seemingly spent the majority of their time in Canada and Los Angeles, but their most recent move has royal enthusiasts curious about what their future holds.

After stepping back, Harry, Markle, and baby Archie originally settled on Vancouver Island, a quiet, idyllic spot off Canada’s Pacific Coast. According to a source for People, the couple spent much of their time hiking in the woods and relaxing indoors. TMZ even photographed Harry visiting a grocery store to pick up sandwiches in mid-February, so it seems they’d fully embraced the simple life.

However, shortly after, they relocated and moved into Tyler Perry’s mansion in LA, the city where Markle’s mother, Doria Ragland, lives, as well as many of her friends. The move followed the announcement that the US-Canadian border would be closed to nonessential travel due to the COVID-19 pandemic.

These days, Harry and Markle have put roots down in Santa Barbara — Montecito to be exact. In August 2020, People reported the pair bought a home in the beautiful seaside town. “The Duke and Duchess of Sussex moved into their family home in July of this year,” a rep for Harry and Markle stated. “They have settled into the quiet privacy of their community since their arrival and hope that this will be respected for their neighbors, as well as for them as a family.” At the time of the release of Harry’s “Spare” memoir on Jan. 10, they’re still settled in Montecito.