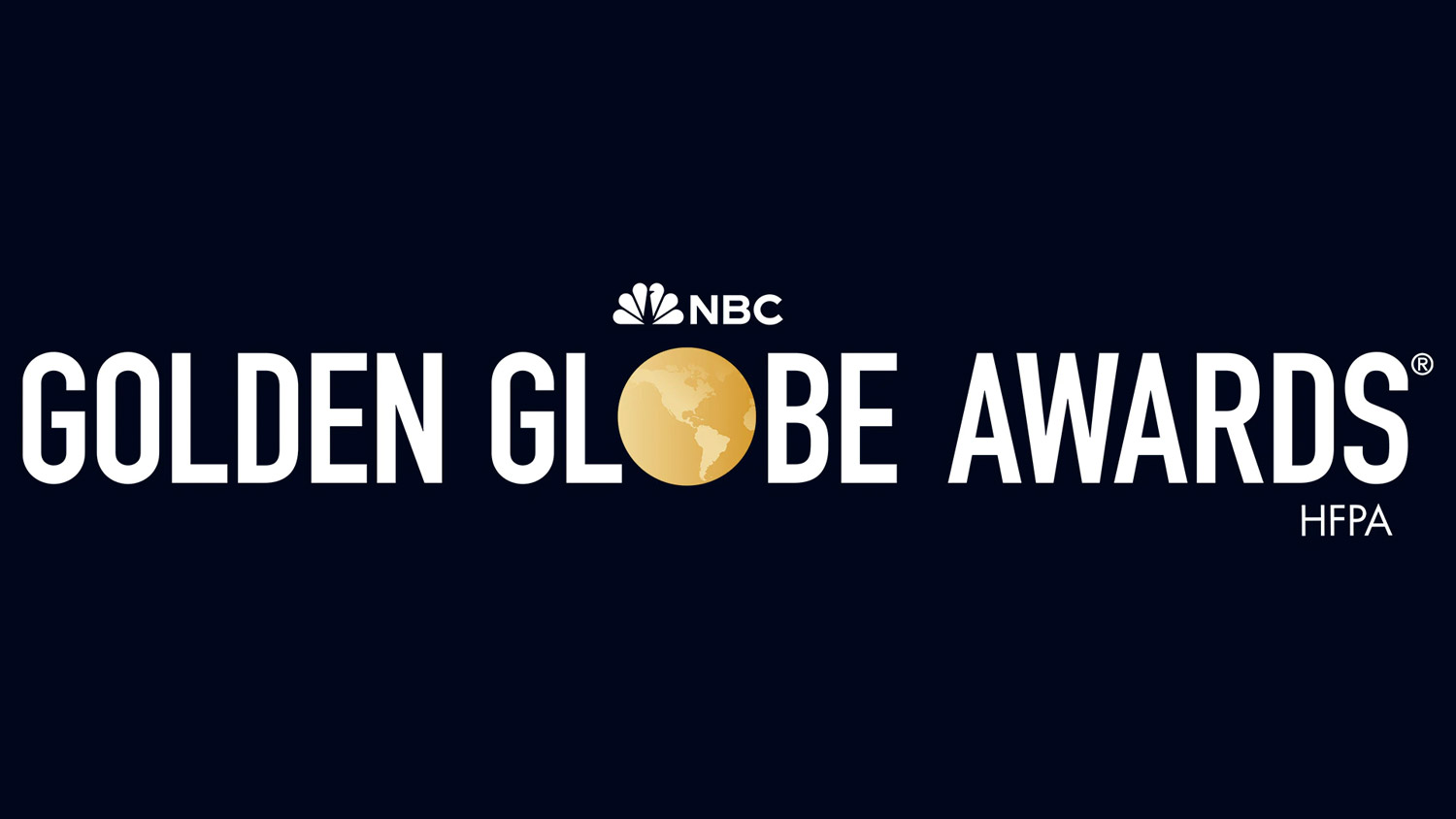 The 2023 Golden Globes are tonight and we have the run down of all the celebs you’ll see taking the stage this evening!

All the presenters for the show were revealed over the past few weeks, and there will even be a special performance happening tonight, too.

Jerrod Carmichael will host the ceremony, which will air live coast-to-coast tonight from 5-8 p.m. PT/8-11 p.m. ET on NBC and streaming on Peacock.

Chloe Flower will perform “Golden Hour” during the show!

Ukraine’s president Vlodoymyr Zelenskyy will deliver a special message of peace during the show, introduced by Sean Penn.

Find out who is nominated at the 2023 Golden Globes.