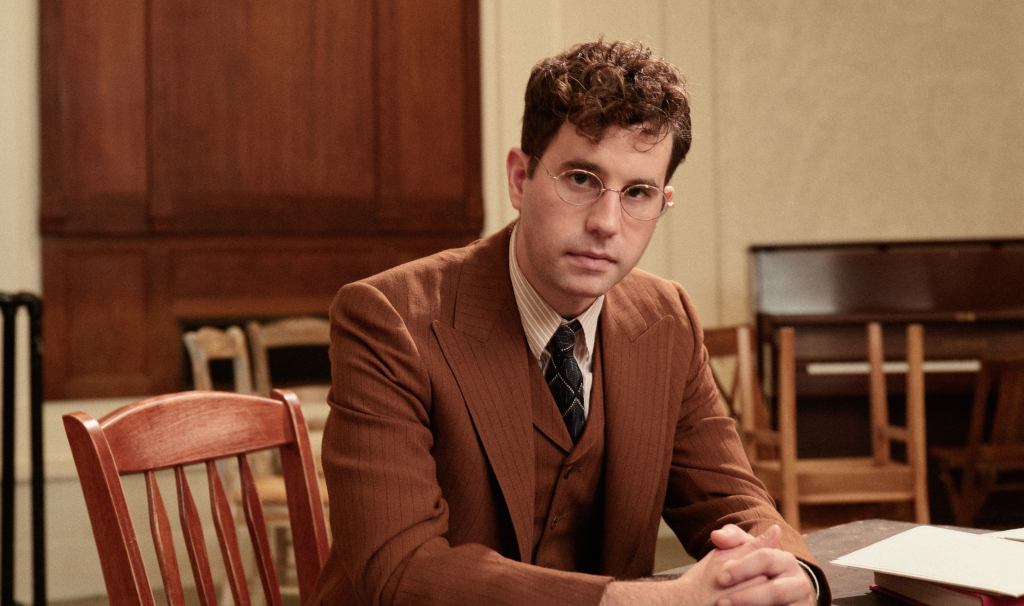 Around noon ET, the site resumed sales after about an hour of being down – users attempting to purchase tickets during the down period were met with error messages. Once back up, the site included a note thanking customers for their patience and confirming that “the queue has resumed.”

By 1 p.m. ET, the wait time in the ticket queue was about one hour.

The production was initially staged in November at the New York City Center, which also originated the recent Broadway production of Into The Woods.

Deadline has reached out to The Shubert Organization for comment.

The Swifts
Knowing your chronotype could unlock your best sleep yet
‘Top Gun: Maverick’ Wins Best Picture At AARP Movies For Grownups Awards
Gisele Bundchen Poses In Pink Chanel Swimsuit After Return To Modeling Following Tom Brady Divorce
How “The Last of Us” Changed Bill and Frank’s Story to Make Its Best Episode Yet