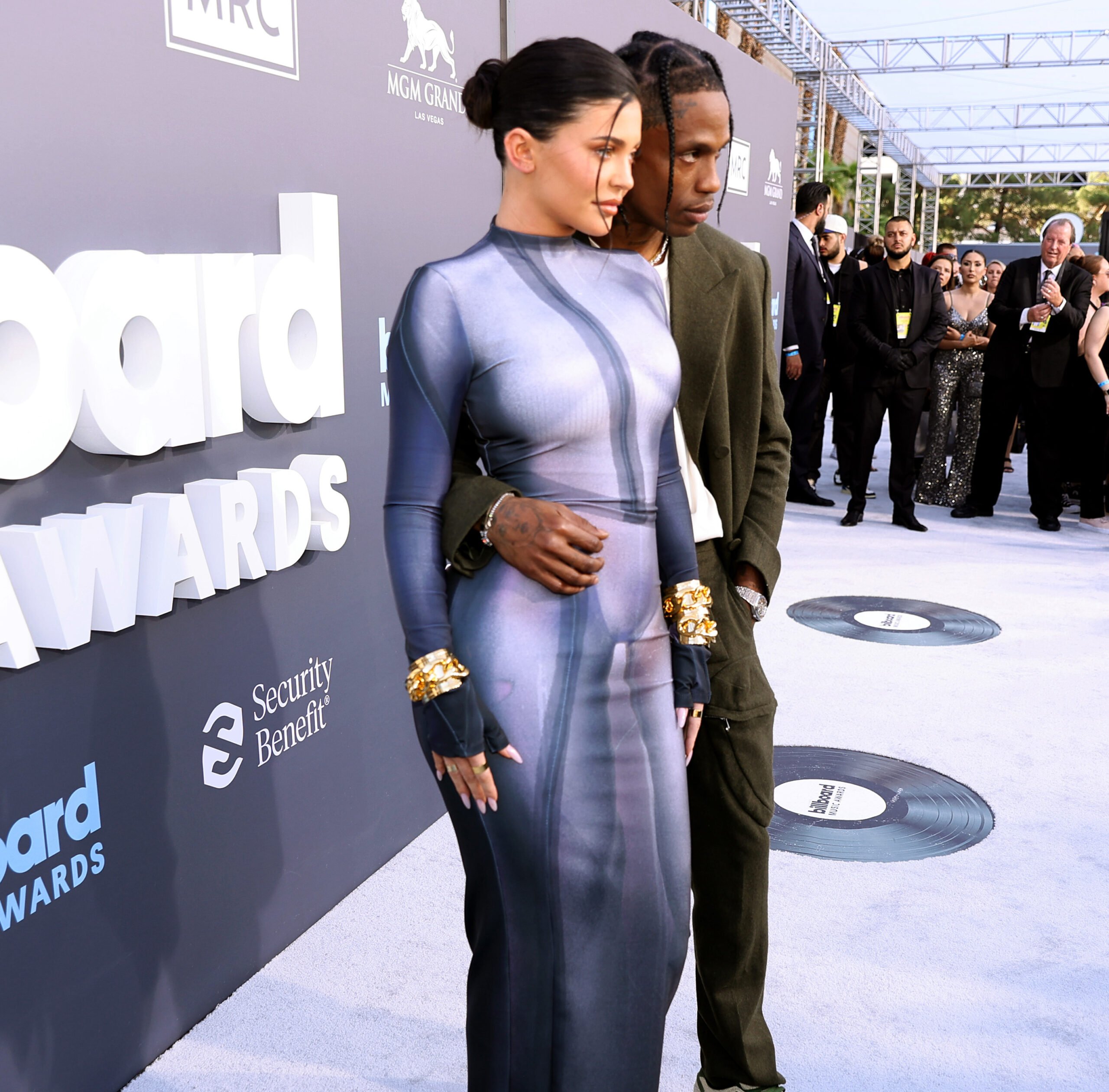 It’s reportedly all over for Kylie Jenner and Travis Scott.

According to Us Weekly insiders, the reality star and the rapper spent the recent holiday season apart — and are no longer a romantic item.

As many fans noticed, Kylie jetted off to Colorado for New Year’s Eve, celebrating the occasion with her sister Kendall Jenner and friends Hailey Bieber, Justin Bieber, Anastasia Karanikolaou, among others.

But not with Scott.

“Kylie and Travis are off again.

“They were supposed to spend the holidays together, but she went to Aspen to be with her family and friends up there,” the aforementioned tabloid wrote on Saturday of the former couple.

“This has happened so many times before, they’re known to be on again off again, but always remain friends and great coparents.”

Kylie and Travis are parents to two children, a son named Wolf who is nearly a year old and a daughter named Stormi, who is four.

They’ve been up and down for many years, but had seemingly been in a steady and committed relationship since the spring of 2021.

Following their split in 2019, Jenner and Scott sparked reconciliation rumors on a number of occasions, with a source trying to explain in 2021 to In Touch Weekly:

“They’re navigating their relationship journey and want to make it work this time around.”

“Yes, they’ve been through their highs and lows since then,” this same insider over a year ago, adding back then:

“Neither felt ready to settle down and were busy working on their own projects.

“But having a child, who they both love and adore, has brought them closer together.”

While no reason has been given for the break up this time around, Scott was rumored to have cheated on Kylie in the past… a charge he strongly denied.

“It’s a lot of weird s–t going on,” Scott wrote via an Instagram Stories post in October, emphasizing of speculation that he had slept with someone:

“An uninvited person was sneaking photos on, what was supposed to be, a closed set while I was directing a video.

“I’m saying this for the last time. I don’t know this person. I’ve never been with this person.

“So please stop with the continuous cyber games and the fictional storytelling.”

Neither Scott nor Jenner has confirmed this split just yet.

How TikTok Remade the Runway
’24’ Star Annie Wersching Dead at 45 After Cancer Battle
9 New Albums You Should Listen to Now: Popcaan, Meg Baird, Lil Yachty, and More
An Open Letter to Stephen King: Book Censorship News, January 27, 2023
How Silk Is One Of The Cruelest Materials In Your Wardrobe