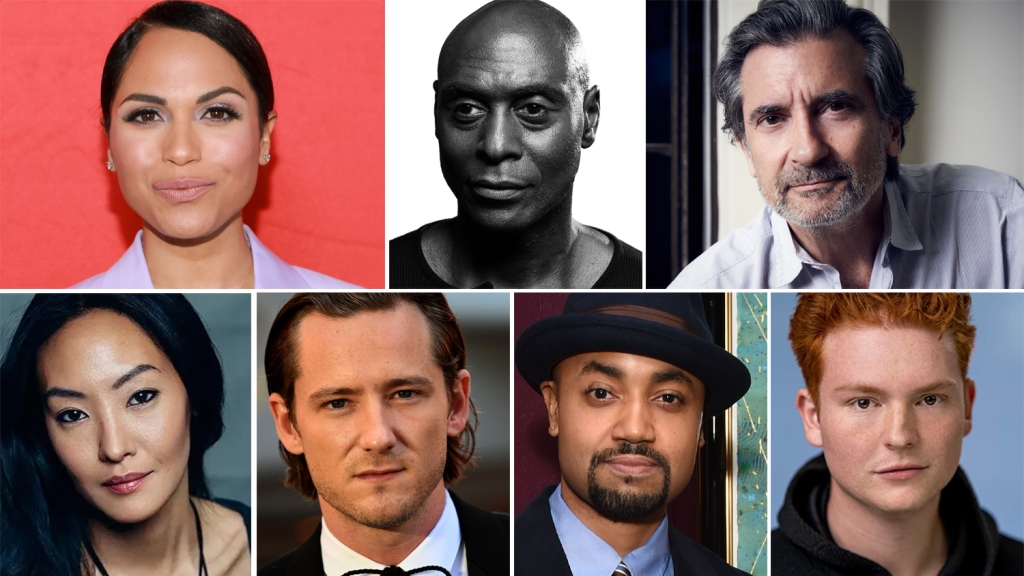 Raymund will portray Challee, a Lieutenant with a sharp legal mind and eye for detail who serves as the prosecuting attorney during the court-martial, doing their best to argue that Commander Queeg was wrongfully relieved of his duties.

Reddick portrays Captain Blakely, chief judge of the court-martial. Blakely maintains an even tone, and a commanding presence over the courtroom; Dunne plays Dr. Bird, a lieutenant and member of the psychiatric staff for the Naval Hospital. A person of high intellect, he is more of a new-age psychiatrist than a military-looking psychiatrist.

Anweis plays Dr. Lundeen, the head of psychiatry at the U.S. Naval Hospital who is called in to testify as an expert witness regarding Commander Queeg’s mental state and fitness; Pullman plays Lieutenant Keeferm, an upper-class intellectual with a hint of snobbery who serves as Communications officer aboard the Caine and a writer in civilian life.

Battiste will portray Captain Southard, an experienced Navy Commander who is called in as an expert witness to discuss the handling of Avenger class vessels. Kessler will portray Junius Urban, an Operations Specialist aboard the USS Caine who is called in as a witness but provides very little useful information. He is described as skittish and terribly confused with a characterful face.

Led by director William Friedkin, The Caine Mutiny Court-Martial, originally written in 1951 by Herman Wouk, is being retold for modern times and will follow the United States Navy while on trial for mutiny. Until now, there has never been a mutiny on record within the U.S. Navy.

While the USS Caine was engulfed in a deadly typhoon off the coast of Iran, Maryk invoked Article 184 of Naval Regulations to relieve his superior, Lt. Commander Phillip Francis Queeg (Sutherland), of duty. Maryk, self-righteous and insistent that his extreme actions were justified, argued Queeg was mentally unstable and that his paranoid delusions were endangering the ship and crew.

As a result, Maryk took command and in doing so, steered The Caine directly into the storm. Fortunately, the ship and her entire crew survived, giving Maryk a deep belief that his actions were warranted. Through a series of witness examinations and deep prodding at the inner psyche of a career Naval Commander, Greenwald is able to poke holes in the mutiny charge against his client.

The project hails from Paramount Global Content Distribution for Showtime.

Moon Yoga: How the lunar cycle impacts your wellbeing
INTERVIEW: Lacretta Talks ‘Night Court’ and Finding Gurgs
Tennessy Thoreson Asks, ‘Why Be Boring When You Can Be Extra?’
Hearts of Steel
Mia and Lucia from The White Lotus Are Now Skims Models