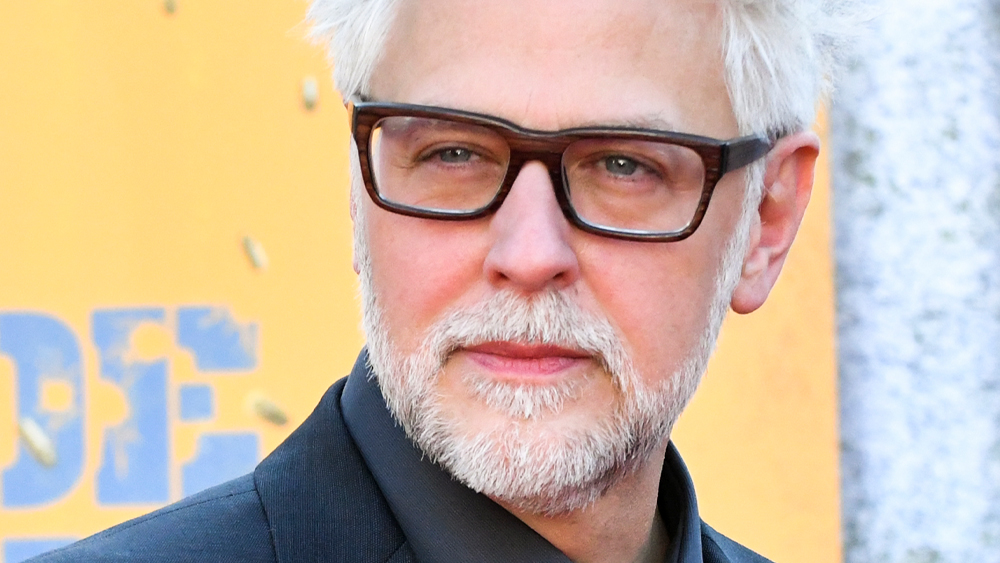 DC co-Boss James Gunn recently tweeted that he “wrote a 1/3 of an unannounced DC TV show”.

Insiders are staying tight lipped about exactly what it will focus on as Gunn and fellow DC co-Boss Peter Safran expect to unveil their DC universe plan spanning film and TV toward the end of the month. Gunn has mentioned previously on social that the duo are building out an eight to ten year plan.

Gunn first told Dominic Patten and I that he was working on a Peacemaker spinoff series, that’s the Viola Davis Amanda Waller character series which will pick up where the John Cena one ends. Peacemaker was one of the most watched series ever on HBO Max. A season 2 of Peacemaker was ordered back in February. At the time, it was announced that Gunn would direct and write all episodes in season 2. That second season hasn’t been shot yet we’re told.

Before the holidays, Gunn announced that Henry Cavill’s Superman wasn’t going to be part of phase one of the new DC universe with the Guardians of the Galaxy filmmaker writing a new iteration about the Man of Steel’s early days. A new actor will be sought out to wear the cape.

Also, Dwayne Johnson announced on social that he heard from the new DC heads and Black Adam isn’t part of the new universe’s phase one.

“However, DC and Seven Bucks have agreed to continue exploring the most valuable ways Black Adam can be utilized in future DC multiverse chapters,” Johnson wrote.

Also, it has been buzzed that Ben Affleck is in talks to direct a DC movie at some point in the future.