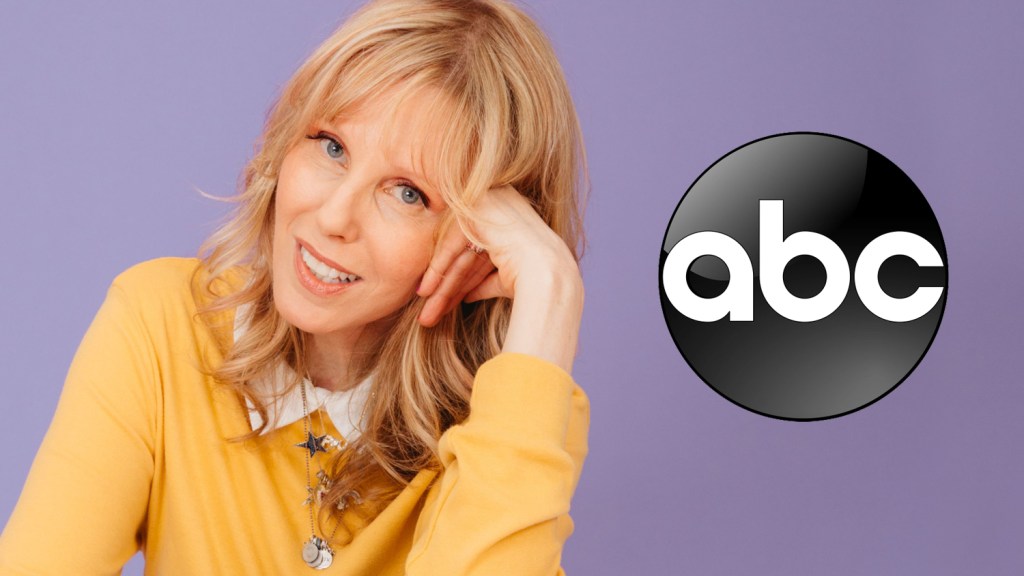 EXCLUSIVE: How To Live With Your Parents (For The Rest Of Your Life) creator Claudia Lonow is returning to ABC with a new comedy project, also inspired by her life. ABC is developing Boss, a single-camera workplace comedy from Lonow and ABC Signature, Deadline has learned.

Written and executive produced by Lonow and inspired by Lonow’s real-life experiences, Boss is a multi-generational, adult, ensemble, office comedy about two women, frenemies and competitors with little in common, who wind up hiring each other’s equally opposite daughters as their assistants.

ABC Signature is the studio.