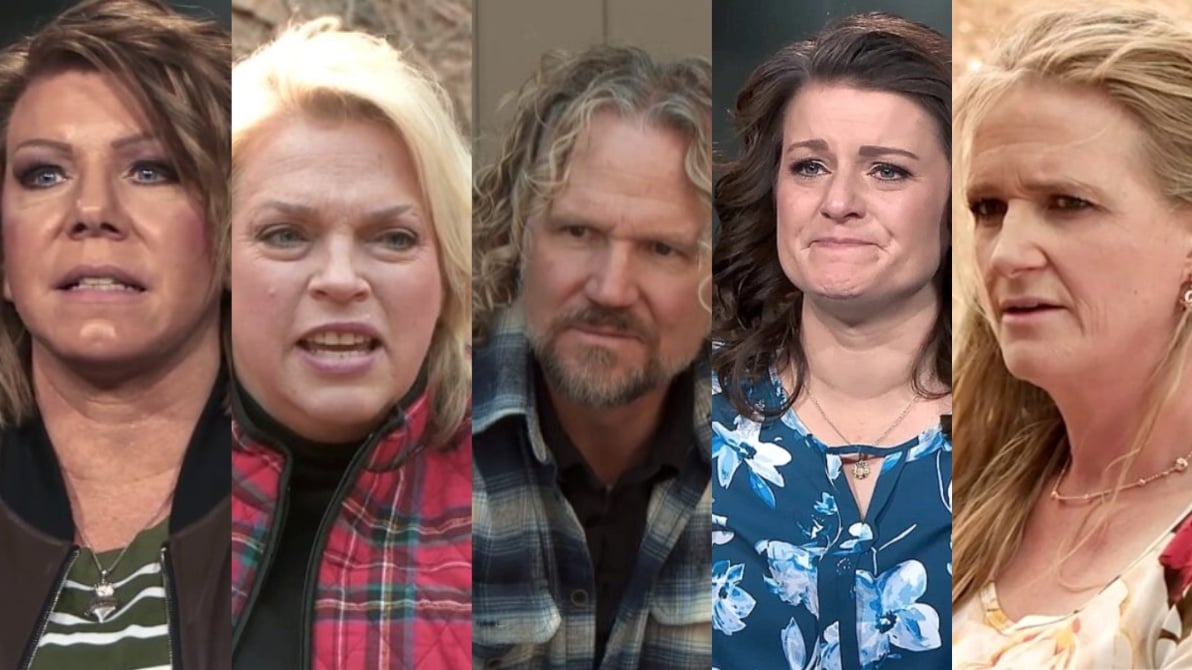 For Kody Brown, it’s reportedly out with the old and in with the new.

Assuming that new person is submissive, insecure and desperate for any kind of attention from a man.

According to In Touch Weekly, the Sister Wives patriarch is absolutely in the market for a new spiritual spouse… in the wake of Christine, Janelle and Meri ALL having left him over the past year-plus.

“He’s a proud polygamist, that’s the lifestyle he’s accustomed to and in his mind [he wouldn’t] be happy” with a monogamous marriage to Robyn Brown, his only remaining wife, a source tells the aforementioned tabloid.

Now… who would want someone who came across on Sister Wives Season 17 as such a sexist and selfish jerk?

Someone, the publication basically claims.

“Kody may not be a catch to the average, modern woman, but there are plenty of women in this community who would jump at the chance to be one of his wives,” explains the insider.

As a quick refresher:

Christine issued a statement in November 2021 that said she was walking away from her spiritual marriage after more than 25 years.

Janelle then confirmed just a couple weeks ago on the Sister Wives tell-all special that she had separated from Kody.

Meri, meanwhile, sort of had the decision made for her because Kody came out and said he’d be cool if she hooked up with another guy; he doesn’t consider the pair married in any sense of the term.

In the past, Kody has confessed that polygamy has many drawbacks.

“I am more aware now than I ever was before the apparent and obvious unfairness in the relationship,” Kody told his wives in early 2021, adding at the time:

“I know I have all the love I want and you guys sometimes feel like you’re pining constantly for me to give you some.”

Ah, yeah, dude. Are you really just realizing now that plural marriage favors the man? By about a billion degrees?

If any woman out there is reading this and considering a union with Kody Brown, she’d be wise to heed the words of someone who recently got out of one.

“I don’t want anything serious. I just want to have fun. I like my life too much to mess with any kind of a serious relationship,” Christine said last month of dating at the moment.

“I’m free and I’m living my life for me. I think that’s what it comes down to. I just realized I’m a goddess.”

Kali Uchis Announces Tour and New Album Red Moon in Venus
“Tomb Raider” – Phoebe Waller-Bridge Writing Small Screen Series for Amazon; Movie Also in the Works!
Paris Hilton and More Stars Who Welcomed Babies Via Surrogate
Thomas Doherty Has Hope for a Gossip Girl Reboot-Reboot
Tennessy Thoreson Asks, ‘Why Be Boring When You Can Be Extra?’