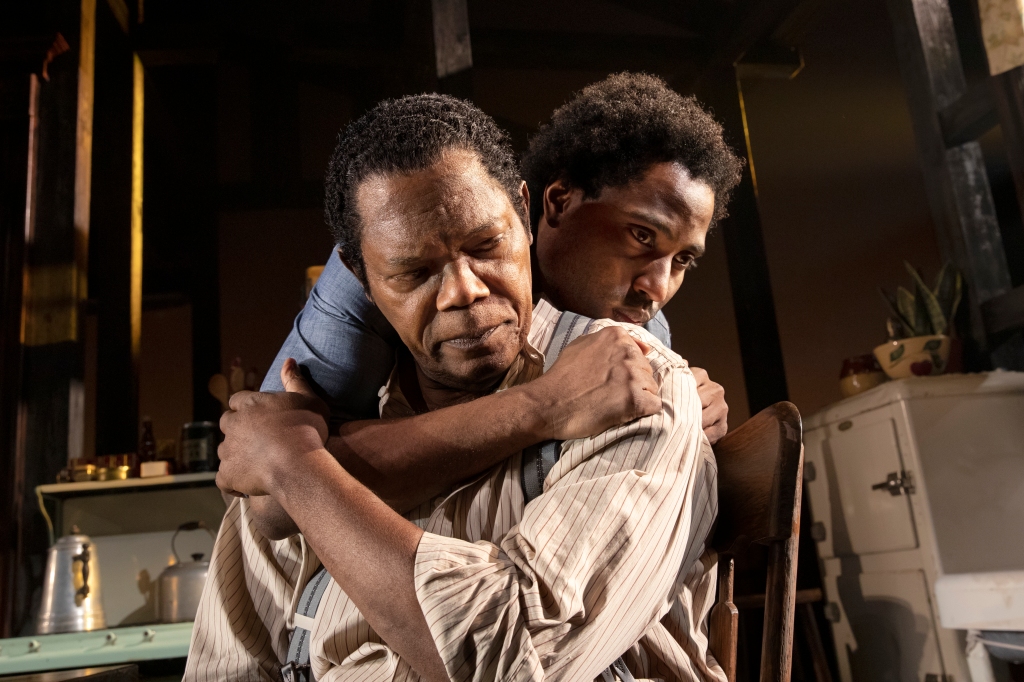 In all, about 92% of the week’s Broadway seats were occupied, compared to 84% during Christmas week.

And compared to last year’s New Years week box office tally of $26M, the industry was up a huge 97%.

The full houses and higher prices resulted in the expected raft of broken house records. Among the shows setting new box office tally highs at their respective venues were:

A Christmas Carol starring Jefferson Mays played its final week, slipping by just over $200,000 from Christmas Week to $522,424.

All figures courtesy of The Broadway League. For the complete box office listings, visit the League’s website.

‘DREDGE’ Sees You Fishing For Lovecraftian Horrors This March [Trailer]
Channel 4: Inside The Doomed Sale Of A Crown Jewel Of British Television
All the Stars We’ve Lost in 2023
Priscilla Presley Pays Tribute to Lisa Marie on Her 55th Birthday: “Our Hearts Are Broken”
What Is Marvel’s Quantum Realm? Here’s What We Know