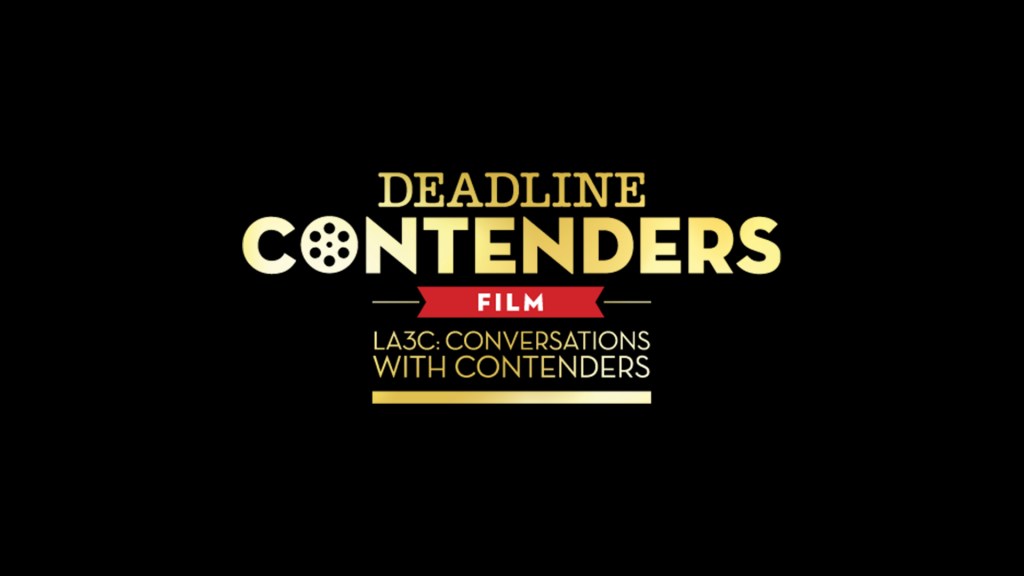 Partnering with this weekend’s inaugural LA3C developed by Deadline parent company, PMC, Deadline’s signature Contenders event hits Downtown Los Angeles on Saturday December 10 for a live in person/virtual edition and final Contenders -film opportunity before Oscar nomination voting begins. With films not previously highlighted at our previous LA and NY outings this Fall, A Man Called Otto, The Woman King, The Banshees Of Inisherin, Emancipation, and The Pale Blue Eye will be front and center for voters and public along with newly produced visits with Black Panther: Wakanda Forever, Elvis, and Top Gun: Maverick all with talent appearing live at our venue, the J. W. Marriott at LA Live. Also returning to Deadline Contenders will be filmmakers from Till, Thirteen Lives, and Guillermo del Toro’s Pinocchio.

The day will begin with a special brunch at 10AM followed by the various panels moderated by Deadline’s editorial team. Sponsor is Village Roadshow Entertainment Group.

Following Deadline’s participation there will be more opportunity for those interested to explore the LA3C Festival at L.A. State Historic Park in Downtown L.A. The event which stands for Los Angeles. Capital of Culture & Creativity will offer a mix of music, art, food, and live experiences, many produced by PMC’s various media brands. Music acts scheduled to appear at LA3C include Lil Baby and Maluma, Snoop Dogg, Seventeen, Free Nationals, and Shawn Wasabi over the course this two day event on Saturday and Sunday.