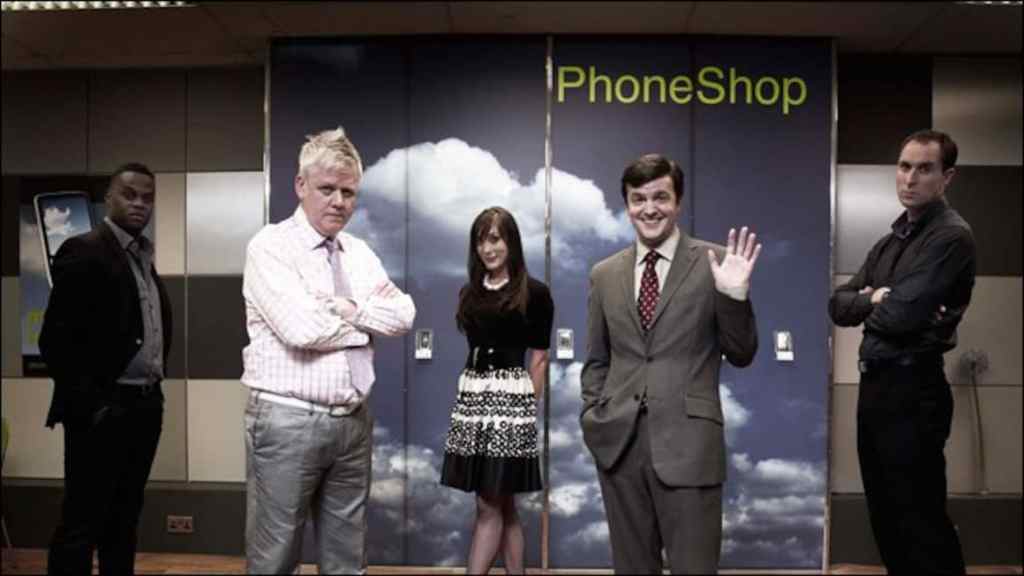 Channel 4’s PhoneShop creator Phil Bowker has struck an exclusive first-look deal with Banijay label Tiger Aspect. Meanwhile, Tiger has signed four people to its comedy development team. Bowker will develop a slate of scripted projects as producer and writer for the Man like Mobeen, Bad Education and Mr Bean outfit. He is the creator of Channel 4 cult comedy PhoneShop, which was picked up by FX, with other credits including Pulling and 15 Storeys High. Tiger Aspect has meanwhile signed Sarah Fraser, Saima Ferdows, Hannah Rose and Jason Charles to David Simpson’s comedy development team as it expands its offering. “We are absolutely delighted to welcome Phil into the Tiger family,” said Simpson. “He is such a talent and I have been a huge fan of his work for many years. I must thank Banijay who continue to back scripted comedy and help us to make deals like these happen.”

Paramount+ launches in Germany, Austria and Switzerland today, concluding its international rollout strategy for the year. An event took place in Berlin last night to mark the moment, coming a few days after Paramount’s streamer launched in France and several months after UK rollout. German originals have been greenlit for the platform such as Der Scheich and Spotlight, both of which launch this month. The streamer holds thousands of hours of content including Star Trek, Yellowstone and Yellowjackets. Marco Nobili, EVP and International GM of Paramount+, said the SVoD is now “streaming in key markets in North America, Latin America, Europe, Asia, Australia and soon in India.”

The BBC has greenlit a thriller about a sleeper train from The Control Room writer Nick Leather. Wreck indie Euston Films is behind Nightsleeper, which follows a train from Glasgow to London while a government agency desperately tries to intervene in the rapidly-escalating events onboard. Leather, who is also behind BBC drama The Control Room, is exec producing with Gaynor Holmes. “Nick Leather’s ingenious scripts combine a fantastic premise with a nail-biting plot and characters you will root for,” said Holmes.