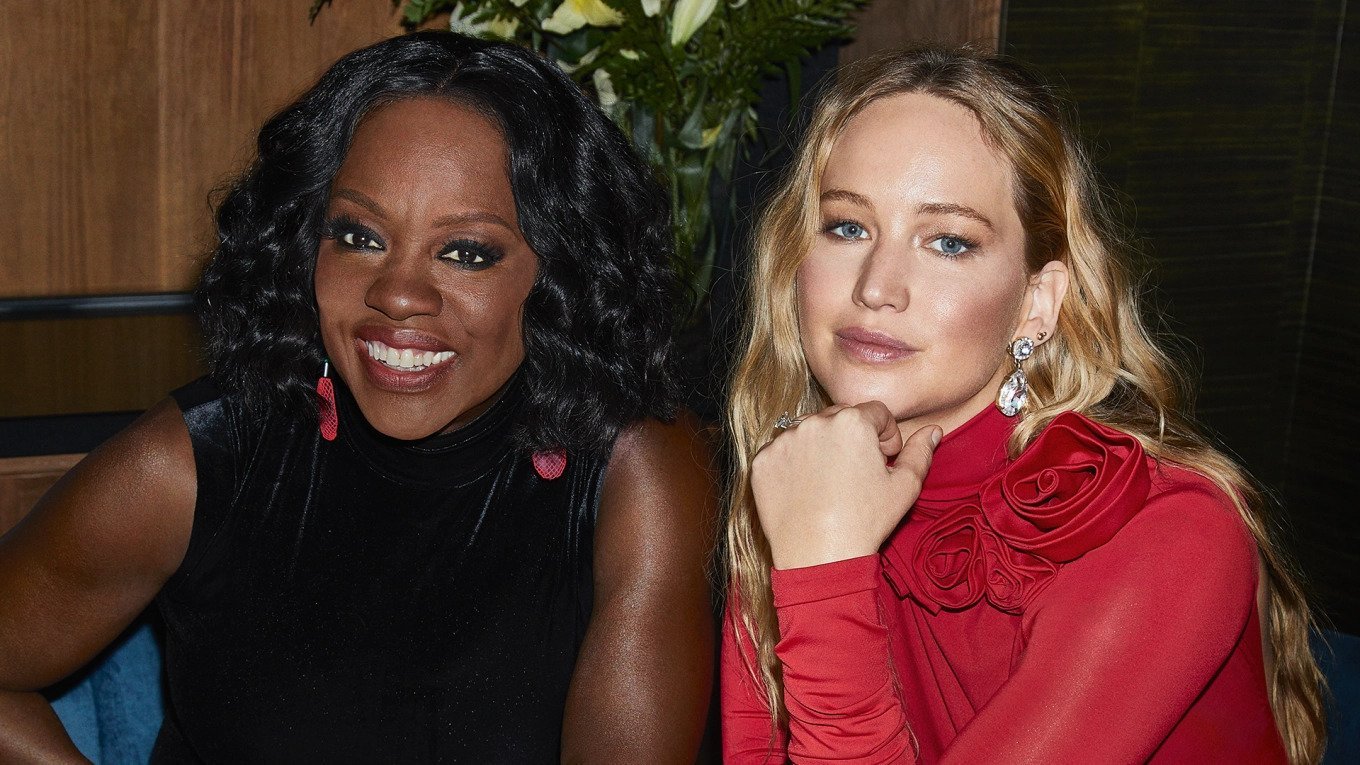 Variety’s ‘Actors on Actors’ interviews are always golden, but Viola Davis and Jennifer Lawrence teaming up for the magazine was everything I never knew I needed. Despite age and race making you think they might not have much in common at first, both appeared to bond over one thing they do have in common: changing the world of film simply by existing and working hard.

Both remember being told that their starring in movies (Viola as a Black woman, Lawrence as a female action lead) would mean that it would bomb at the box office. Years later, with various global success stories under their belts, their credits speak for themselves.

“It just makes me so happy every single time I see a movie come out that just blows through every one of those beliefs, and proves that it is just a lie to keep certain people out of the movies,” said Lawrence. “To keep certain people in the same positions that they’ve always been in.”

It’s also interesting to read that, despite her being many people’s favorite actors and starring in hit after hit, Davis still doesn’t feel at home in “the business”.

“I have to say that the business is probably one of the biggest offenders of my love of the work,” she explained. “Because I don’t feel like I fit into the business.”

In their own ways, both actors changed the game. Lawrence brought a distinctly human element to both her work and her time doing press and being glam on red carpets, while Davis’ performances never fail to prove that Black actors deserve the spotlight in emotional, serious roles. For two giants of acting, their entire interview is heartwarming to see, with each one seemingly completely enamoured with the other.

The interview is well worth a read in full, but for now, consider this my application to become best friends with both of them.