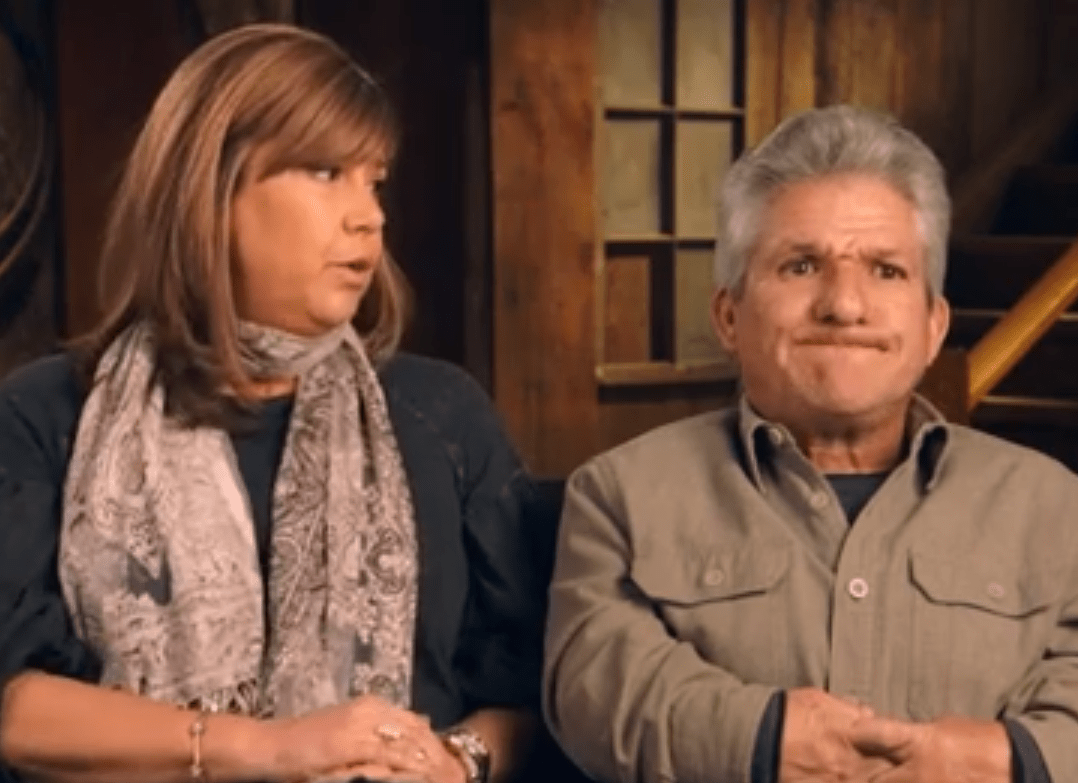 On this week’s Little People, Big World, Matt and Zach Roloff made some progress. Baby Josiah acted as mediator.

Of course, Caryn Chandler wasn’t with Matt. At one point, she received a ban from meeting the newborn.

Matt explained to the cameras that Caryn has withdrawn somewhat following the feud.

The Roloffs may have an easier time making peace without her involvement.

As we already covered, Matt at least attempted to make some amends for past wrogs.

He visited Zach and Tori at their new home in Washington. They purchased the farmhouse last year, once it became clear that Matt had been stringing them along for years.

Viewers noticed that Caryn Chandler, his controversial girlfriend, did not accompany him on the trip.

But Matt still spoke about her despite her absence.

“Caryn’s cheering me on,” he assured the camera during a confessional.

Matt noted that this was “at the same time Zach and Tori have moved away.”

But some things, Matt explained, about Caryn’s role have shifted.

“She’s taken a little half a step back,” he then characterized.

Matt says that this will allow him “to continue to develop my relationship with all my kids, my grandkids.”

“So,” Matt assessed, “I think that’s working for now.”

Sometimes, the best thing for a relationship to flourish is some one-on-one time.

And it is more than possible that Caryn’s presence at certain family gatherings is more controversial than anyone in the family would like to pretend.

Zach has previously acknowledged that things may “never be the same” with Matt after his farm sale betrayal.

However, he certainly seemed to appreciate the visit.

Yes, Josiah was a calming presence. But he liked seeing his dad there, too.

“When I see my dad, sometimes things can be awkward,” Zach fully acknowledged to the camera.

“But,” he admitted, “that’s what’s to be expected with where our relationship’s at.”

That makes their fractured bond still leaps and bonds healthier than that of many families.

During Matt’s visit to the Washington farmhouse, he did more than just see the bridge that Zach recently built over a river on the property.

He spent plenty of time bonding with his precious and youngest grandson, Josiah.

The Roloff family patriarch marveled at how much more alert Josiah now seems. His precious baby brain is developing, and he’s starting to form a personality.

Of course, as much as Josiah’s presence ensured calm among the adults, we know that Zach and Tori previously banned Caryn from meeting him.

We also know that she ended up meeting him anyway over the summer.

Some family feuds go on forever — whether they should or shouldn’t. Some end overnight. Others wear down, little by little. It will be interesting to watch the Roloff family as they continue on this journey.