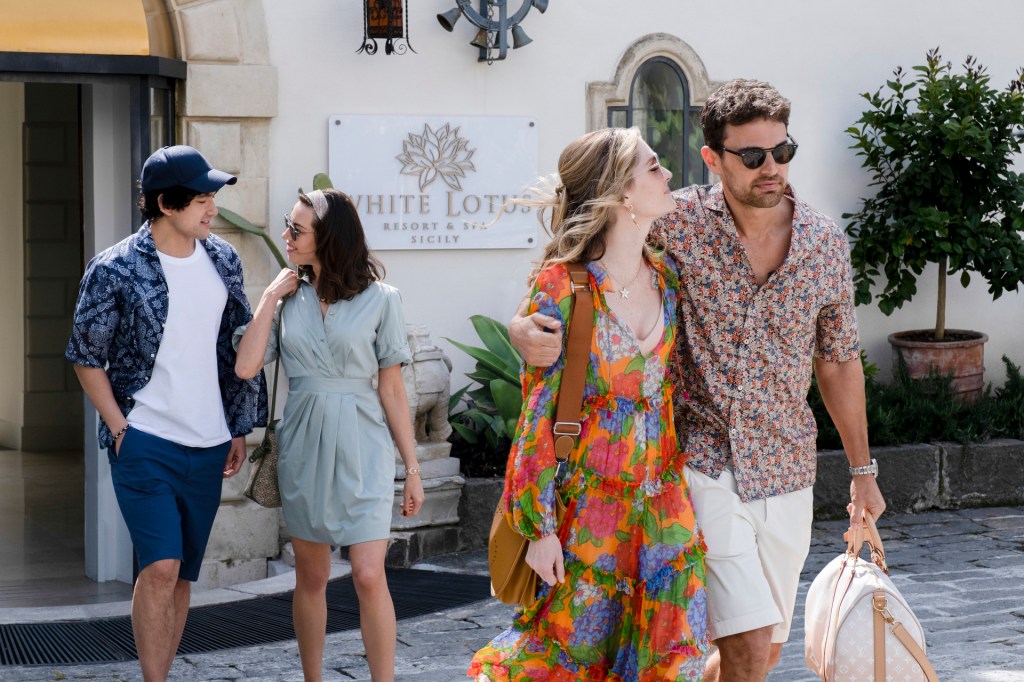 The finale of The White Lotus is drawing near, and viewers appear eager to see how Season 2 is going to come to a close.

The penultimate episode, which aired on Sunday, once again hit a series-high viewership with an audience of 2.8M across HBO Max and linear telecasts, according to HBO. That’s a 23% jump from the record set just one week prior with Episode 5’s 2.3M viewers.

Viewership for the penultimate episode is also up 85% from the Season 2 premiere, which debuted in October to 1.5M viewers.

The Season 2 premiere episode is now tracking at 10.4M total viewers, and each episode of the second season is averaging about 9.5M — which is 60% ahead of Season 1 at this point in time.

In Season 2, The White Lotus has changed locations from Hawaii to Sicily, but the mystery that trapped viewers in the first season is back and gloomier than ever. Jennifer Coolidge is back as Tanya, who is back along with her new husband Greg, played by the returning Jon Gries.

The White Lotus is created, written and directed by Mike White, who executive produces alongside David Bernad and Mark Kamine. The first installment is coming off its Emmy haul of 10 wins out of 20 nominations, including Outstanding Limited or Anthology Series, the most wins of any program this year.