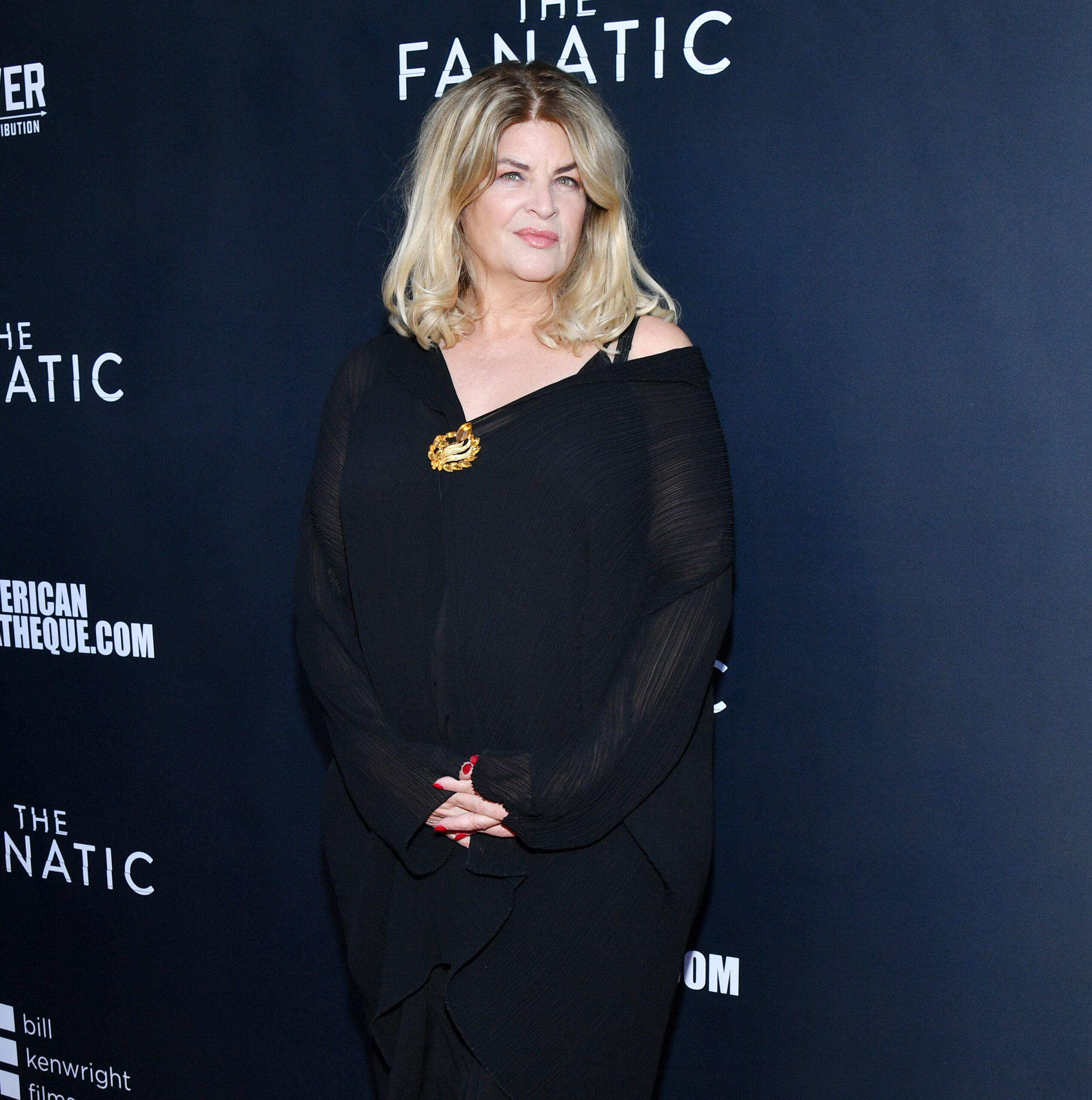 Kirstie Alley, a veteran actress who won was nominated for eight Emmy Awards over her illustrious and impressive career, has passed away after a brief, brave and private battle with cancer.

In a statement to People Magazine, the star’s children, True and Lillie, confirmed the tragic development.

“We are sad to inform you that our incredible, fierce and loving mother has passed away after a battle with cancer, only recently discovered,” they said in this message.

“She was surrounded by her closest family and fought with great strength, leaving us with a certainty of her never-ending joy of living and whatever adventures lie ahead.

“As iconic as she was on screen, she was an even more amazing mother and grandmother.”

Alley rose to huge small screen fame as the character of Rebecca Howe on the legendary sitcom Cheers.

She starred on the show from 1987 through 1993 and earned both an Emmy and Golden Globe for this portrayal in 1991.

The actress also anchored the sitcom Veronica’s Closet and appeared on such hit shows as Drop dead Gorgeous, Hot In Cleveland and Scream Queens.

Continuing in their statement this evening, the aforementioned siblings cited their mother’s “zest and passion for life, her children, grandchildren and her many animals, not to mention her eternal joy of creating, were unparalleled and leave us inspired to live life to the fullest just as she did.”

They also thanked the “incredible team of doctors and nurses” at the Moffitt Cancer Center” and concluded:

“We thank you for your love and prayers and ask that you respect our privacy at this difficult time.”

It is unclear at the moment just what kind of cancer took Alley’s life.

Alley’s good friend John Travolta, who appeared opposite the late actress in the film Look Who’s Talking, paid tribute to his close pal on social media following the news of her death.

“Kirstie was one of the most special relationships I’ve ever had. I love you Kirstie,” he shared alongside a photo of the Alley.

“I know we will see each other again.”

In 2013, Alley starred in her own sitcom titled Kirstie.

Among her final acting credits included a 2019 appearance on The Goldbergs and 2020 TV movie You Can’t Take My Daughter.

She also was part of The Masked Singer earlier this year

In 2010, her life was chronicled on the A&E reality TV series Kirstie Alley’s Big Life.

Alley also competed on season 12 of Dancing with the Stars and won her second Emmy for her portrayal of Sally Goodson in David’s Mother in 1994.

We send our condolences to the friends, family members and loved ones of Kirstie Alley.

May she rest in peace.

Selena Gomez shared a barefaced spotty selfie and it’s so relatable
Loren Brovarnik’s Mom Refuses to Babysit: You Need a Dose of Reality! This is Life …
18 of the Biggest Revelations From Pamela Anderson’s Candid Netflix Documentary
Jim Silvestri Guests on “If These Walls Could Talk” With Hosts Wendy Stuart and Tym Moss Wednesday, February 1st, 2023
Ozzy Osbourne cancels all shows, is too ‘physically weak’ to tour