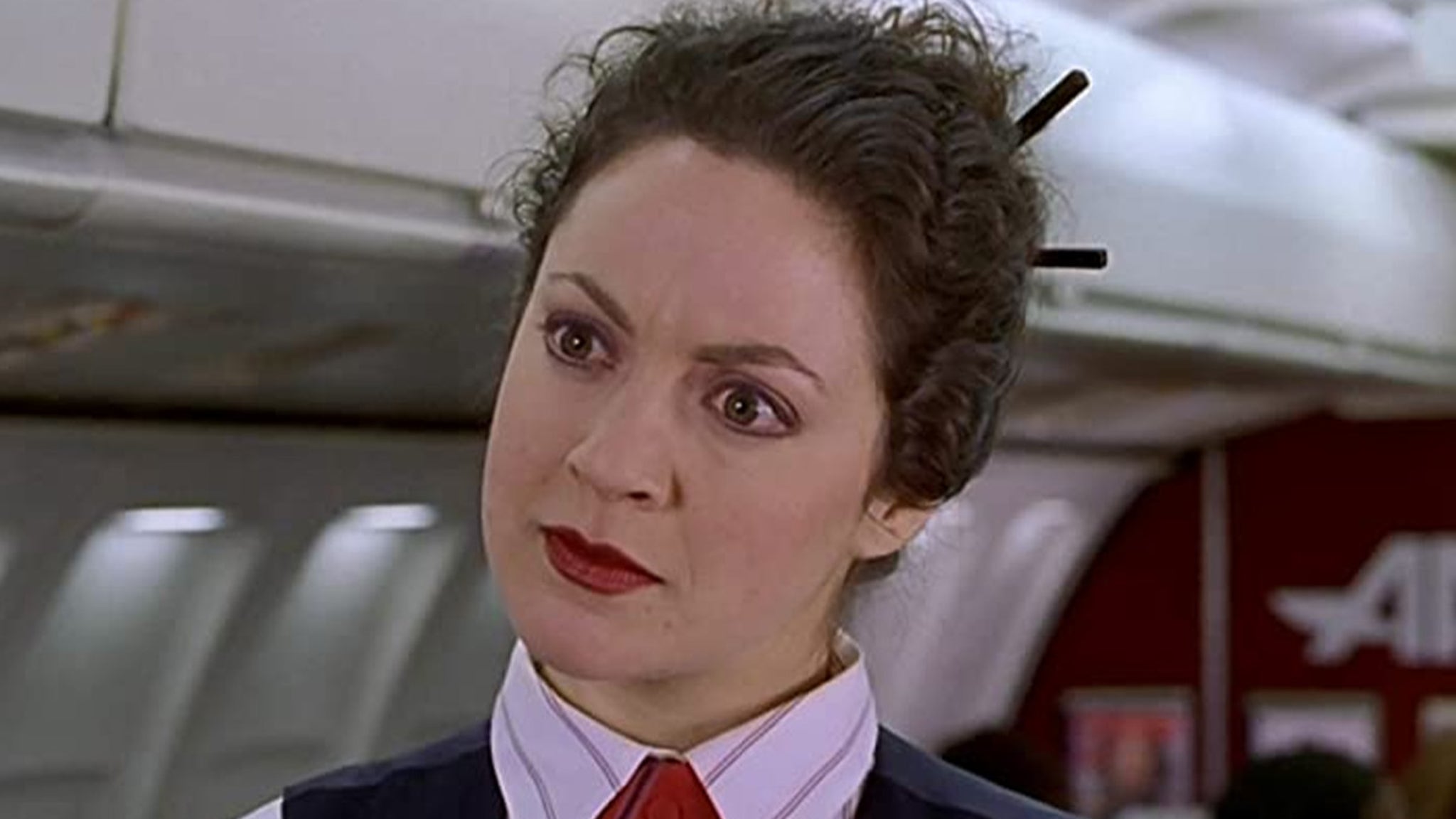 American actress Kali Rocha was 29 years old when she was cast as the annoyingly friendly flight attendant — who demanded oversized luggage be checked and not carried on — in the 2000 comedy/romance film “Meet The Parents.”

The film’s success led to two sequels, “Meet The Fockers” and “Little Fockers.”