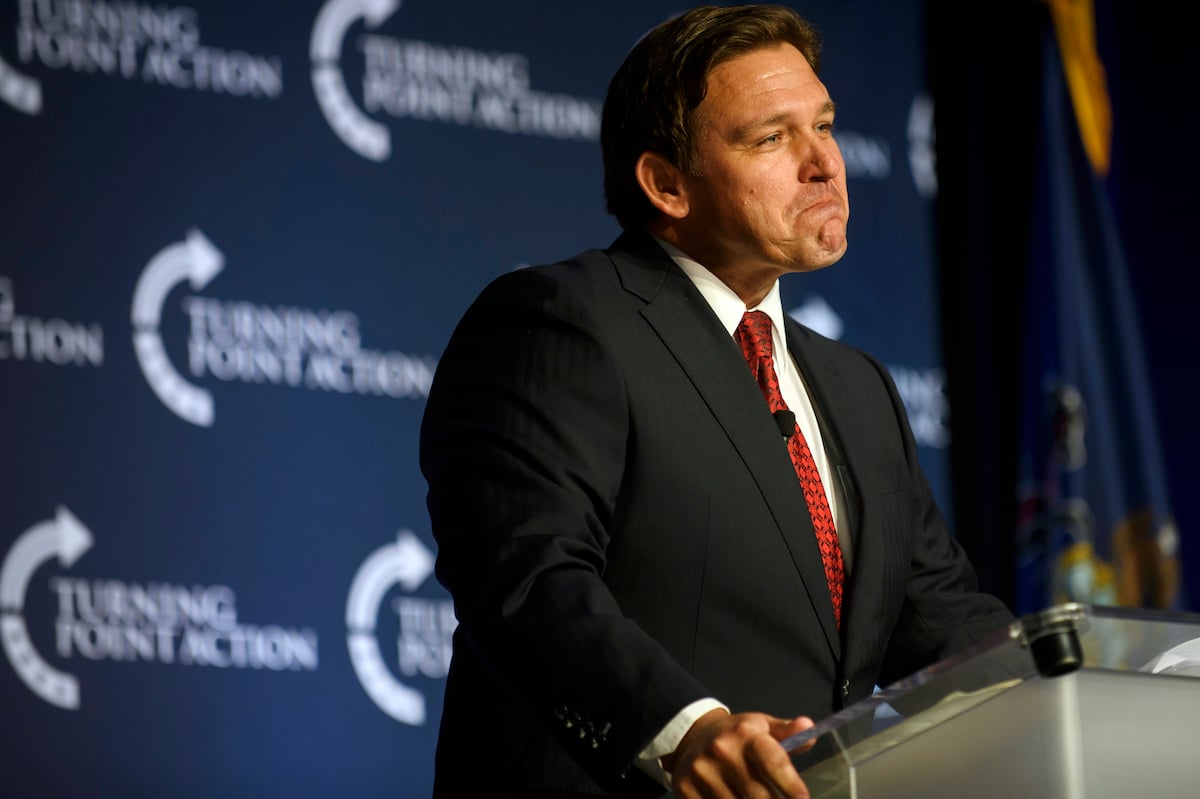 Well well well. The Andrew Warren suspension trial is in full swing down in Florida and Governor Ron DeSantis’s legal team is in hot water. The trial, which is challenging the lawfulness of DeSantis suspending Hillsborough County State Attorney Andrew Warren, presented Warren’s legal team with the opportunity to force DeSantis’s team to define the word “woke” after DeSantis used it several times to disparage Warren. The lead lawyer on DeSantis’s team defined woke as: “The belief there are systemic injustices in American society and the need to address them.”

Which means…. they do have an accurate understanding of the word! And the real world! DeSantis is just fine with it. He’s not dumb, just evil. – Florida Politics

In other GOP clown news, Chris Christie’s niece was arrested on a Spirit Airlines flight after causing a scene, accusing a Hispanic family of smuggling cocaine, biting an officer, and screaming that she’s related to a very important person. – DailyMail

And speaking of dick moves, let us please gather around and laugh at this guy who thought this potato was a penis. Incredible work.

James Wood is continuing to be a lunatic and is threatening to sue everyone from Twitter to the DNC, to his hometown for forcing him to have a neighbor. – Yahoo

And finally, Donald Trump continues to rant about the “stolen” 2020 election on Parler. This time he declared that everything must be done to undo the results including suspending several parts of the constitution. It feels like this is quite possibly the first time a former President has called for the suspension of our country’s main legal document, which means the White House was forced to respond. They said, “um… no.” (A paraphrase.) – The Washington Post