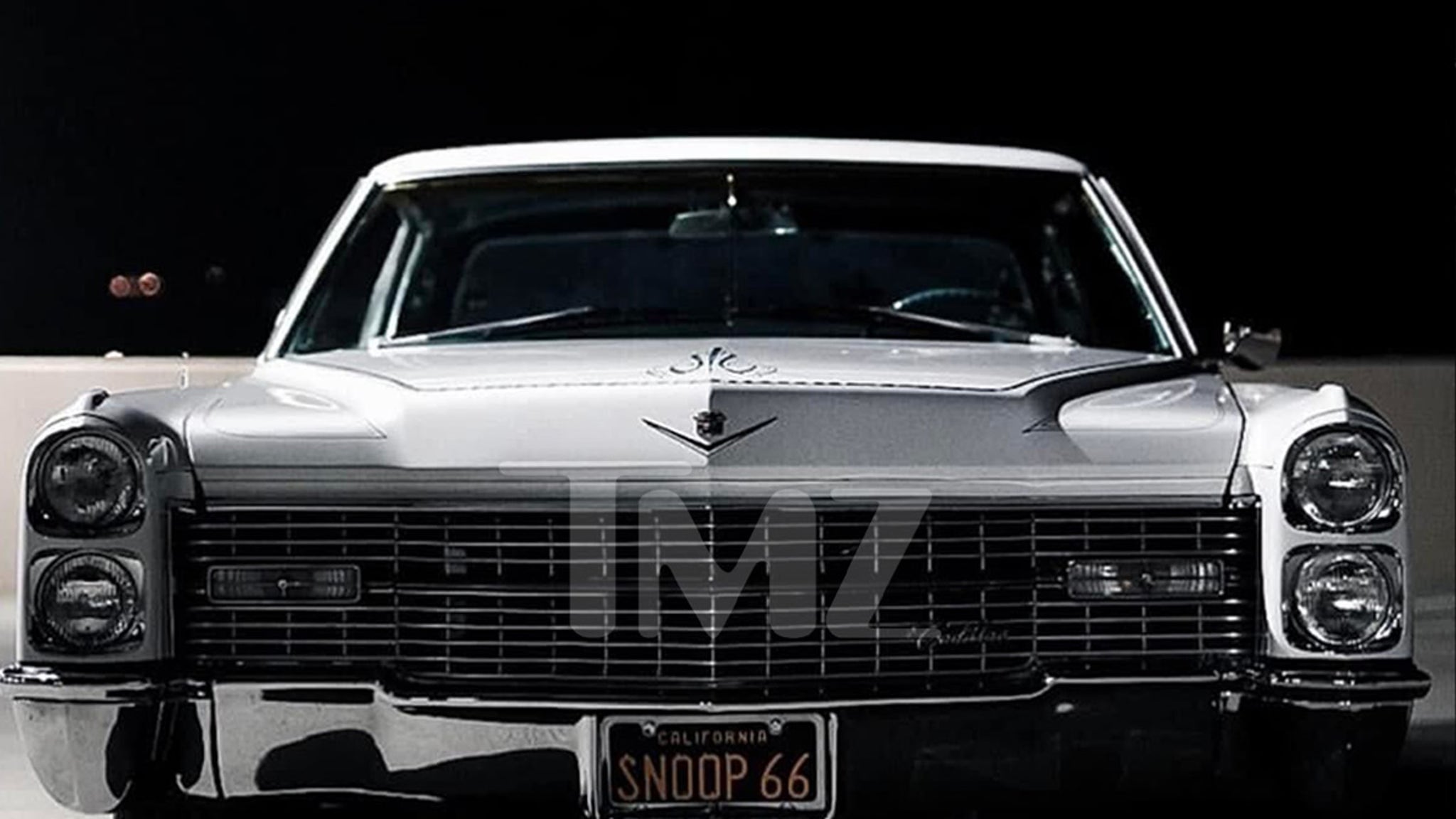 TMZ Hip Hop spoke to Christian Bonilla, the current owner of the car … and he has a pretty interesting tale about how it came into his possession.

Snoop’s DeVille — a customized 1966 Cadillac lowrider — was virtually a family heirloom at one point and even took home the “top interior” prize at the 2006 General Motors car competition.

Christian tells us Snoop’s late roll dogg, Uncle Junebug, was especially fond of the car and loved taking it for a spin. Unfortunately, we’re told Snoop blew the engine, so it was just taking up space in his car lot. 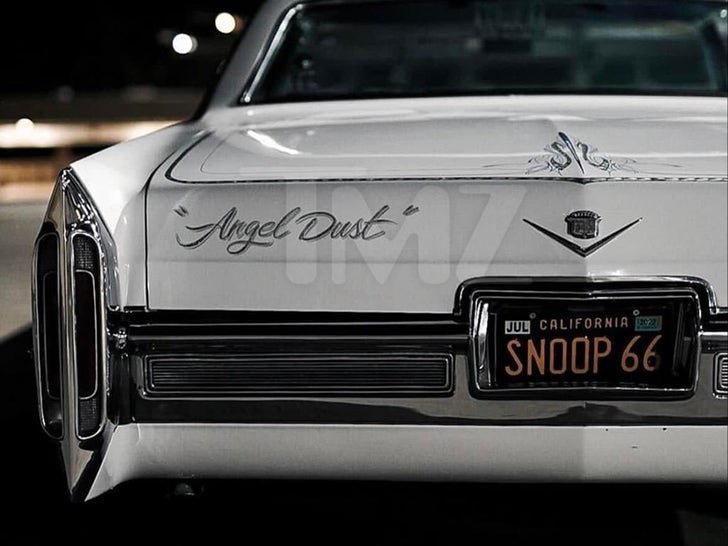 Eventually, a friend of Christian’s made Snoop an offer and shipped the car to Christian.

The car is mostly intact aside from the engine that was replaced and an audio upgrade … and we bet “Still D.R.E.” sounds amazing in the speakers!!! 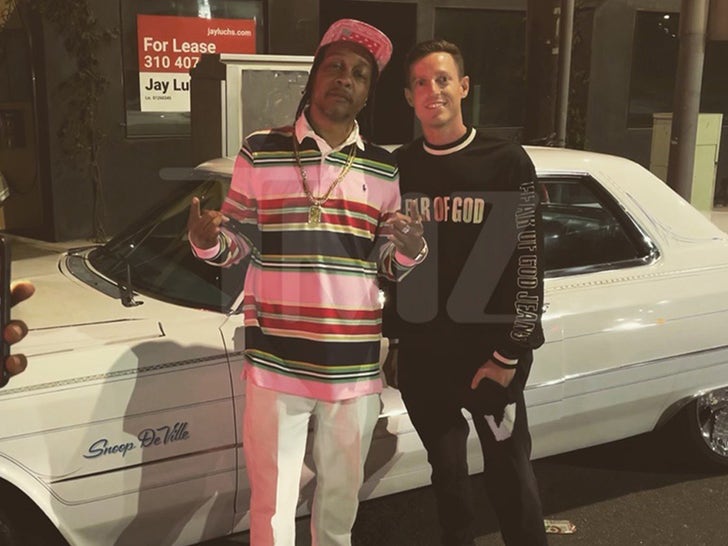 Christian says he’s currently fielding offers for the pimpmobile, so he doesn’t have an asking price set just yet.

He says anyone who can picture themselves rolling like Tha Doggfather should hit him up on IG!

Christine and Janelle Brown: Are They Also Involved in a Pyramid Scheme?!?
15 Impulse Buys On Amazon That You’ll Use All The Time
How “The Last of Us” Changed Bill and Frank’s Story to Make Its Best Episode Yet
Kelly Clarkson Stalker Arrested Against After 12 Restraining Order Violations
Against the Currant