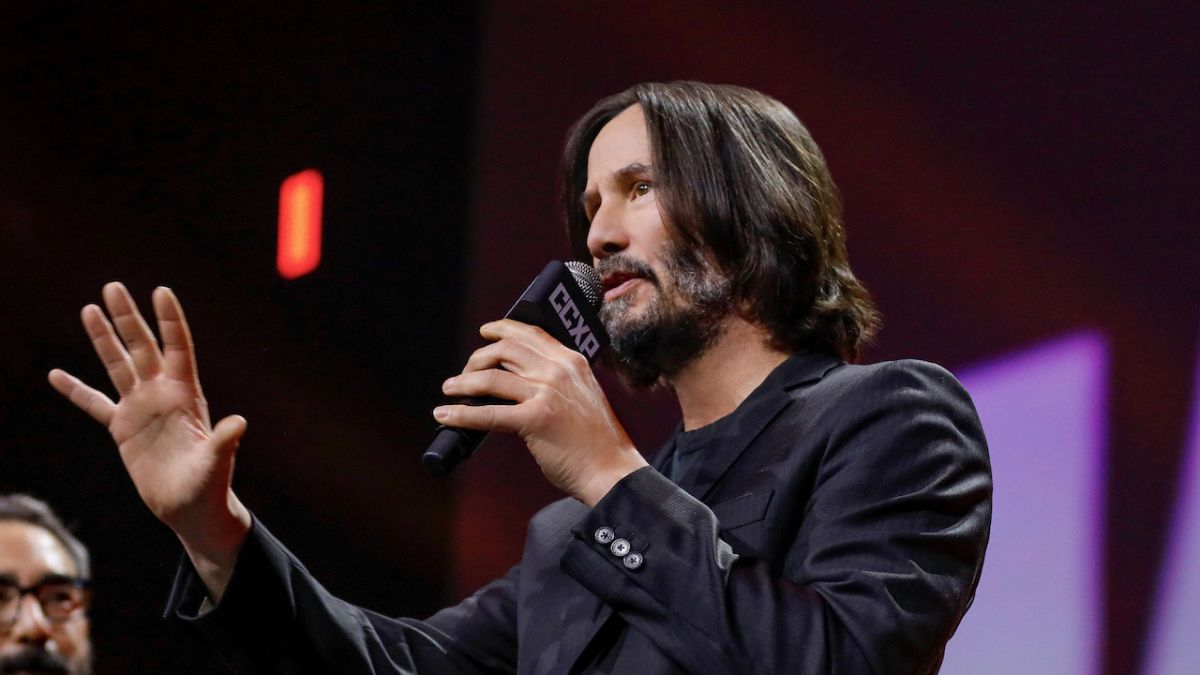 The John Wick franchise has been a massive success to the point that not only are we going to see John Wick: Chapter 4 next year, but John Wick: Chapter 5 has already been announced. But fans are going to get even more action from this franchise as the first spinoff film, Ballerina starring Ana de Armas is currently in production. While there’s a lot we don’t know about the film, we now know where it is set in the larger timeline.

Keanu Reeves himself appeared on stage over the weekend at Brazil’s CCXP22 Comic Con and talked about the upcoming John Wick sequel that is set for release in March 2023, but he also mentioned that Ballerina will be set prior to the events of the new John Wick, despite being released after it. Reeves said…

The setting of Ballerina within the John Wick franchise is potentially interesting for a couple of reasons. While the audience was only introduced to the school for dancing assassins in John Wick: Chapter 3 – Parabellum, the implication is that it has been around for a long time, so technically the new movie could be set anywhere. However, it will follow the events of the third film, which saw the leader of the school, played by Anjelica Huston, help John, and be punished by the High Table for it.

The other reason the Ballerina timing is interesting is that it’s being reported that Keanu Reeves will appear in the film as John Wick. This means that whatever happens to him in the upcoming John Wick: Chapter 4 will be stuff that the audience of Ballerina has likely seen, but it will not have actually happened when we see Wick in Ballerina. This certainly isn’t a deal breaker, just because Ballerina takes place in the same world as John Wick, and the character will appear, certainly doesn’t mean those events are important, but it will be interesting to see how it’s all handled.

Ana de Armas showed us all in No Time To Die that she is more than capable of handling herself in action, but the John Wick franchise has set a high bar, and it will be interesting to see just how Ballerina stack up against John Wick himself.  At this point we have no idea when we’ll get to see Ballerina on the big screen but a release in late 2023 isn’t out of the question, so we could see two chapters inside the John Wick universe next year.