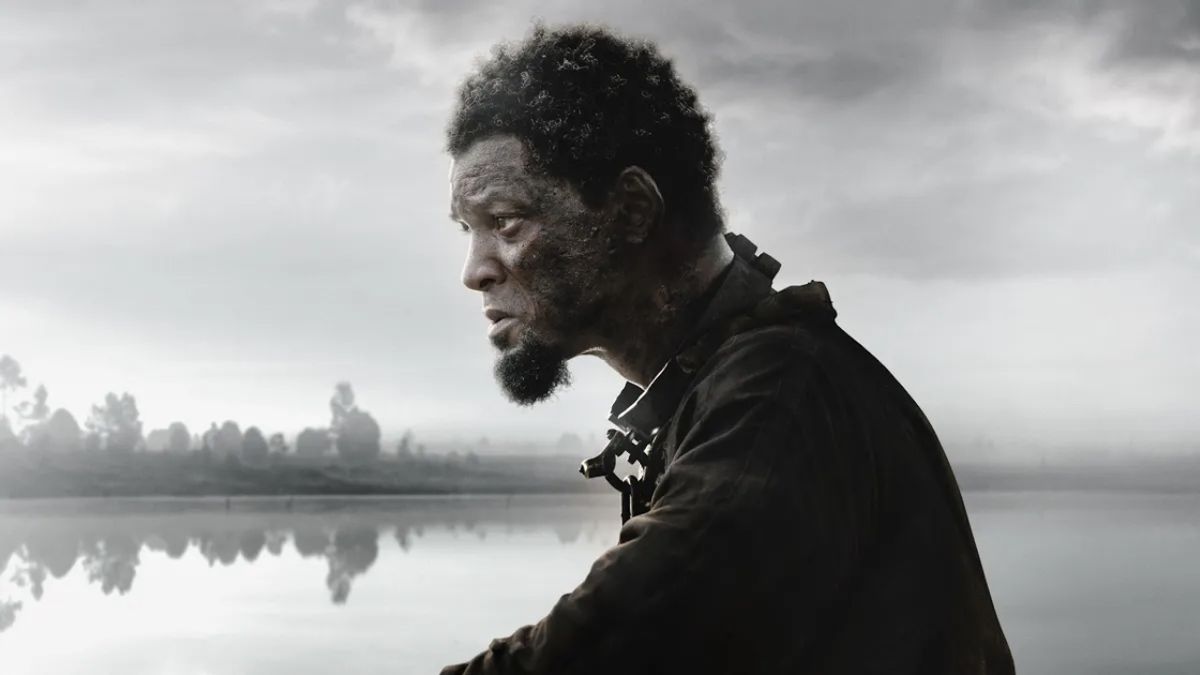 After months of laying low following the Oscars slap, Will Smith is out and about again, as he does press for his latest film, Emancipation. Smith, based on interviews that he’s done thus far, seems incredibly pleased with his historical drama, so much so that he’s even showed it off to some of his celebrity friends. Back in October, the Oscar winner held a screening at his home in Los Angeles, and it was attended by A-listers like Dave Chappelle and Rihanna. Now, over a month later, Smith has a funny take on the event.

So what happens when you gather a bunch of massive Hollywood celebrities in your home for a movie screening? Well, according to Will Smith, it all amounts to a really good time. The 54-year-old gushed about the major meet-up while on the red carpet for Emancipation’s premiere and didn’t hold back his excitement. Of course, one also has to wonder what his guests thought about the film itself. When Smith was asked about that, he humorously explained why he didn’t need to ask his friends for their thoughts:

I’ve had more than a few experiences in movie screenings that are filled with mostly Black audience members, and I can’t disagree with the star here. Some African American viewers, on occasion, will absolutely make their emotions known while a movie (or TV show) is playing. I can only imagine someone like Dave Chappelle providing his two cents during a  screening. Such commentary definitely makes for an interesting viewing experience but, in many cases, the responses are simply a testament to how a production resonates with audiences. When it comes to Emancipation, there was one celebrity who was really captivated – Rihanna. During his interview with E! News, Will Smith also told the outlet how the pop icon reacted to the film and what she loved about it the most:

The Emancipation trailer certainly showed off just how beautifully shot the Antoine Fuqua-directed production is. The movie, inspired by a true story, centers on an enslaved man named Peter, who journeys from Louisiana in the hopes of finding freedom. Will Smith’s movie received positive reactions upon its first screening, and some of his other celebrities friends, like Jamie Foxx, have also praised it. Smith also held a screening for the Los Angeles Lakers and had discussion about it afterwards. While there were questions as to whether the movie was being released too soon after the slap, it would seem that much of the buzz surrounding the movie has been positive.

Will Smith may be looking to hold even more screenings given his positive experiences and, if he does, they could include even more of his pals. There’s nothing like having your friends support you in your endeavors, as their opinions can hold a lot of weight. And I don’t know about any of you, but I’d be over the moon if the likes of Rihanna, A$AP Rocky and Tyler Perry were impressed with something I’d made.

Emancipation is now playing in select theaters and will be available to stream using an Apple TV+ subscription on December 9. Also, be on the lookout for other major films by taking a look at the schedule of upcoming movies.