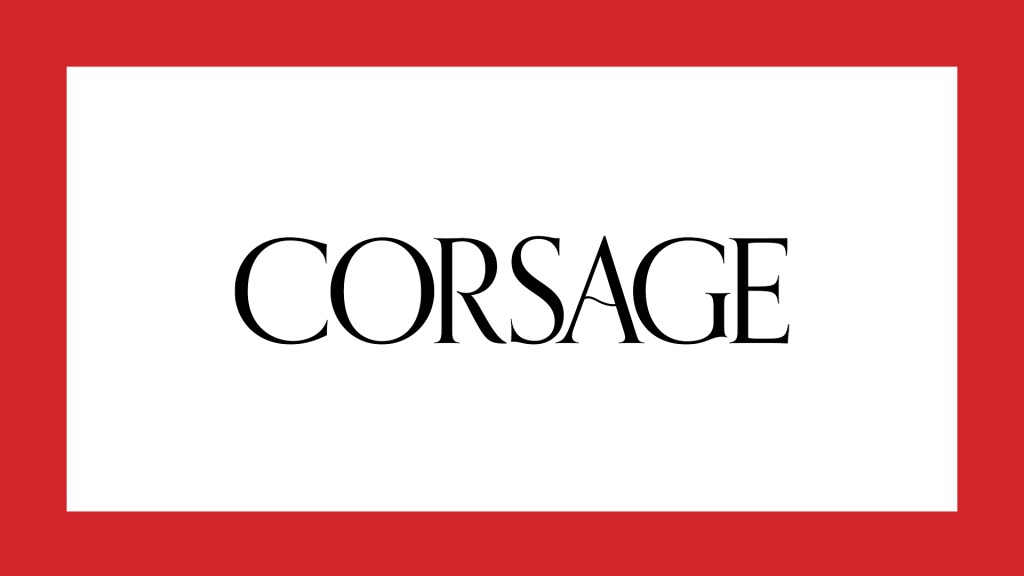 Vicky Krieps says she suffered physically for her art on the shoot of Austrian director Marie Kreutzer’s Corsage, revisiting the life of the legendary 19th century Empress Elisabeth of Austria with a contemporary, emancipated eye.

The Luxembourgish actress, who was a driving force behind the film and takes an executive producer credit, is no stranger to period dramas, having appeared in such films as Phantom Thread and The Young Karl Marx.

However, for Corsage she took sartorial authenticity to the limit by wearing the same type of tightly laced corset that would have been worn by the empress, for the entirety of the shoot.

“I thought this poor woman suffered from it and I’m making a movie that wants to talk about women at that time and how they were restricted by something like a corset, which is also symbolic for everything else that was restricting them,” Krieps told a panel at Deadline’s Contenders International event.

“What I didn’t know was that they were wearing it as a sort of representation, and she was probably only waking up in her bed at midday,” she added. “We were starting at 5 a.m. and staying on set until late at night. It was really breaking me. I would cry sometimes because I knew what lay ahead of me. It was tough.”

The suffering paid off, with Krieps winning Best Performance in Un Certain Regard at Cannes in May.

The film has since been warmly received at a slew of festivals including London — where it won Best Film — New York, San Sebastian, Sarajevo and Chicago and is due to open in the U.S. via IFC Films on December 23.

Krieps said she would not repeat her corset ordeal.

“Me and Marie, we’re not the kind of people who want to make the best movie and therefore we’re going to suffer,” she said. “We’re really not into that. Our set was very respectful and silent, and I miss it a lot, it was actually very feminine and tender. We’re not looking for extremes, but it happened because we thought — especially I thought — this poor woman suffered from it.

“I wouldn’t do it again. I really see it as a mistake, but you do mistakes and it’s part of life, and now It’s part of the movie, and I guess part of the character,” Krieps said.

The empress, or Sissi as she has been affectionately known throughout history, famously was immortalized on the big screen in Ernst Marischka’s 1950s trilogy starring Romy Schneider.

Krieps admitted to feeling nervous about challenging Schneider’s more classic interpretation but revealed that pushing boundaries is part of her modus operandi.

“I’m always skirting the danger zone,” she said. “I get bored quickly and always want to see where’s the limit of something, but of course I was worried that people would say, ‘“’Who does she think she is, destroying our beautiful princess?’ or ‘Who is this little girl coming out of the Luxembourg countryside.’ Which is an imposter syndrome all actors have.

“The first day, I almost couldn’t breathe,” Krieps added. “I almost had a panic attack, and then I came out my trailer and said to myself, ‘We’re just going to pretend, you’re going to hold your head high, pretend you’re not nervous and that people do things like put on your clothes,’ which is the opposite to how I live in real life.”

These fears did not stop Krieps from rejecting the heavily made-up look of Schneider in the 1960s Sissi films, by opting for natural makeup in Corsage.

“It’s two things,” Krieps said. “One, opposed to what you might think, the empress was not using makeup, maybe because she was so vain, she was so attached to her own face, which is something we don’t know today, but it used to exist, that you love the way you look for the way you look.

“We used that as reason to do what we loved to do, and I say we because the director agreed with me, as did the makeup artist, which is that it is time to show women’s faces as they really are. I did the same in Phantom Thread and it is something I look for in my roles,” she said.

Krieps said she also saw the move as a liberating homage to Schneider.

“She is one of the most authentic actors we have known to this day, and for no reason in all her movies, she’s covered in makeup because that was the thing at the time,” Krieps said. “Her eyes, her eyebrows, everything is big and enlarged and makes her look unauthentic when, she most beautiful, authentic woman, I have ever seen.

“That was something that made me think too about how can I, Romy Schneider, [posthumously] take her by the hand, and say, “OKy, let’s go and play, the way you want to play.”

Evergreen
Pamela Anderson Gets Candid About the “Assh*les” Responsible For “Pam & Tommy”
Annie Wersching, 24 and Timeless Actress, Dies of Cancer
21 Savage Named Best Rapper Alive After Drake Collab, Fans Don’t Buy It
‘The Last of Us’ Renewed For Season 2 At HBO