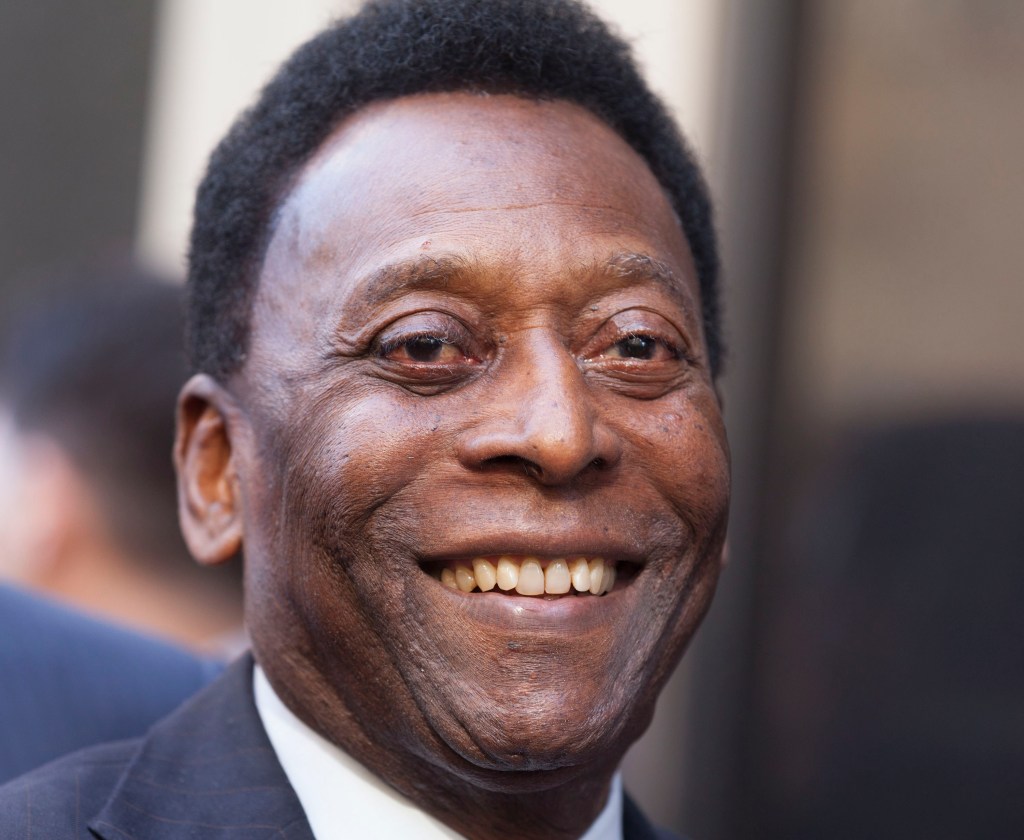 The 82-year-old “Black Pearl” led Brazil to three World Cup championships in 1958, 1962, and 1970, and finished his career with the New York Cosmos. In the 1958 World Cup, he scored two goals in the championship game against Sweden

Pele is being treated for colon cancer and also has a respiratory infection. He was hospitalized Tuesday for what was described as “a reassessment of chemotherapy treatment.”

The cancer was detected last year, according to a statement from the Sao Paulo Hospital, the Folha de Sao Paulo reported.

Despite his grave condition, Pele earlier told his 2.8 million Twitter followers that he was was feeling good after a career tribute in Qatar, which is currently hosting the World Cup.

“Friends, I’m in the hospital doing my monthly visit,” he posted on Twitter. “It’s always good to receive positive messages like this. Thanks to Qatar for this tribute, and to everyone who has been sending me good vibes!”

Pele is regarded by many as the greatest soccer player of all-time. He scored 643 goals in 659 official matches for the Brazilian club Santos. He scored 77 times in 92 games for his country’s national team.

Palliative care is usually used to make a patient with an incurable disease as comfortable as possible.

Rui Hachimura’s Lakers Debut Crashes Streaming Service In Japan
A Streaming Guide to Watching Todd Field’s Tár
How Drake and OVO Are Reinventing Radio with Sound 42
Tennessy Thoreson Asks, ‘Why Be Boring When You Can Be Extra?’
Lisa Loring Dead – Original Wednesday Addams Actress Passes Away at 64