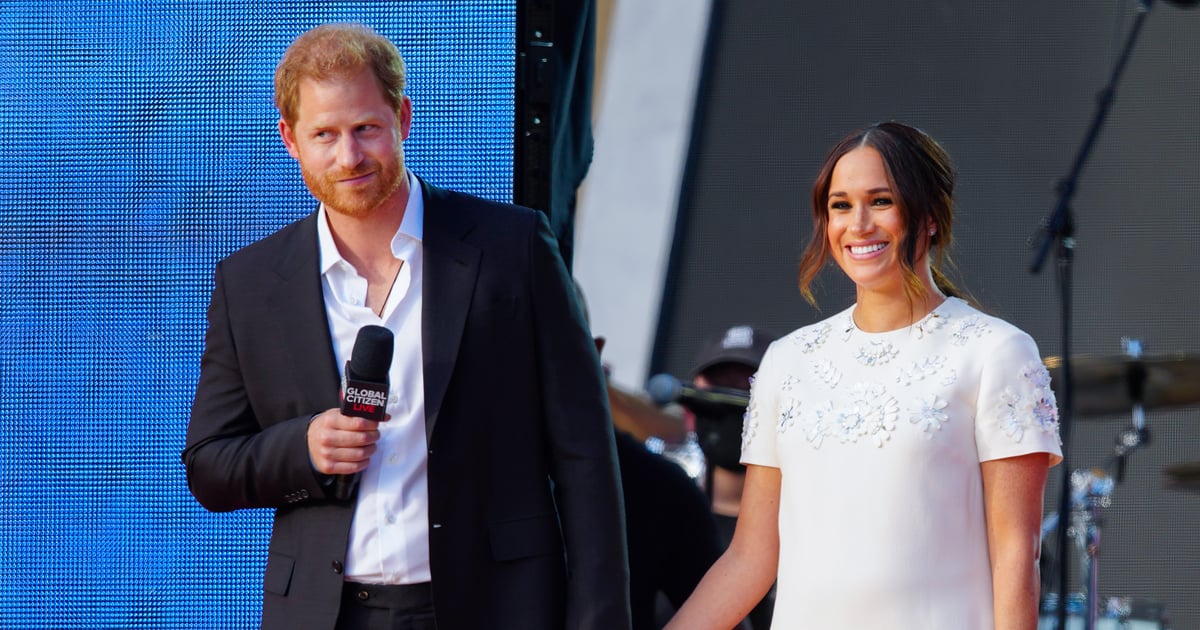 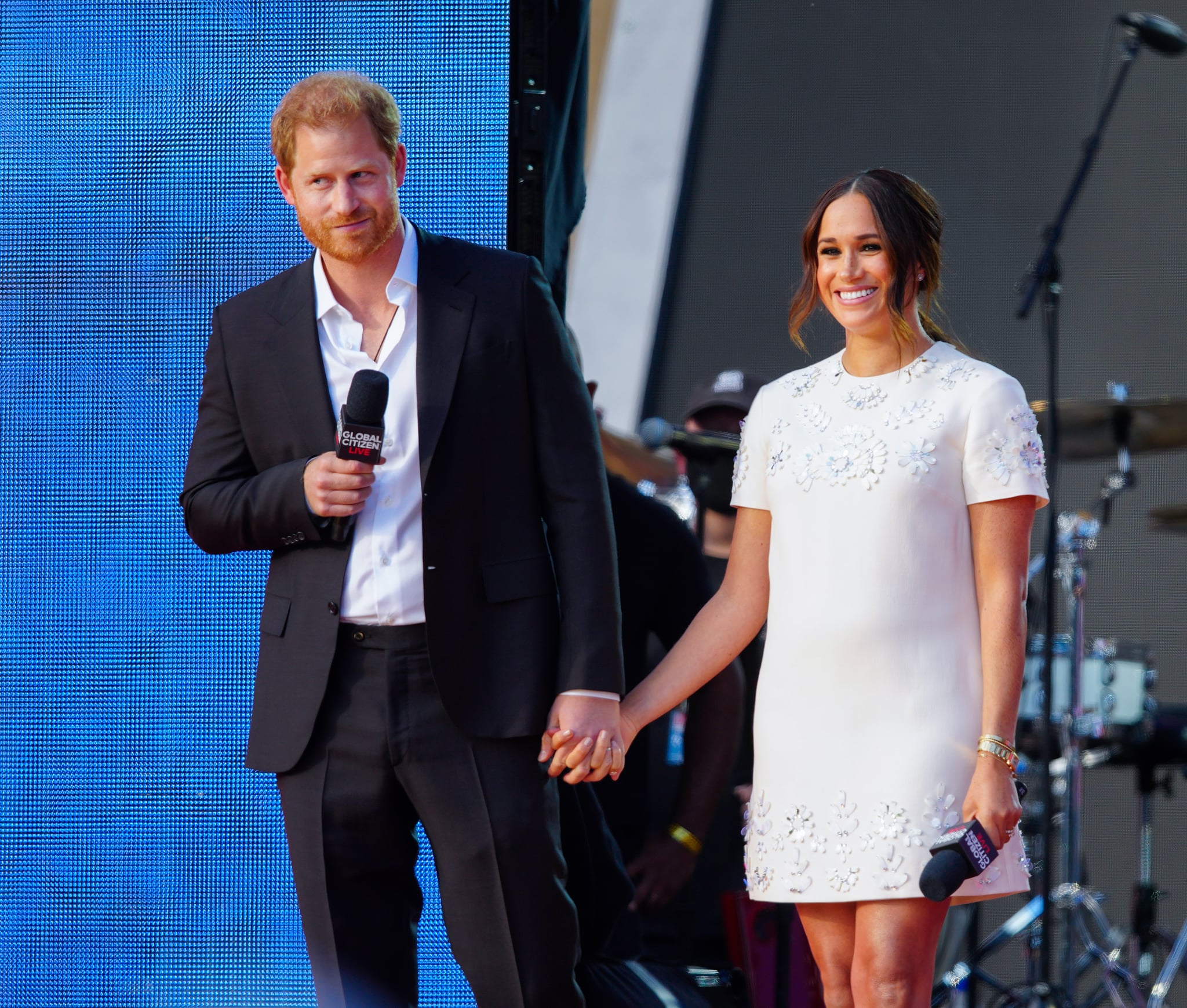 Meghan Markle and Prince Harry are putting their story on the small screen in an upcoming Netflix docuseries, and it looks like it’s set to premiere very soon. On Dec. 1, the streamer released the first teaser trailer for “Harry & Meghan,” which means it’s likely to premiere imminently. According to People, the project is likely to air in December.

The teaser includes a number of intimate black and white photos taken throughout their relationship, which flash up on screen as dramatic music plays. Liz Garbus, who directs the docuseries, is heard asking, “Why did you want to make this documentary?” Harry responds with, “No one knows what’s happening behind closed doors” as a photo of a visibly emotional Meghan appears. He continues, “I had to do everything I could to protect my family.”

The 50-second trailer ends with a flash of the couple sitting side by side with Meghan wiping tears from her eyes, before cutting to her speaking alone in an interview, saying “When the stakes are this high, doesn’t it make more sense to hear our story from us?” The trailer does not officially reveal a release date, but merely adds “coming soon.” Aside from the teaser, not much has been shared about the project from the Duke and Duchess of Sussex since they forged their partnership with the streamer two years ago. However, Markle gave a rare update on it in her Variety cover story published on Oct. 19, just days after Deadline reported that Netflix delayed the documentary’s release until next year.

“We’re trusting our story to someone else, and that means it will go through their lens.”

“It’s nice to be able to trust someone with our story — a seasoned director whose work I’ve long admired — even if it means it may not be the way we would have told it. But that’s not why we’re telling it,” Markle shared of the docuseries. “We’re trusting our story to someone else, and that means it will go through their lens.”

Markle and Harry’s multiyear Netflix deal was announced in September 2020, which includes the production of documentaries, docuseries, feature films, scripted shows, and children’s programming. So far, the only other projects the couple has confirmed for the streamer are their other documentary centered on the Invictus Games and their since-canceled animated series titled “Pearl” (Netflix reportedly axed it due to a stock drop).

Harry and Markle’s documentary was rumored to be a reality TV series, but the couple previously slammed that idea in a statement provided to People. “The Duke and Duchess are not taking part in any reality shows,” a spokesman said.

Following said rumors, Markle stressed the difference between a “historical documentary” and a “reality docuseries” in her August profile for The Cut, though she didn’t specify which one her and Harry’s Netflix project is. “The piece of my life I haven’t been able to share, that people haven’t been able to see, is our love story,” she told the outlet of what it’ll cover.

In her profile, Markle said that, at the time, she wasn’t aware of what had and hadn’t been confirmed about the docuseries, but she did take time to praise its director and share what likely inspired the project. “I will tell you, the Liz Garbus is incredible,” she said. “. . . When the media has shaped the story around you, it’s really nice to be able to tell your own story.”

Read ahead for everything else we know about Harry and Markle’s upcoming documentary so far.

The docuseries will air in December, according to People. As per Deadline, Harry and Markle’s documentary has been unofficially slated to debut on Netflix for quite a while, though that date has been thrown into question for a variety of reasons. The outlet noted that the streamer was shaken up after “attacks” from former Prime Minister John Major were aimed at “The Crown” season five. Major, as per CNN, reportedly referred to the Netflix drama’s depiction of his time in office as “damaging and malicious fiction.” “They’re rattled at Netflix, and they blinked first and decided to postpone the documentary,” a source told Deadline. Now, however, it looks like the series will continue on as planned. Reps for Archewell did not immediately respond to POPSUGAR’s request for comment.

Justin Bieber sells entire music back catalogue to Hipgnosis
‘Avatar: The Way Of Water’ Breaks Box Office Records For CJ 4DPlex Theaters With $85M WW
Tom Cruise’s Kids: Everything To Know About His Mysterious Relationships With Connor, Isabella & Suri
The Love You Save
Evergreen