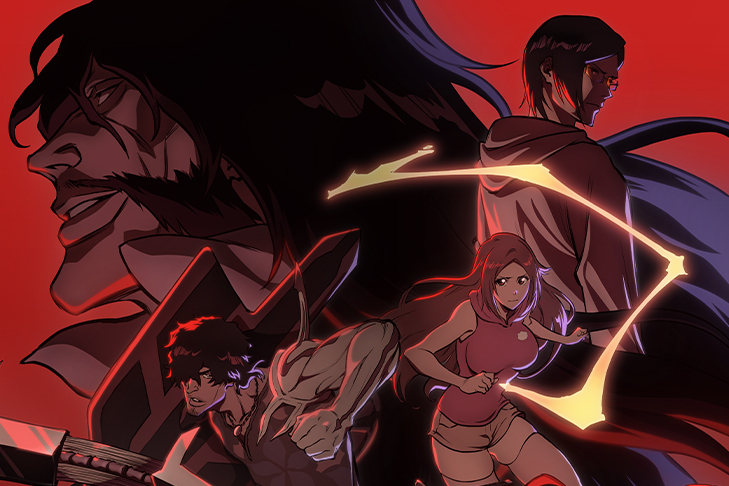 Middle East and North Africa media and entertainment giant MBC Group has expanded its partnerships with key anime studios and production houses in Japan to bolster its anime offering on its streaming platform Shahid.

Under the move, the group has acquired a number of series, including TV Tokyo’s recent 52-episode hit Bleach: Thousand-Year Blood War, based on the Bleach manga series by Tite Kubo, about a teenager with the ability to see spirits.

The series, which recently returned following an eight-year hiatus, will stream on Shahid at the same time as Japan and the U.S. All the previously broadcast seasons of the show are also currently available on Shahid.

MBC Group has also extended a partnership with Toei Animation for more episodes of One Piece, the blockbuster long-running series based on Eiichiro Oda’s manga series of the same name.

The company has also expanded its partnership with Sony Corp’s anime production company Aniplex, following the success of its anime adaptation of Rascal Does Not Dream of Bunny Girl Senpai on Shahid.

The new accord encompasses 200 hours of new Aniplex content on Shahid, including Fate/Stay Night, Sword Art Online, and Gurren Lagann.

Tareq Al-Ibrahim, Director of Content for SVOD at Shahid, commented: “Anime is extremely popular in the Middle East region – particularly in the Kingdom of Saudi Arabia – so needless to say, we are incredibly excited to be making new additions to our ever-expanding anime catalogue on Shahid, bringing new and hit titles that audiences will love exploring.”

Forget Girlbosses—Here are Twitter’s Favorite Girlfailures
Why Carolyn Bessette Kennedy Was on Every Mood Board This Season
Oprah Celebrates 69th Birthday with Kim K, J Lo, Sharon Stone and More
Showtime Starts Removing Short-Lived Series From Its Streaming Platform
Coquette Nails Are Taking Off On TikTok