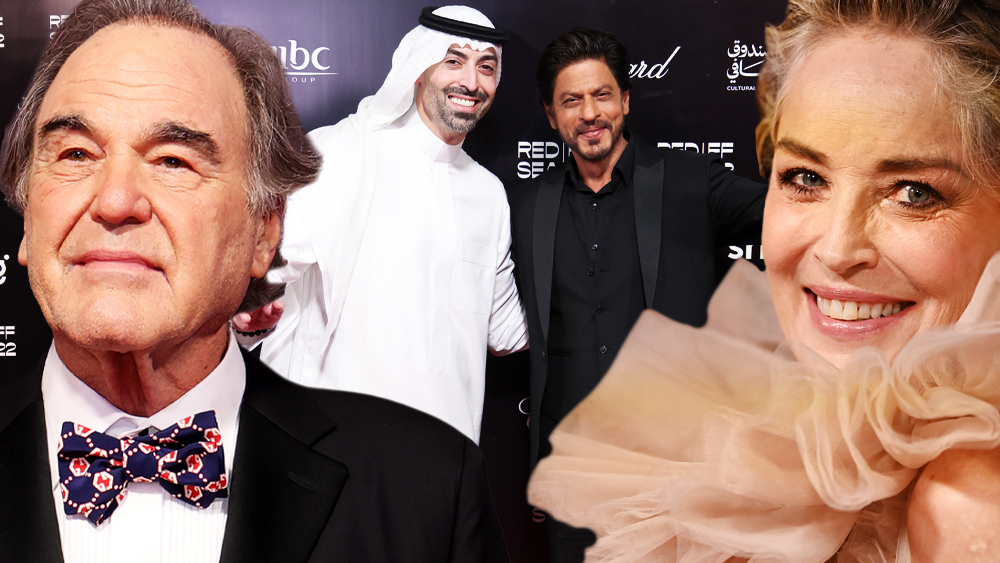 The event runs from December 1-10 so stay tuned for updates as the festival goes on.