Christine McVie, the co-lead vocalist and keyboardist of Fleetwood Mac has died.

A statement from Christine’s family released reads, “She passed away peacefully at hospital this morning, Wednesday, November 30th 2022, following a short illness. She was in the company of her family. We kindly ask that you respect the family’s privacy at this extremely painful time, and we would like everyone to keep Christine in their hearts and remember the life of an incredible human being, and revered musician who was loved universally.” 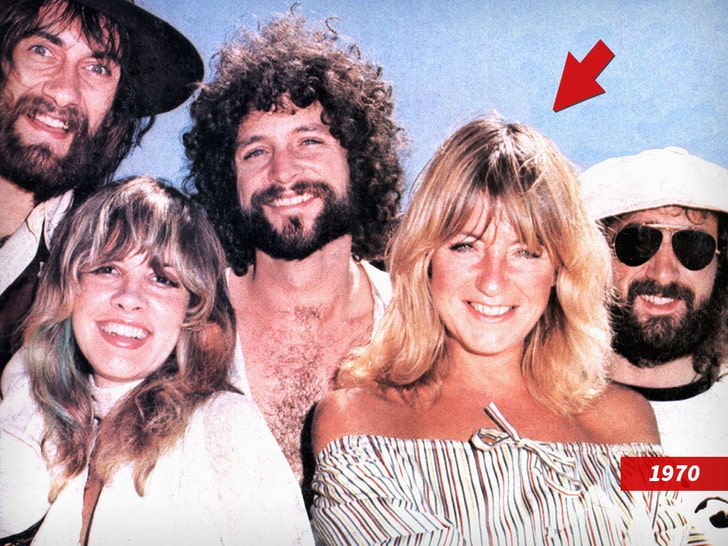 Christine also announced in 1998 she was leaving the band — citing a fear of flying and panic attacks as part of the reason she needed to stop. She was somewhat retired for several years before releasing a solo album.

Luckily for fans, Christine rejoined the band before the On with the Show tour in 2014.

The group released a statement shortly after the announcement of her death, “There are no words to describe our sadness at the passing of Christine McVie. She was truly one-of-a-kind, special and talented beyond measure. She was the best musician anyone could have in their band and the best friend anyone could have in their life. We were so lucky to have a life with her. Individually and together, we cherished Christine deeply and are thankful for the amazing memories we have. She will be so very missed.” 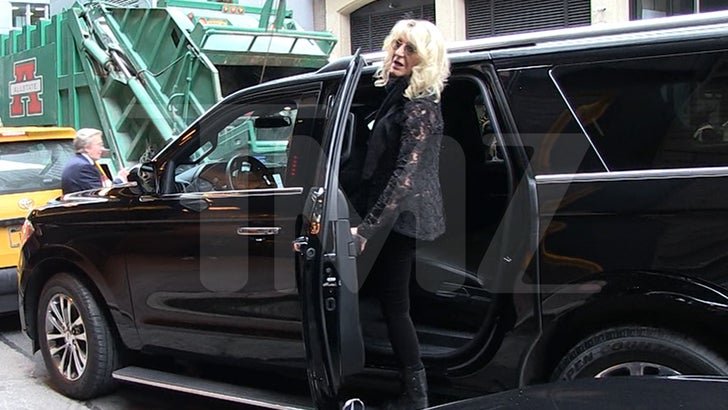 We talked to Christine in 2019 in NYC about the future of the band and if they’d ever get back together.

How ‘The Last of Us’ Episode 3 Became One of the Most Romantic TV Episodes of the Year
Here’s How Moms For Liberty Is Lying About Books
‘GMA3’ Removes T.J. Holmes and Amy Robach From Show Intro
Motown’s Barrett Strong, known for ‘Money,’ dies at 81
Loren Brovarnik’s Mom Refuses to Babysit: You Need a Dose of Reality! This is Life …