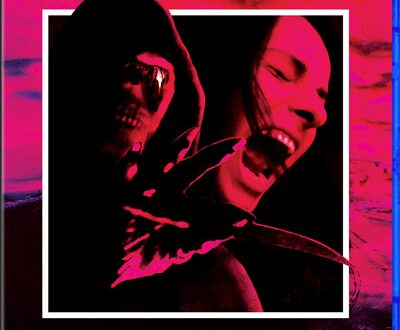 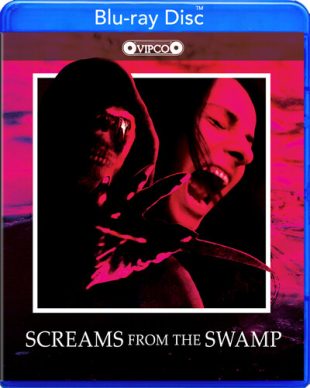 Italian Horror Film, “Screams From The Swamp” come to Blu-ray on December 27, 2022 from VIPCO & Bayview Entertainment.

When Angela’s husband and son die in hospital after a car crash, she takes it upon herself to seek justice against the doctor who operated on the pair. Desperation and obsession lead Angela into a paranoid state, dissociating her from reality. She follows the doctor day after day: behind the anonymous facade, the man hides a parallel life of depravity and murders committed together with his colleagues. Discovering these new horrors, Angela turns to dark otherworldly forces to find the strength to eliminate the killers. This decision leads her into a spiral of violence and hallucinations, where pleasure and fear intermingle but ultimately there is a high price to pay.

Pre-Order Screams From The Swamp
www.deepdiscount.com/screams-from-the-swamp/012233537901?

Brandi Glanville Removed from Ultimate Girls Trip Filming After Allegedly Sexually …
EVERYDAY CARRY: Precision
‘Dr. Phil’ talk show to end after 21 years on the air
‘La Brea’ Renewed For Season 3 At NBC
J.J. Abrams Remains On Board For An Upcoming Stephen King Adaptation As It Pivots From TV To Film