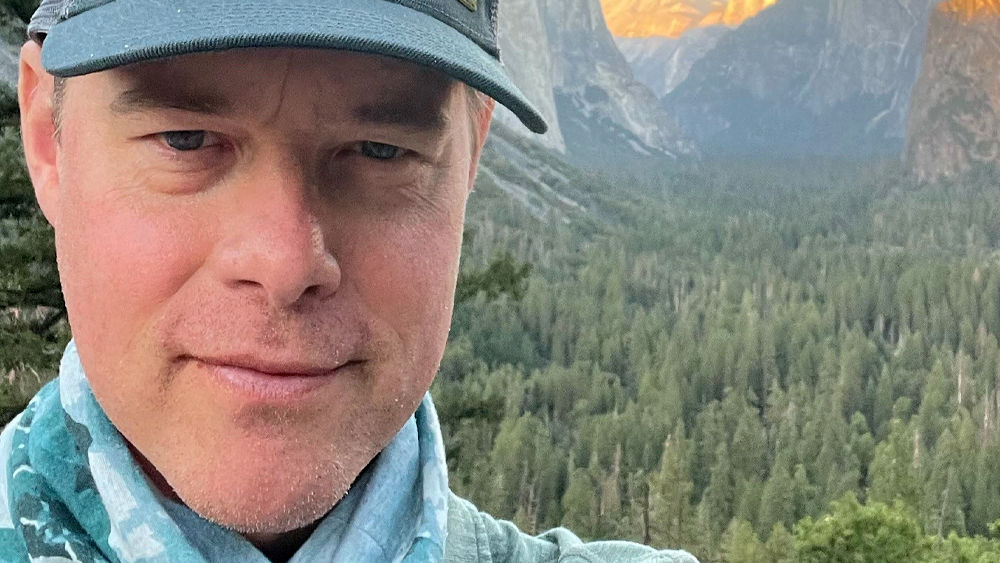 Nick Holly, manager, writer, producer, and co-creator of the ABC comedy series Sons & Daughters, died Monday, November 21 of cancer, surrounded by loved ones at his home in Santa Monica, CA. He was 51.

Originally from Geneva, New York, Holly began his industry career in the mailroom at CAA following graduation from Rutgers University, where he played lacrosse. He later became an agent at Buchwald and went on to form the management company, Epiphany Alliance, Inc. In 2006, Holly teamed with client, Fred Goss, to create the half-hour comedy, Sons & Daughters, produced with Lorne Michaels’ Broadway Video, which aired for one season on ABC. Holly managed a slate of writers for film, television, and Broadway, including Nell Benjamin, Matthew Flanagan, David McHugh, and Larry O’Keefe, among others.

He also was a writer on animated series The LeBrons.

“Holly loved the ocean, the wilderness, and traveling the world, climbing mountains from Baldy to Kilimanjaro” his family said in a statement. “A larger than life character and hilarious story teller, Holly regaled his many friends with epic tales from his myriad adventures. From the plains of the Serengeti to the produce aisle of Whole Foods, Holly was always the hero. He will be remembered by all who knew and loved him as a great thinker, philosopher, and lover of Scotch.”

A memorial for Holly will be held at St. Augustine By-The-Sea at 1227 Fourth Street, Santa Monica, CA 90401, on Wednesday, December 7 at 2 pm. Reception to follow. In lieu of flowers, donations can be made in Holly’s name to the following charities: Upstage Lung Cancer and Heal The Bay.