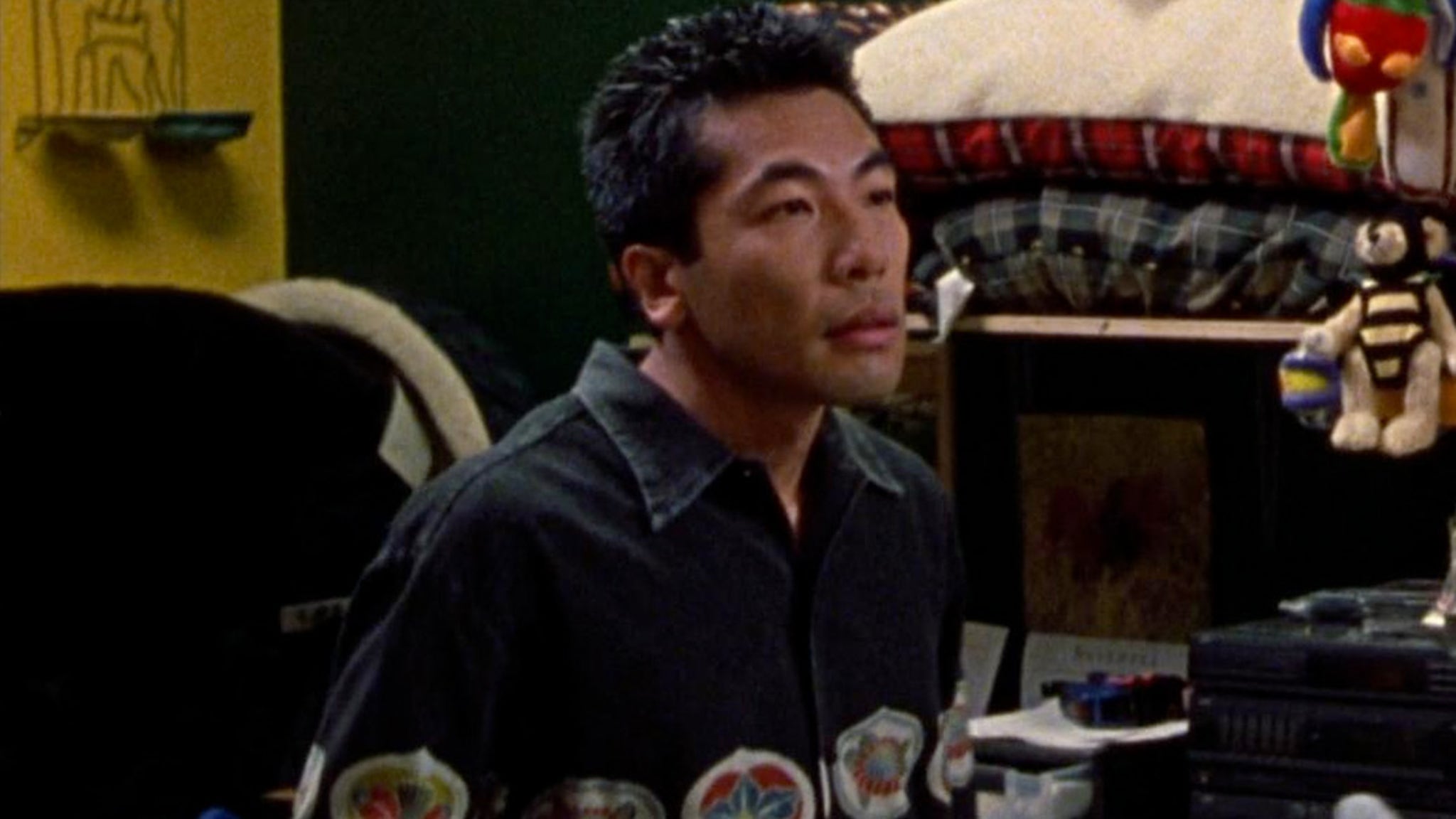 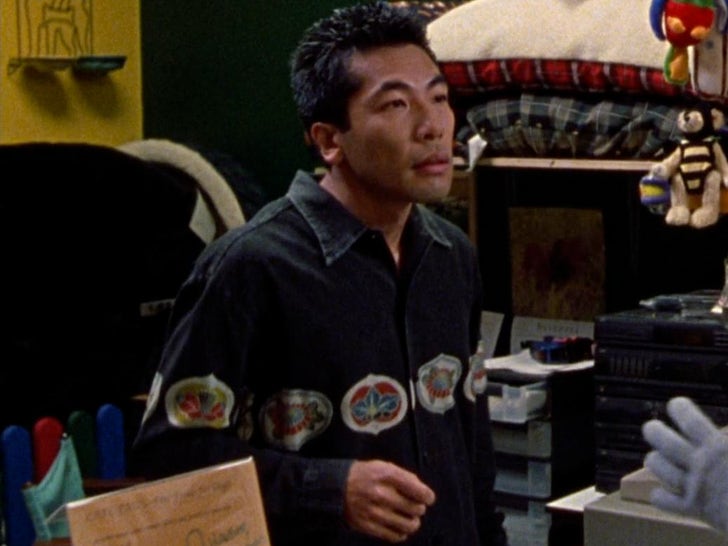 Japanese-Canadian actor Hiro Kanagawa was 37 years old when he was cast as the stoic yet gentle and patient pet shop owner in the comedy/mockumentary and Thanksgiving classic film “Best In Show” back in 2000.

Hiro shared the big screen with a star-packed cast including Christopher Guest as Harlan Pepper, Eugene Levy as Gerry Fleck, Catherine O’Hara as Cookie Fleck, Fred Willard as Buck Laughlin and Jennifer Coolidge as Sherri Ann Cabot and countless others!

“Best In Show” was the inspo behind NBC’s airing of “The National Dog Show” which started on Thanksgiving back in 2002.

Paul Wesley Mourns ‘Vampire Diaries’ Mother Annie Wersching: ‘I Am Deeply Saddened’
What’s Next for Mugler?
Amy Robach and T.J. Holmes: Will They Be Fired? Split Up? Or What?!?
Andy Cohen Apologizes For Screaming At Larsa Pippen During The ‘RHOM’ Season 5 Reunion: “I Don’t Like Screaming At Women”
How TikTok Remade the Runway