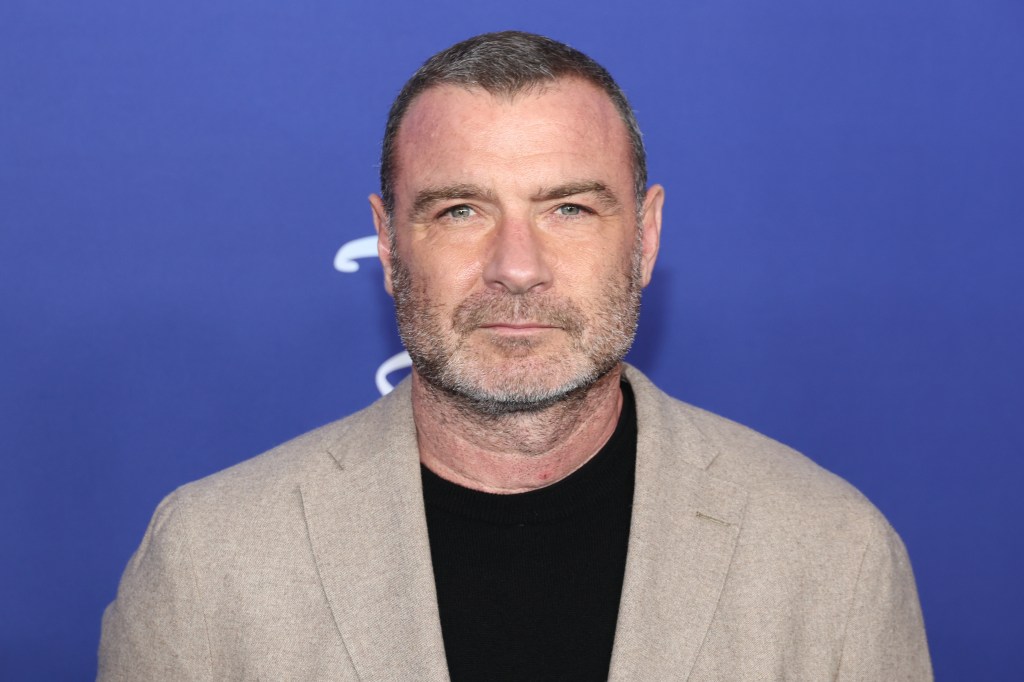 Schreiber, who has Ukrainian roots via his maternal grandfather, is an ambassador for Ukraine’s fundraising platform UNITED24.

Ukrainian President Volodymyr Zelenskyy launched the platform last May as the main collecting point for charitable donations in support of Ukraine following Russia’s invasion on February 24.

The new campaign has been sparked by Russia’s attack on October 10 on Ukraine’s power grid that left 10 million, or nearly a quarter of the 43.8 million population, without power.

“I’m thankful for Ukraine and the battle its people are fighting every day simply for the right to exist. I’m grateful for the reminder to cherish and protect the freedoms and the liberties that we have in our own country. How essential they are to our way of life,” said Schreiber.

“The best form of gratitude is tangible support. Ukrainian doctors have been working under shellings and bombings since the very first day of the war. Every day, they create miracles with their hands by saving people’s lives. I know that they are brave enough to work in the light of candles and flashlights. Creating a space where they can simply do their jobs, the most important of jobs is the least we can do for them.”

Mariia Karchevych, the Deputy Minister for Digital Development, Digital Transformation and Digitalization of the Ministry of Health of Ukraine, said the country needed an additional 1,000 generators to keep its medical institutions up and running amid the power outages.

“We are very grateful to Liev Schreiber for his support and for this integral fundraising, as well as to every single donor putting the light back not just into our hospitals, but our hearts,” she said.