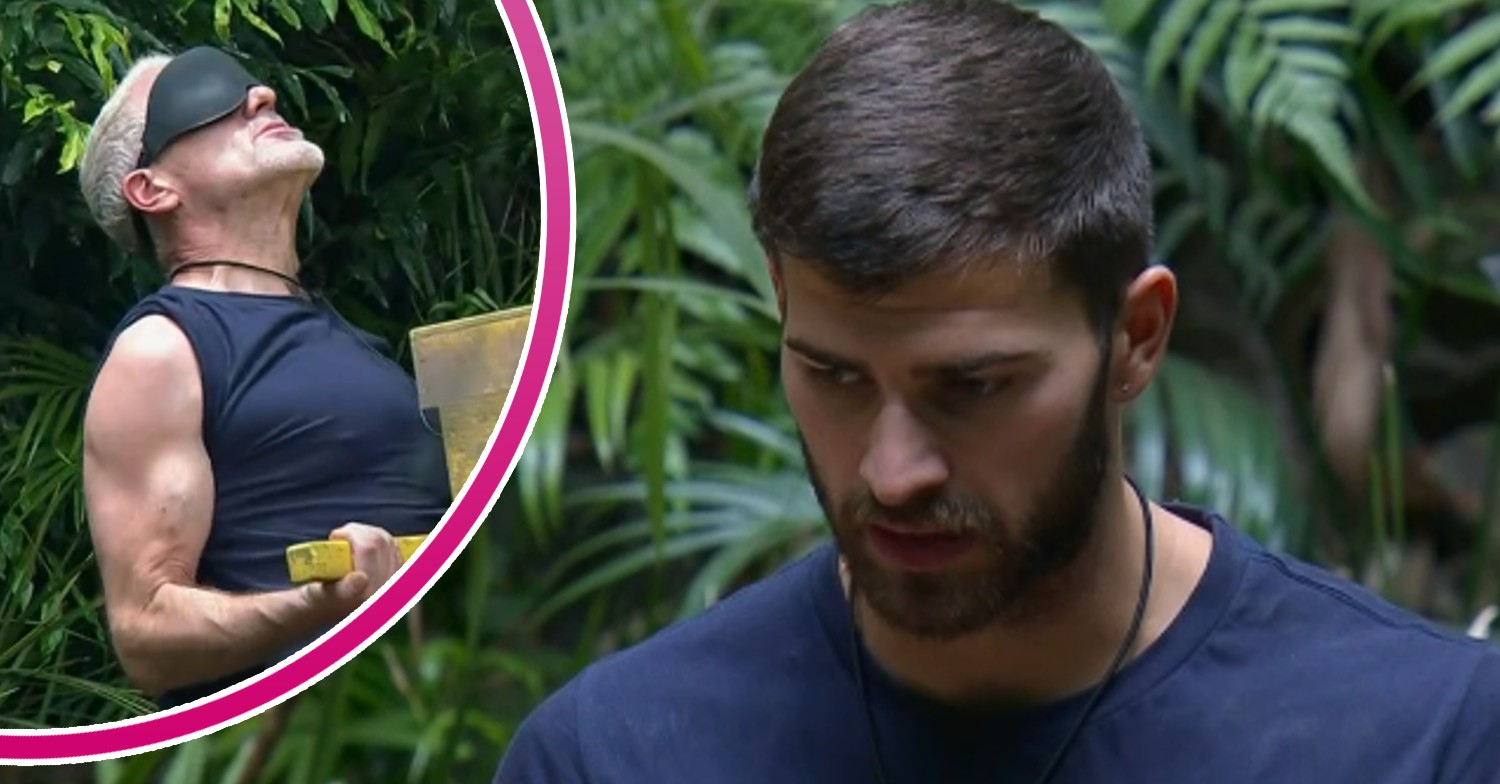 I’m A Celebrity stars Owen and Chris decided to team up to face The Savage Sorting Office on Thursday night’s show.

However, they only managed to bag one star out of six and Owen was left “fuming”.

Host Ant McPartlin detailed the trial to Owen and Chris.

He said: “This is The Savage Sorting Office. You two need to put a shift in and sort through the mail to find the stars.

“One of you will be suspended from the crane in this harness and need to rummage around through the post and find the stars.

“When you find a star you need to get it in the giant postbox there to win it. The other celebrity will be operating the crane, but they will be blindfolded and they will receive electric shocks every 30 seconds.

“There are six stars to find.”

Owen was in the harness while Chris took on the task of operating the crane.

Once he bagged a star, Owen had to try and throw it into a postbox.

During one part, Owen became frustrated as he said: “Mate this is so much harder than it looks!”

He also admitted he was “fuming” after not getting the stars in the postbox.

Following the trial, Owen admitted: “My throwing was awful, sorry. I’m fuming at myself.”

He gets the star, dodging the critters and animals but then doesn’t earn the star because of a long throw.

As they arrived back at camp, Owen told his campmates: “One star and I take full blame. It was my fault.”

Speaking in the Bush Telegraph, Owen said: “I can’t help but beat myself up a lot. I’m so hungry and I wanted to bring back good news and I can’t.”

Watching the trial, viewers were just as frustrated and admitted they thought it was “unfair” on Owen. 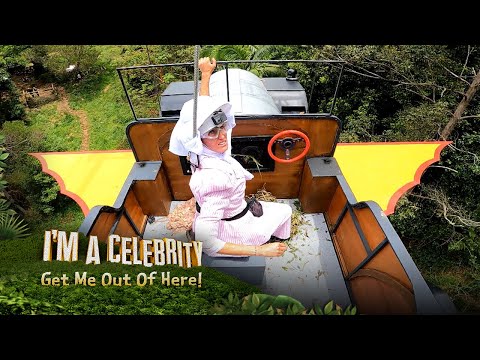 One person said on Twitter: “Anyone else think this trial is grossly unfair? He gets the star, dodging the critters and animals but then doesn’t earn the star because of a long throw.”

Another wrote: “This trial is ridiculously unfair.”

A third added: “That is so unfair on Owen.”

Meanwhile, someone else said: “Poor Owen this is difficult.”

I’m A Celebrity continues on ITV1 and ITV X, tomorrow night, from 9:15pm.

So what did you think of I’m A Celebrity tonight? Did you think the trial was unfair? Leave us a comment on our Facebook page @EntertainmentDailyFix and let us know.