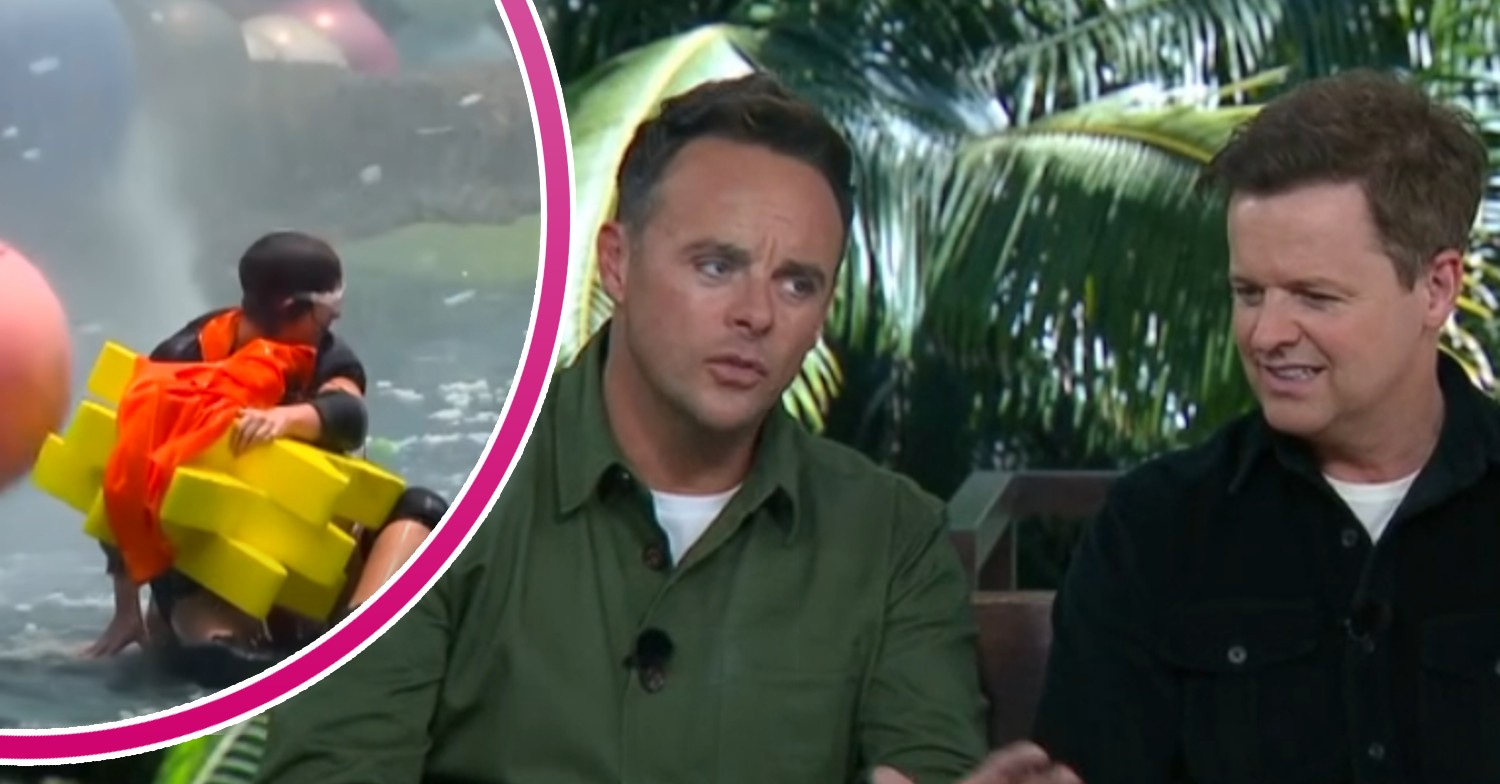 The I’m A Celebrity Cyclone trial is the show’s most iconic challenge and Ant McPartlin and Dec Donnelly have revealed when it’ll be.

The duo appeared on Lorraine and announced that Cyclone day will be this weekend.

The final four campmates will take on the obstacle course.

I’m A Celebrity Cyclone trial: When will it air?

Speaking to Andi Peters, Dec said: “We lose another one tomorrow night, then we shoot cyclone,” suggesting the Cyclone will be shown on Sunday night’s show.

Dec also gushed about how much they’ve loved this year’s series.

He said: “We’ve absolutely loved it, it’s been such fun, it’s been great to be back in Australia.”

Ant added: “The campmates have delivered night after night!”

Jill has been a fan favourite this series with many wanting her to win.

A second wrote: “Once a lioness, always a lioness! Deffo Jill for the the win, puts a smile on everyone’s face every night!”

And another person said: “I’m not a football fan didn’t watch any of the women’s football so I didn’t know Jill before I’m A Celebrity same goes for Owen, both great people, good fun lovely personalities have made me chuckle a few times this series would like either of them to win #ImACeleb.”

Matt and I’m A Celebrity

Despite surviving six eliminations, fans have been divided in their views towards Matt.

While some want him to leave in tonight’s eviction, others say he should win the show. This comes after he succeeded in bringing stars for the camp in multiple Bushtucker trials.

Many of Matt’s campmates also have reservations about him, but remained cordial in the jungle.

Speaking on Radio X, Chris said: “Matt Hancock kind of dived around a few questions I thought, and then said, ‘I guess all I’m just asking for is forgiveness’. And at which point I had to walk out of camp and just get away because I personally found that quite fake. And that really wound me up.”

He added: “As a campmate he did an amazing job. And as a guy he lives in a different world to you and me. But, he’s a human being.

“There’s Matt Hancock, who I have issues with, and there’s Matt who I was in the jungle with and I know that sounds almost like an excuse, but it was the only way that myself and others could deal with that fact.”

The next elimination will be taking place in tonight’s episode of I’m A Celebrity. 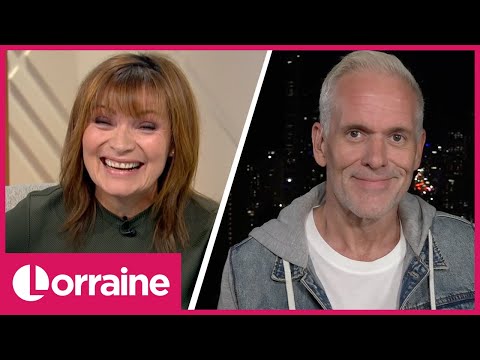 So what did you think of this series of I’m A Celebrity? Leave us a comment on our Facebook page @EntertainmentDailyFix and let us know.