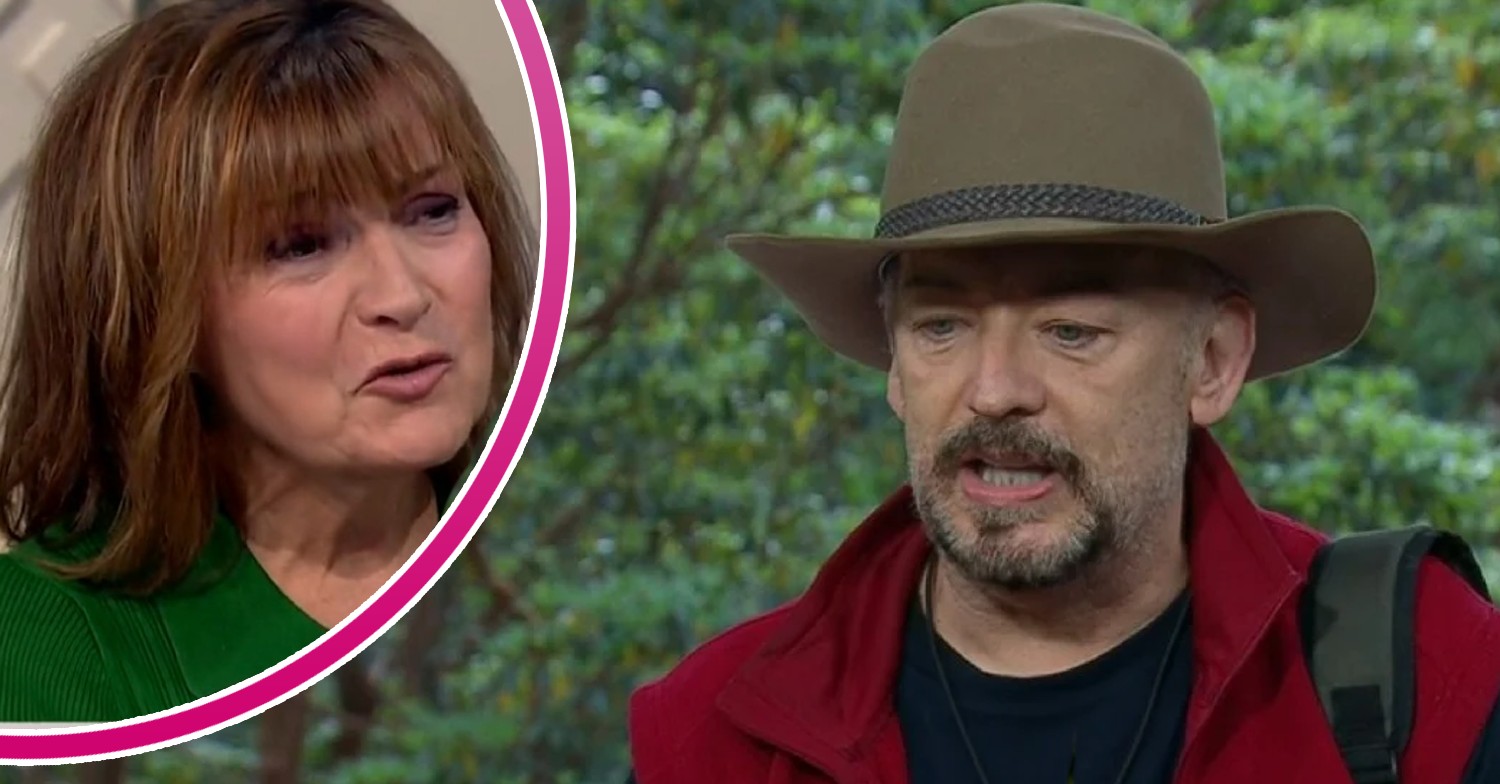 I’m A Celeb star Boy George has responded to Lorraine Kelly after the Scottish star spoke about his alleged jungle “tantrum”.

The 61-year-old singing sensation took to Twitter to clap back at Lorraine now that he has been evicted from the jungle.

Earlier this week, it was claimed that due to a pre-existing medical issue, Coronation Street star Sue Cleaver was allowed to ride a golf buggy back to camp after a trial.

Reports alleged that Boy George then ‘threw a tantrum’ when he had to walk back to camp.

The reported incident prompted Lorraine to poke fun at the singer. She also took aim at his claims of being “honest and upfront”.

“Boy George – now what’s going on there? He keeps saying, ‘I speak my mind, I speak my mind’ but he’s always sort of doing hushed asides,” she said.

“But he did have a wee bit of a… not a tantrum, it was just a… I don’t know what you would call it,” she continued.

“Does he even watch this show? You don’t get golf buggies George!” she said.

“I think the thing with George is not that many people tell him no. I’m very fond of him but there’s that as well!’

A clip of Lorraine’s remarks about Boy George was uploaded to the Lorraine Twitter page earlier this week.

Boy George caught sight of the clip on Twitter and decided to respond to the Scottish presenter.

“Yes my darling Lorraine I bet you walk everywhere and do your own makeup? Lol!” the 61-year-old tweeted.

Lorraine herself then saw the tweet today (Thursday, November 24) – and replied with a (nicer) tweet of her own.

“OMG – just seen this – as you well know @BoyGeorge I have a customised golf buggy with a drinks trolley to get me from the dressing room into the studio every morning!!” she tweeted.

“Congrats on being hugely entertaining in the jungle and hope you are taking full advantage of the posh hotel.”

The star’s reply comes after it was claimed that he had become the first campmate to snub ITV after leaving the jungle.

Other campmates have appeared on Good Morning Britain and Loose Women to be interviewed after exiting the jungle.

However, Boy George has seemingly opted out of doing the media rounds post jungle.

According to a source, the singer is going to wait until he’s back in the UK before giving interviews.

Speaking to the Mirror, they said: “It is thought Boy George won’t do his first interview until he gets back to UK next week.

“The singer has teased he has lots to say so fans will be waiting for what’s sure to be an explosive run down of his time in camp in full.” 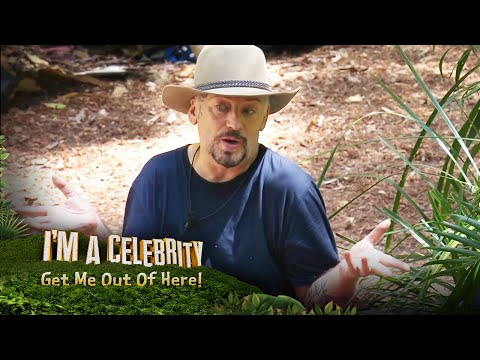 Leave us a comment on our Facebook page EntertainmentDailyFix and let us know what you think of this story.