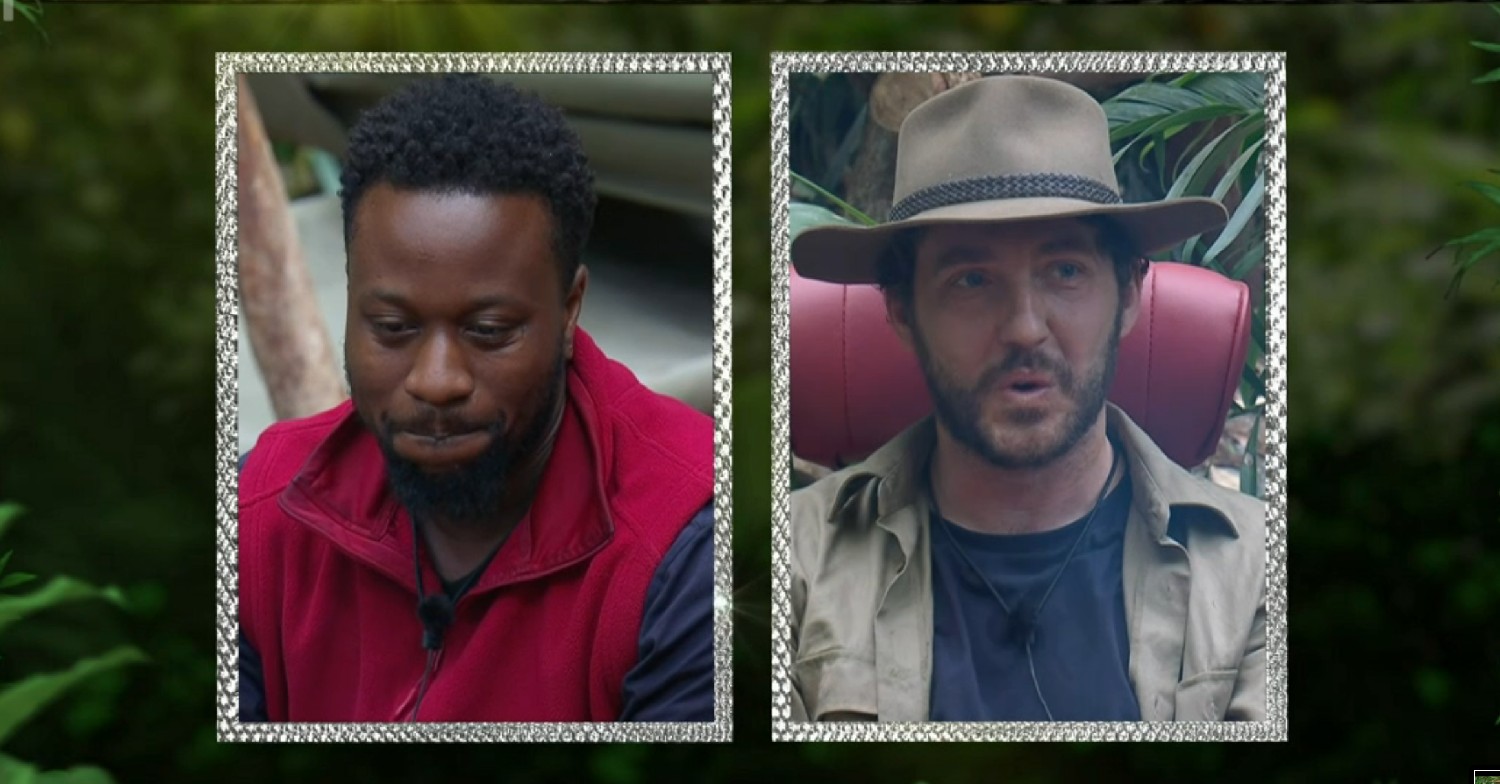 Viewers were devastated, with many taking to Twitter to lament the loss of the comedian.

The comedian was in the bottom two tonight along with Seann Walsh, however, the British public opted to save Seann instead.

Babatunde seemed buzzing to be out of the jungle – with the comedian spilling his glass of champagne in his excitement during his exit interview.

Speaking to Ant and Dec, Babatunde spoke about how he dreaded every trial he did, even after he smashed some of them.

Viewers, however, were devastated that Babatunde left the jungle, with many claiming he was “robbed”.

“British public, yet again you are [bleep] at voting,” a third ranted.

“What?! Babatunde is out?? Am I on a different planet to everyone else? LOVED this guy, funny, warm and generous. So brave on the horrifying heights task!” another said.

What else happened on I’m A Celebrity tonight?

The trial in question saw Jill, dressed as Truly Scrumptious, crawl about the bonnet and wings of a flying car (while safely harnessed up, of course).

To make matters worse, the car was suspended high above the jungle floor – and was filled with unwelcome passengers in the form of jungle critters.

At the end of the trial, in which Jill won seven stars, the floor of the car dropped out, sending her plummeting out.

“Oh my god! That was scary!” she said once she was on the ground.

“I did actually feel the pressure coming into this. It’s all on you to get stars for camp. The lads are so hungry and you know you can ruin like six people’s days,” she said.

The 61-year-old was in the bottom two with Chris – however, the British public voted to save the DJ instead.

Upon leaving, Boy George said he was “really happy” to be out.

“I am sort of ready. I’ve had an amazing time I did a lot of things I never thought I would do. I’m sort of excited to see my sister,” he said.

He also called for Mike Tindall to win the show.

“YES BOY GEORGE IS OUT ABOUT TIME,” one viewer tweeted at the time. 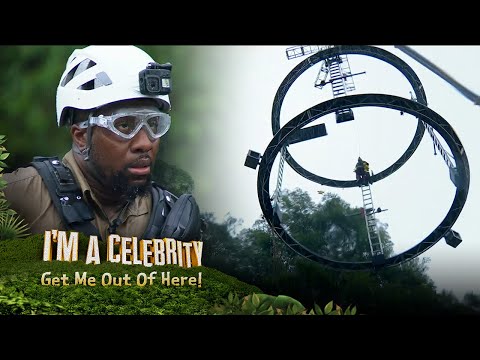 What do you think of Babatunde leaving the jungle? Leave us a comment on our Facebook page EntertainmentDailyFix and let us know.