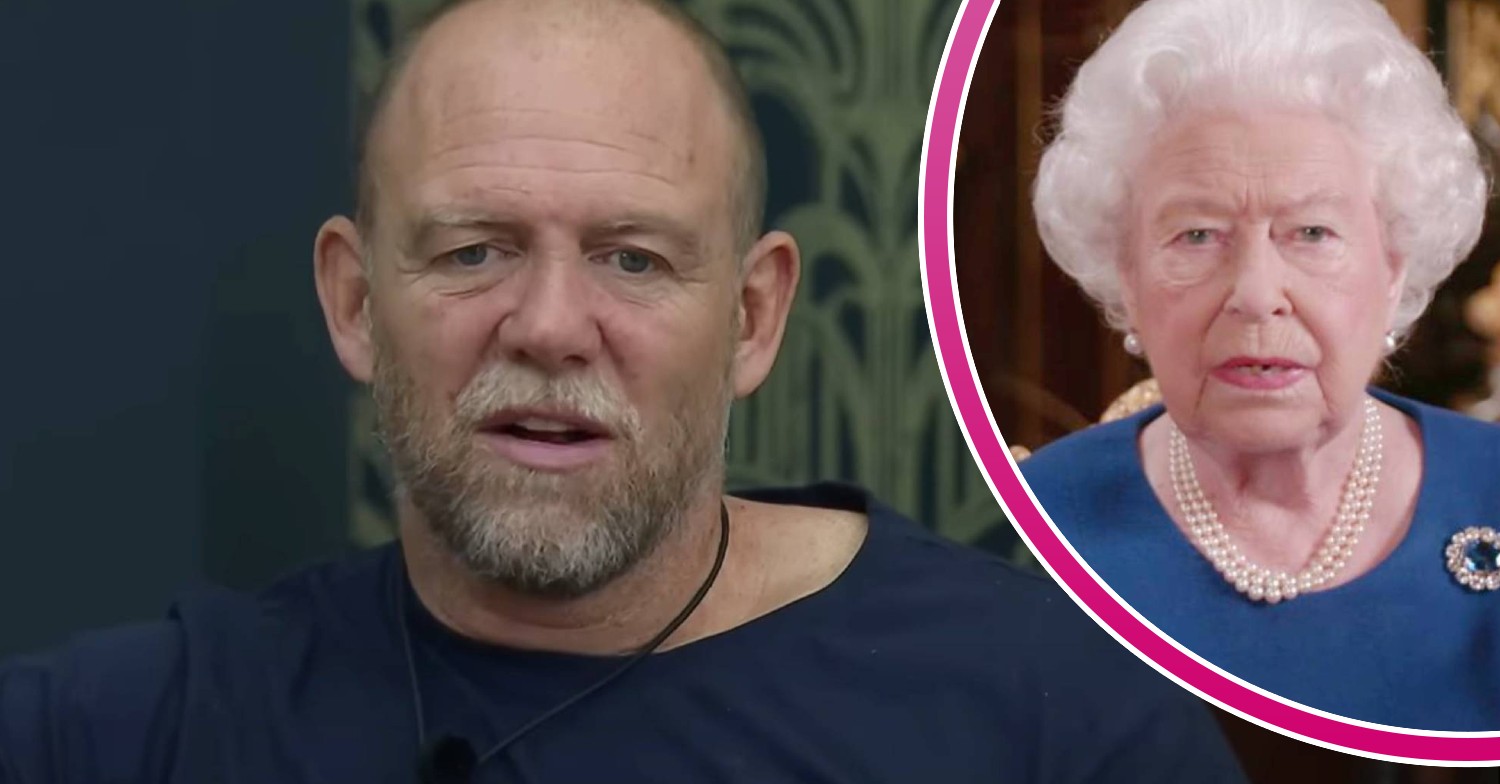 I’m A Celebrity star Mike Tindall was asked about the Queen‘s funeral on the show last night (November 22) and viewers were distinctly unimpressed.

As their reward they were offered brownies and the results of England’s first Qatar World Cup 2022 match against Iran.

However, the rest of the camp had to answer a question posed by Kiosk Kev correctly to secure the prize.

He asked which TV event was watched by more people – the Queen’s funeral, the England team’s 2018 Euros final, or the Women’s England Euros final?

Everyone was agreed the funeral for the late monarch would have had the highest viewing figures.

However, Ant and Dec revealed the 2018 final had more viewers with nearly 31 million watching. It is thought about 28 million observed the Queen’s funeral on TV.

Many fans on social media admitted they were staggered by the answer.

But others considered the question “inappropriate” in the first place.

And there were also concerns about Mike, married to the late monarch’s granddaughter, being the cast member to ask it.

“Not Mike getting a question about the Queen’s funeral #ImACeleb,” one fan posted on Twitter, adding a grimacing emoji to their words.

Other viewers were incredulous the campmates were wrong.

“There’s no way more people watched the football than the Queen’s funeral. I thought billions watched it?! #ImACeleb,” one person insisted.

Another claimed: “The Queen’s funeral was literally on EVERY channel. How could the women’s football have had more viewers? #ImaCeleb,” maintained another.

Others condemned the moment as being in “bad taste”.

One person tweeted: “#ImACeleb Completely inappropriate and in bad taste to include the Queen’s funeral in a question.

“Celebs quite rightly answered with the Queen’s funeral had highest figured for fear of suggesting football bigger. Think next time, ITV.

Was it really totally 100% appropriate to have the Queen’s actual funeral reduced to a trivia question on a TV show?

Another raged: “Unpopular opinion maybe but was it really totally 100% appropriate to have the Queen’s actual funeral reduced to a trivia question on a TV show, really? Who the actual hell thought that could possible ever be a good move, seriously? #ImACeleb.”

And someone else chipped in: “I’m no royalist but it did seem really distasteful to have the Queen’s funeral (or anyone’s for that matter) being reduced to an item on a game show so soon. Just me? #ImaCeleb #ImACelebrity.”

Are royals watching I’m A Celebrity and Mike Tindall?

“I hope he’s watching I’m A Celebrity,” Jill Scott wondered aloud about Prince William as she hung out around the campfire.

“Of course he is,” Boy George told her.

Jill continued: “Since he’s mates with you, Mike.” 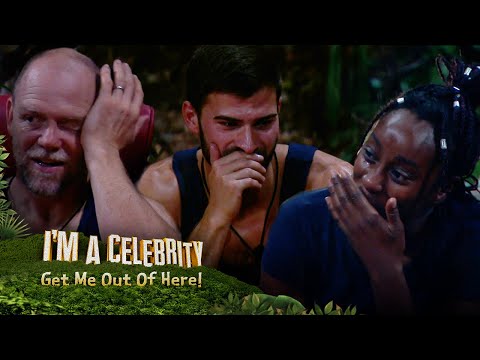